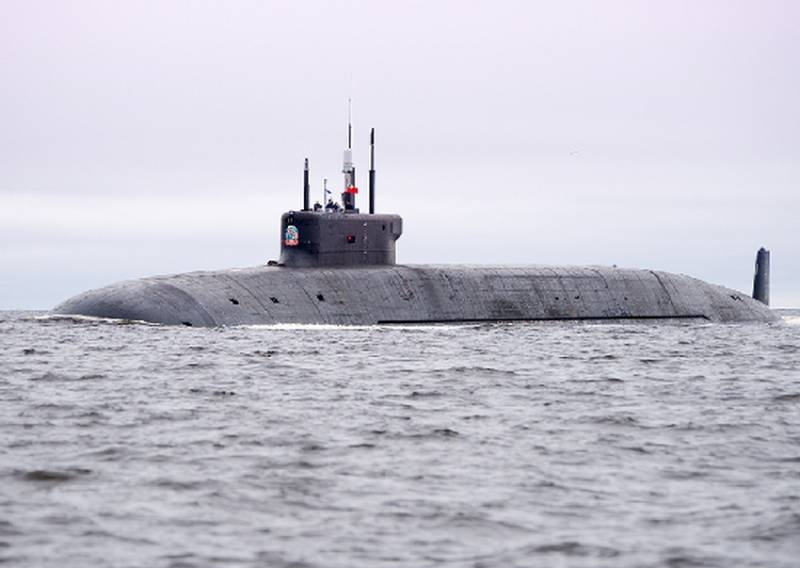 Russian submarine activity in the Atlantic has increased, dozens of strategic nuclear missile carriers of the project 955 “Northwind” are next to Britain, claims author of article for British edition of The Sun Sarah Grealish.

Russian submarines dive deep in the Norwegian Sea near Britain, Grilish asserts. Dozens “Boreev” are in the Atlantic at great depth. At the same time, no one knows the reasons for the deep-sea diving of Russian submarines.. Author notes, that they usually don't go deeper 400 m, although the limiting depth of their immersion is about 900 m.

In London, the situation with Russian submarines was recognized as alarming. At the beginning of the year, concerns were expressed, that a Russian cruise missile submarine could patrol the Cornish coast. To ensure the security of the G7 summit taking place there, “steel ring”, which even included the aircraft carrier Prince of Wales. However, the Russian submarine was never found..

The appearance of submarines in the Atlantic near Britain suggests that, that the Russians are paying more attention to deep sea operations, thus hiding the actions of their submarine fleet, trying to take control of the Atlantic.

Summarizing, the author emphasizes, that the Russian strategic submarine is called the deadliest submarine on the planet.