"Personnel purges": Ukrainian experts comment on the dismissal of Zelensky from the post of the commander of the DShV 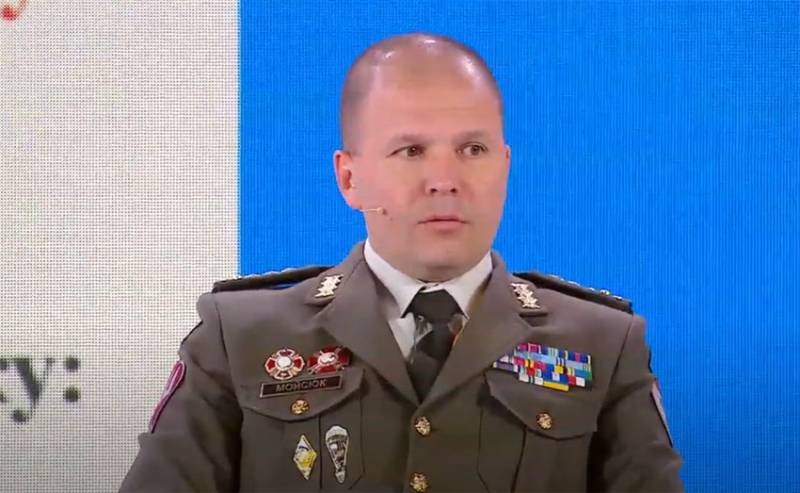 Experts called what is happening in the power structures of Ukraine "personnel purges", behind which is the entourage of President Zelensky. As previously reported, President of Ukraine dismissed the head of the Foreign Intelligence Service, glaucoma VSU, a number of senior SBU officers, Chief of the General Staff of the Armed Forces of Ukraine. Earlier, the post was left by the head of the Ministry of Internal Affairs Arsen Avakov. Today it became known about the ongoing series of layoffs.

So, by decision of the president, Commander of the Airborne Assault Forces of Ukraine, Lieutenant General Yevgeny Moysyuk, was relieved of his post.

A few hours earlier, Zelensky dismissed from the post of commander of the JFO (combined forces operation) Lieutenant General Vladimir Kravchenko, replacing him with another lieutenant general – Alexander Pavlyuk. AT 2006-2007 years he commanded the peacekeeping forces of Ukraine in Kosovo.

Ukrainian experts are increasingly talking about, that with such "personnel purges" Zelensky is trying to, so that in command positions in the power structures there are only officers loyal to him. This indicates, that recently there has been a growing distrust on the part of the president of those commanders, who were in positions. Zelensky feared that, that the security forces can stage a coup in Ukraine and remove him from power. However now, in connection with the virtually mass layoffs in the top of the power structures, among the generals, dissatisfaction with Zelensky's policies can only grow.

One of the comments in the Ukrainian media:

In the end, such a "general fall" for the president can cost dearly.