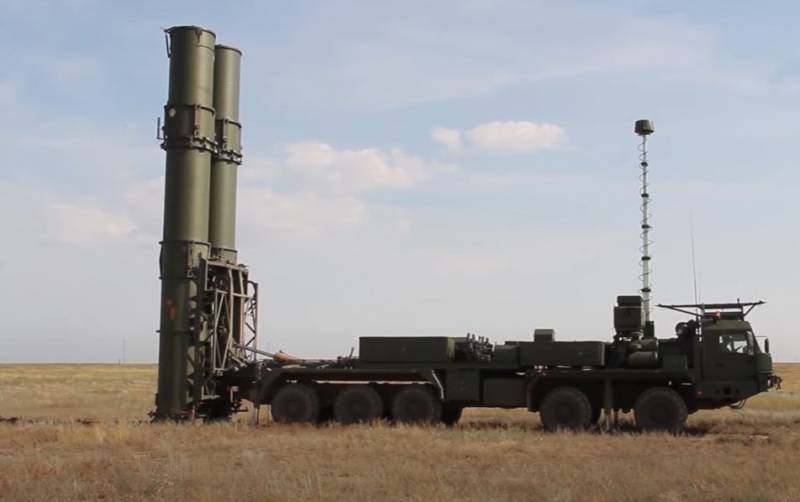 For the first time, the Russian Ministry of Defense published footage of the tests of the newest domestic anti-aircraft and anti-missile defense system S-500 "Prometheus". According to recent reports, tests were carried out at the Astrakhan test site Kapustin Yar.

The military department reports, that the S-500 air defense missile system performed test combat firing. In this case, the purpose of the tests was a high-speed ballistic target. Objective control data, as indicated in the message, confirmed the successful defeat of the target. It is not reported that, what were the altitude indicators of this goal.

The Russian Defense Ministry emphasizes, that today the S-500 Prometey air defense system has no analogues. It allows you to destroy targets in the form of aircraft., missiles, capable of working on objects in near space.

After the completion of the entire test cycle, it is planned to supply the first S-500 air defense system to one of the air defense-missile defense formations of the Moscow region.

The footage presented by the defense department can be seen, that the system launcher consists of two guides. At the moment, this outwardly distinguishes it from a number of air defense-missile defense systems of previous generations. The vehicle platform is equipped with an antenna, which is capable of transmitting a delhi signal to the operator's console.

At launch, the so-called mortar version is implemented. – when the rocket first exits a few meters from the guide, after which its main engine turns on.

Video of tests of the S-500 air defense system in the Astrakhan region: