An unnamed coastal missile system will be fired in Estonia 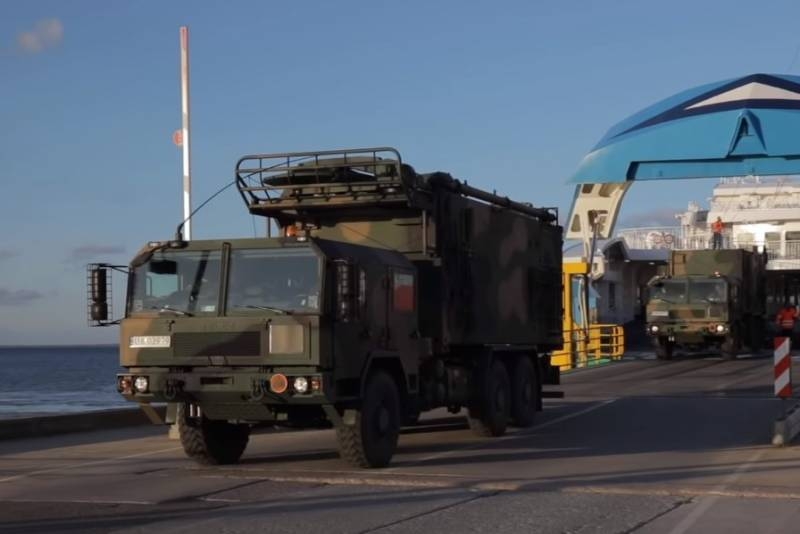 Near the village of Undva on the islands of Saaremaa (Estonia) 22 July, the military prepares to conduct a missile launch from an unnamed coastal anti-ship complex, which the Estonian army is going to buy. This shooting will be for demonstration purposes..

To ensure the safety of local residents, access to the area, where the event will take place, will be limited.

There will also be a presentation of the complex, whose name has not yet been disclosed.

The tender for the purchase of a coastal missile system is planned to be implemented as part of the development plan of the Estonian Navy for the next four years.

And although so far there have been no official reports from the General Staff of the Defense Forces that, what particular complex was chosen there, experts have their own assumptions on this matter. They are based on the fact, that already several times during the Spring Storm exercises, Polish mobile complexes were transferred to Estonia, equipped with NSM anti-ship missiles. There is reason to believe, that the Estonian military will receive exactly this weapon.

The maximum range of this complex is 220 km. true, in the absence of the possibility of over-the-horizon detection of targets, its effective range does not exceed 40 km.