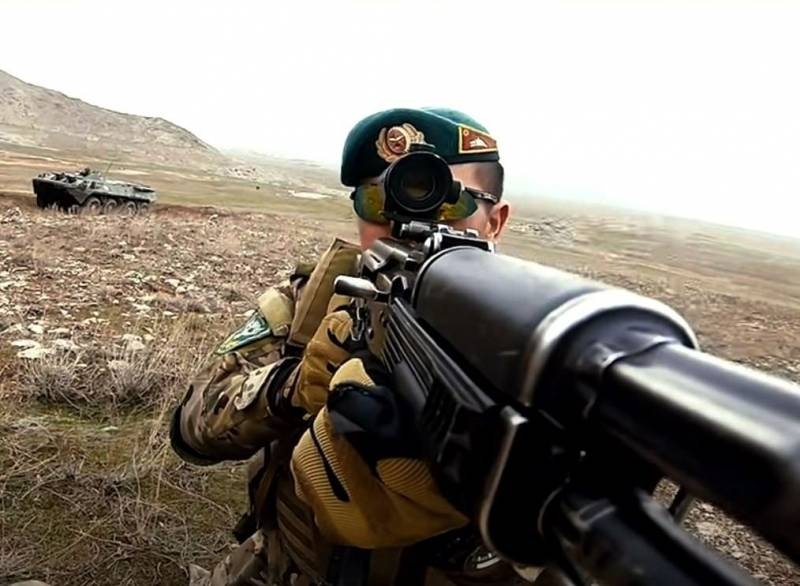 The State Committee for National Security of Kyrgyzstan reported, what afternoon 8 July, the equestrian outfit of the border service of the republic performed duties to protect the state border with Tajikistan in the Batken region. Suddenly he was fired upon by Tajik border guards. Shootout began, during which there were killed and wounded both from the Kyrgyz, and from the Tajik side.

State Committee for National Security of Tajikistan denies the version of the Kyrgyz side. According to the representative of Tajikistan, four Kyrgyz border guards, armed with machine guns, illegally entered the territory of the republic and were going to steal nine horses.

However, the violators were found by the border service of Tajikistan and ordered to stop illegal actions.. The Kyrgyz did not obey the order of the Tajik border guards, after which the latter were forced to return fire. Several Tajik border guards were wounded in the shootout.

Recall, that the incident 8 July - not the first such conflict between Tajikistan and Kyrgyzstan in the border area. It is not excluded, that provocations at the border will continue in the future.