"Up to a thousand servicemen": Part of the US military contingent remains in Afghanistan 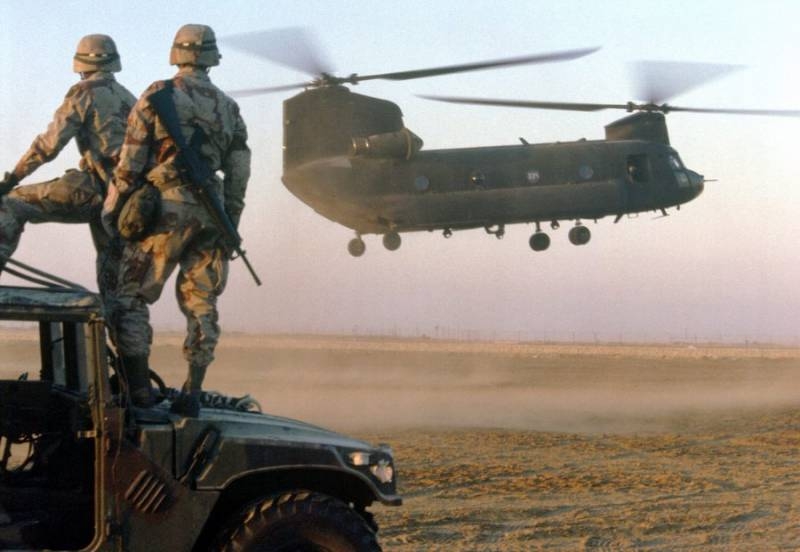 US completes withdrawal of its military contingent from Afghanistan, the end of the release is expected within a few days. However, some part of the American military still remains on Afghan territory., reports CNN.

According to the TV channel, which refers to officials, Washington intends to leave in Kabul about 1 thousands of troops to guard the American embassy and the airport in the Afghan capital. At the same time, the number of troops left behind is also, there may be “up to a thousand”, but the final “no clarity”.

This confirms the information of another American publication. – Associated Press (Of), which last week, again referring to sources in the White House, reported on the likelihood of leaving part of its military in Afghanistan. AP even named numbers: 650 military personnel to guard US diplomats and “several hundred” for airport security. As follows from the publication of the publication, the military to guard the airport remain temporarily, before the deployment of the Turkish military contingent.

Judging by these two publications, although there is no official statement yet, The Pentagon leaves part of the military in Afghanistan, at least in Kabul. Besides, although NATO will withdraw its military contingent, Turks will remain in the Afghan capital, but their number is still unknown.

Meanwhile it became known, that Germany has completely completed its mission in Afghanistan, the last Bundeswehr soldier left Afghanistan. This was stated by the head of the German Defense Ministry Annegret Kramp-Karrenbauer.