Croatian Press: If the Russian Navy had sunk a British ship, it would have to be seen as an attack on the NATO bloc 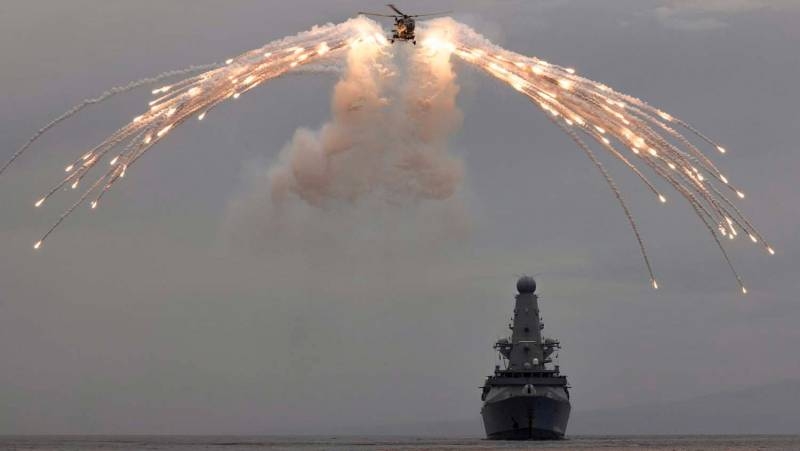 Incident with British destroyer Defender threatens fragile peace and tranquility in Eastern Europe. Croatia could never be suspected of pro-Russian sympathies, but also the Croatian edition of Advance reacts rather harshly to the actions of the UK.

According to the author of the Croatian edition, Great Britain dreams of myths about its former greatness and wants to restore it. In fact, by its actions, the British side for little did not provoke a large-scale military conflict., because if the Russian Navy had sunk a British ship or fired at it, then it would have to be viewed as military aggression against NATO, block attack.

The question arises, why did the British need to perform such dangerous actions? It is not excluded, that it was a deliberate provocation in order to ignite a large-scale conflict. After all, the tension in relations between Russia and the West is now very high, and wars usually happen then, when all peaceful ways of sorting things out are exhausted.

The Croatian edition also does not exclude, that similar incidents can be repeated, especially when the number of ships of the North Atlantic Alliance will increase in the Black Sea in connection with the Sea Breeze-2021 military exercises, launched today – 28 June. The Russian side will have to react to such actions more and more harshly, and what it may lead, everyone understands perfectly. 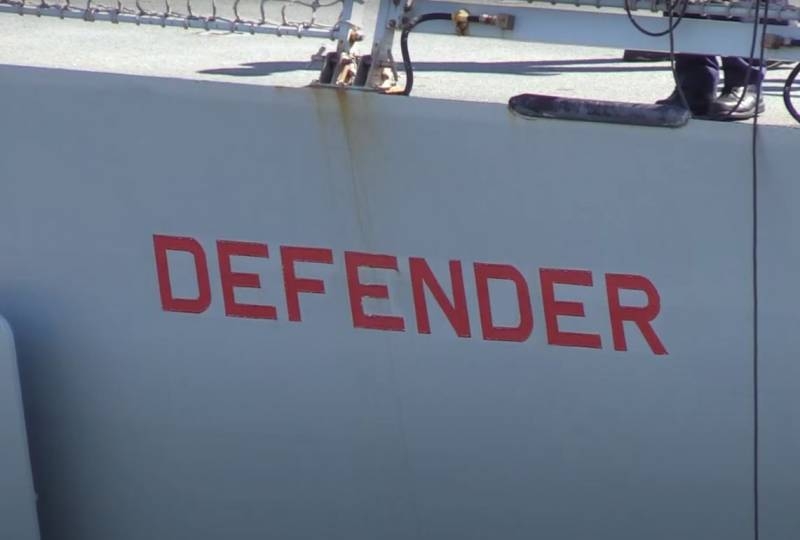 In this way, in NATO countries fear that, that because of the actions of Britain they can be drawn into a military adventure.