Educational materials
Equipment
weaponry
New on site
Analytics US participation in the dialogue on Donbass will turn into a scenario seven years ago
Analytics Alexander Rogers: Manifesto of a sane person
news In Ukraine, the use of inflatable targets during exercises in the Black Sea was called "meeting NATO standards"
news Kravchuk: The USA must be connected to the Normandy format
news US Press: An official who escaped from China gave the Americans secret information about COVID-19
Instagram @ soldat.pro
…

AT 2003 year Anglo-French aircraft "Concorde" was decommissioned, which immediately put the transport aviation in an uncomfortable position. The aerospace industry could not decide on what, which aircraft to develop, considering the conflicting requirements for high flight speed, reliability and low cost.

United Airlines recently signed an acquisition agreement 15 Overture airliners from Boom Supersonic of Denver. Overture in the expert community is called an analogue of "Concords" and Soviet Tu-144. The liner will develop speed in 1,7 Mach and have almost zero environmental impact due to the use of special environmentally friendly fuel. However, the first aircraft of this type is expected no earlier than 2025 year.

Now the US Air Force uses a special aircraft C-32A, made on the basis of the Boeing liner 757-200 and designed to transport the top political leadership of the country, including the president, vice president and secretary of state.

However, in the recently released US Air Force budget for 2022 funding for the recapitalization of C-32 aircraft is completely lacking. The most recent budget allocation for this purpose was 6,197 million dollars and was budgeted for 2021 year. As the American columnist Thomas Newdick writes, that moment is especially interesting, that the U.S. Air Force has already redirected the remaining funds from the C-32A recapitalization program to research high-speed transport aircraft. The documents note, what after 2020 years, the remaining funds were used to assess the capabilities of promising high-speed transport aircraft with the potential to replace the C-32A at the appropriate time.

known, what in 2020 year, the United States Air Force signed contracts with three different companies, working in the field of creating high-speed air transport for VIP-persons. Boom Supersonic is one of these companies., presented the XB-1 "Baby Boom" supersonic jet in October 2020 of the year. Upcoming tests using XB-1, as Newdick writes, can inform us about the development of the Overture supersonic airliner.

But Boom Supersonic is just one of three companies, and the other two are from Exosonic, specializing in the development of supersonic aircraft, and aerospace startup Hermeus Corporation.

In the same time, according to budget documents, S-32A can still be operated 18 years, they can leave the service only in 2040 year. Now the S-32A aircraft are operated by the 1st Squadron of the 89th Air Force Wing of the United States Air Force at the joint base of Andrews., Maryland. And although the US military is preoccupied with finding promising options, some further upgrades are still planned for the C-32A at a cost of 1,949 million dollars in 2022 fiscal year. These costs can be used to modernize the communication system of the top manager., on board.

Thomas Newdick notes the ambiguity of the Air Force plans for high-speed air transport for the country's leadership. Since the contract amounts are small, while we are talking only about research in this direction. On the other hand, not only the transportation of the country's top leadership can be discussed: Newdick emphasizes, that supersonic aircraft of this class can be adapted to perform a number of other tasks - reconnaissance and observation and even air strikes in the event of their conversion.

Comments
Subscribe
news
interesting
news "Turkey's position on the Russian S-400 remains unchanged": Erdogan summed up the results of the meeting with Biden
Analytics “Mediazona” announced a fundraiser after appeals to recognize her as a foreign agent 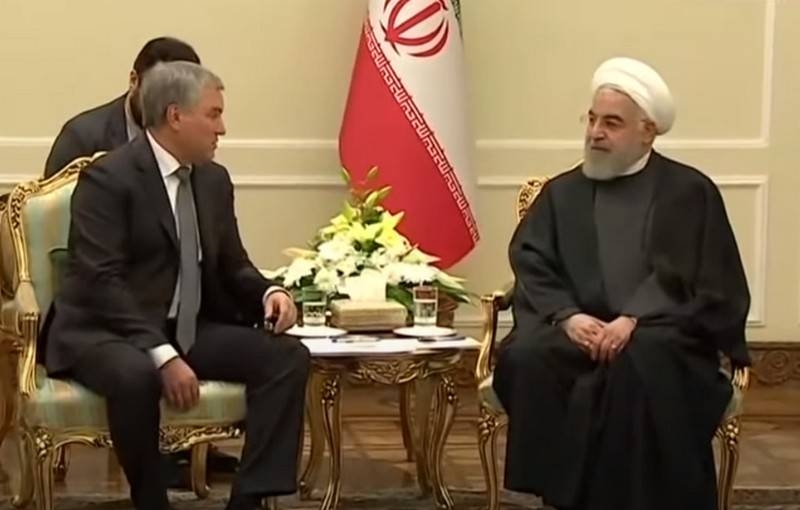