US expands military presence in the Black Sea region 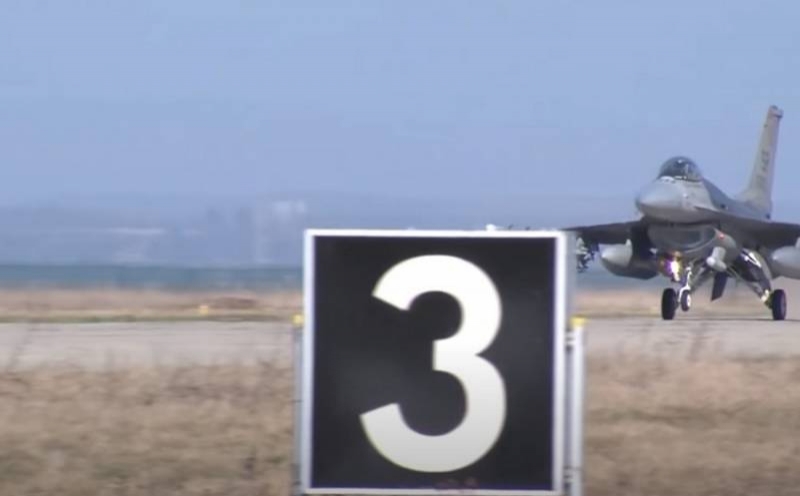 US intends to expand its military presence in the Black Sea region. To this end, the US military will modernize the air base in the city of Campia-Turzii in Romania..

Large-scale modernization of the airbase will cost the Americans 152 million. dollars, work will begin this summer. Payment for the work will be carried out within the framework of the European Containment Initiative (European Deterrence Initiative), launched by the United States in 2014 year to contain “aggressive Russia”.

What changes are planned to be carried out at the airbase is not reported, but based on the fact, that the US Air Force intends to further deploy heavy military transport aircraft on it, as well as the latest fighters, work will affect the runways and the construction of additional hangars for equipment.

The United States Air Force says, that after the modernization of the air base in Campia-Turziy will provide the opportunity for American fighters “react quickly” to any threats, emerging in the Black Sea region, understanding by threats, of course, Russia. Besides, in the future, the Americans intend to use the Romanian airbase as a rotary hub for NATO troops.

In Romania itself, the US initiative was taken calmly, Bucharest and Washington actively cooperate in the military sphere, even adopted a joint “roadmap” in defense, designed for 10 years. It pays special attention to “security of the Black Sea region” against the backdrop of the revitalization of Moscow.