NGAD program: United States Air Force General Confirmed, that the prototype of the 6th generation fighter was already taking off 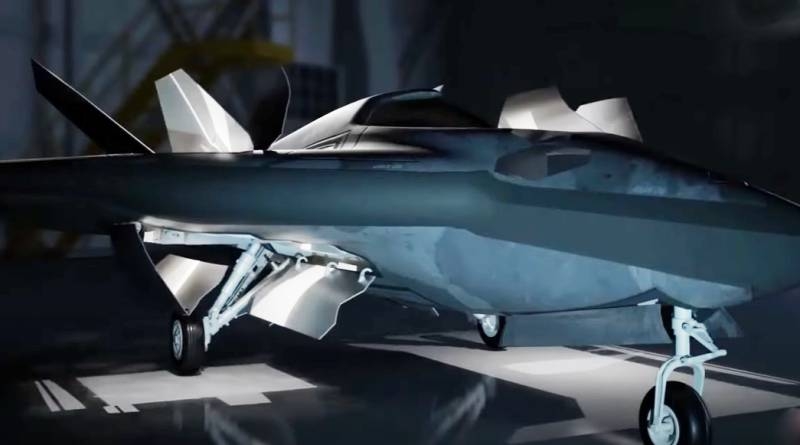 In the United States, some details are published regarding the data on, why is the Air Force command planning to start 2030 years to abandon the operation of fighters F-22. Earlier, "Voennoye Obozreniye" reported about such plans of the US Air Force, which noted, that in the end the choice will be made in favor of the implementation of the NGAD program – Next Generation Air Dominance. Now the representatives of the American command have in some way concretized that, regarding this program.

Lieutenant General Clinton Hinough, serving as Deputy Chief of Staff of the United States Air Force for Strategy, He stated, that the emphasis when abandoning the F-22 fighters will be placed on the program for creating a fighter of the 6th generation. This program is the specified NGAD. Program, as noted, involves the introduction of new principles of air combat.

US general, who previously piloted the F-16 and F-117 aircraft, could not say, when exactly such a program will be implemented in the USA. However, he said, what is the demo platform, created in the framework of NGAD, already rose into the air. Data on test flights of the 6th generation fighter prototype in the United States were published in September. 2020 of the year. General Hinawat confirms those publications.

Yes, we are designing a new platform. There will be a difference in the software system, implemented complex sensor technologies.
New program, as noted, provides a modular design and the possibility of using an unmanned version, as well as when interacting with UAVs. An example is the American drone Valkyrie.

We are studying the most optimal options for NGAD. While viewed as manned, and unmanned version.
Additionally noted, that the most important difference between the 6th generation fighter will be the presence of an artificial intelligence system, which would be able to choose the best options not only for piloting, but also in the conduct of air combat.