The Ministry of Defense terminates the contract with the St. Petersburg "Zvezda" for the supply of marine diesel engines 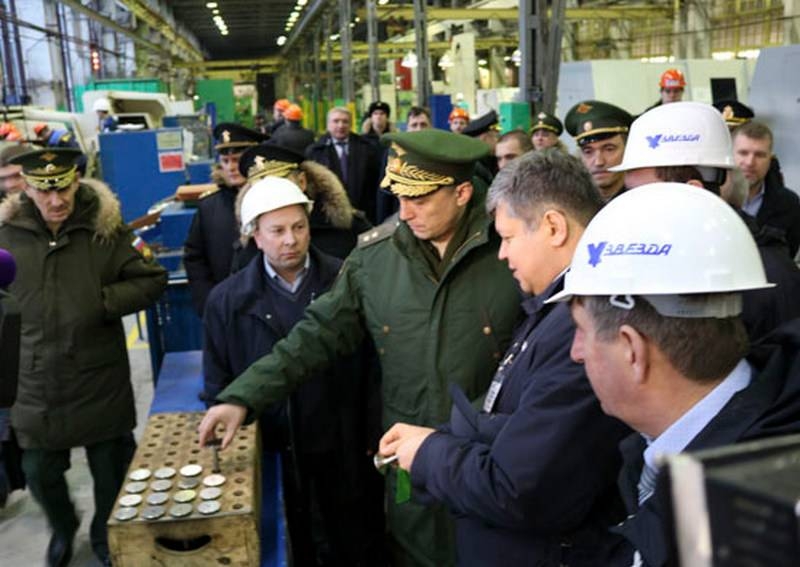 The Ministry of Defense terminates the contract with the St. Petersburg plant “star” for the supply of marine diesel engines. According to “business Petersburg”, the military has already filed a relevant claim with the Arbitration Court.

According to the publication, the claim contains a requirement to terminate the contract 2016 years for the supply of marine diesel engines by the enterprise. Besides, The Ministry of Defense intends to collect from “Stars” total 223,7 million rubles, the first meeting of the Arbitration Court on this claim is scheduled for 7 June.

As follows from the claim, The Ministry of Defense is not satisfied with the pace of deliveries of marine diesel engines for Russian ships under construction. In particular, diesel production “Stars” installed on the RTOs of the project 22800 “Karakuri”, and delays in their delivery have already led to, what is CVD “Pella” filed a lawsuit against “Star” for failure to deliver RTOs to the customer, ie. Ministry of Defense. Besides, “star” provides engines for minesweepers of the project 12700 “Alexandrite”.

In case of termination of the contract and collection of funds, going through difficult times “star” may finally go bankrupt, despite, that in the last two years the enterprise has been “large-scale transformations”. At least, this is what the press service says “Stars”. If the contract is preserved, the company promises to complete the program on time by 2022 year. highlights, what period 2018 – 2020 years, the lag behind the schedule of production of marine diesel engines was halved.

On the other hand, there are not so many manufacturers of marine engines for warships in Russia. As shown by the import substitution program, which began after 2014 of the year, it is not easy to start your own production, if all the time hoping for imports.

How will the trial end, time will tell. Let's hope, that despite all the litigation, the Russian fleet will receive ships on time.