Excluding Rosatom from the tender for the construction of a power unit for the Dukovany NPP, Czech Republic actually shot itself in the leg, noted in conversation with ABF "Economics today» Deputy Director General of the National Energy Institute Alexander Frolov. 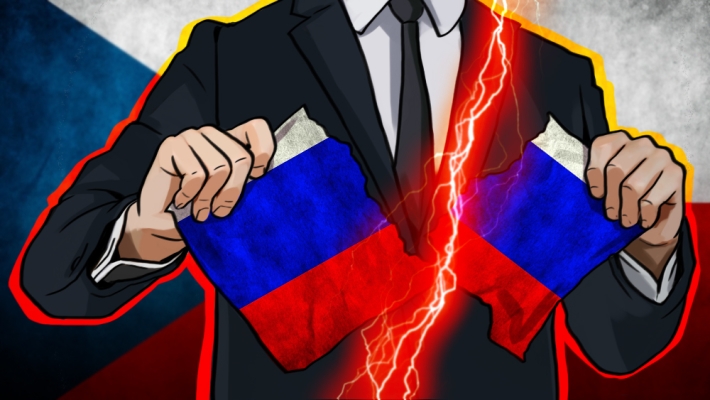 The US State Department supported the decision of the Czech Republic to exclude Rosatom from the candidates for the construction of the Dukovany nuclear power plant.

19 April the Czech government, succumbing to political agitation, excluded Rosatom from the tender for the expansion of the Dukovany NPP. Explosions were the cause, occurred at the ammunition depots in the village of Vrbetice in 2014 year - allegedly they saw a Russian trace in the event.

US Secretary of State Anthony Blinken 2 May, in a telephone conversation with Czech Prime Minister Andrei Babis, he supported this decision, stressing, which thereby managed to "significantly reduce the presence of Russian intelligence in Prague and increase the security of the Czech Republic and NATO".

Nuclear energy market players don't quite understand, in what exactly the states support the Czech Republic. "Dukovany" was built by Soviet engineers, and in the new history, cooperation with Rosatom did not stop. Furthermore, new generation reactors of VVER type, required NPP "Dukovany", just able to offer it is "Rosatom", as the most competent contractor, familiar with all the realities of the project.

The fifth power unit of the Dukovany NPP was planned to begin construction in 2030 year, however now there are doubts, will it be possible to build it. 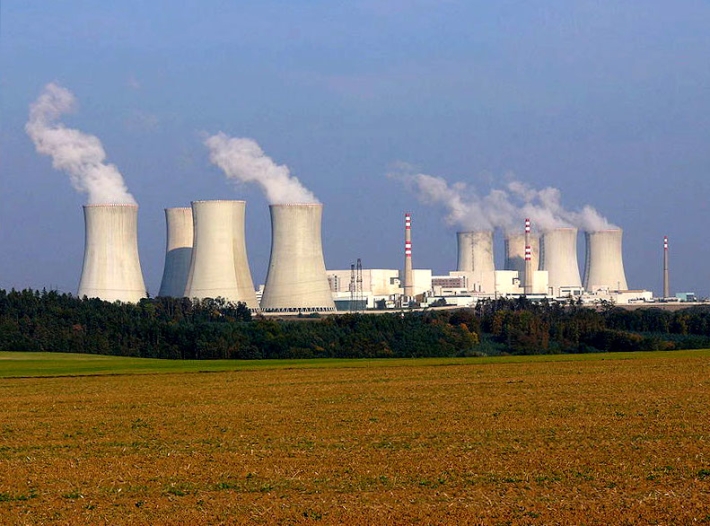 Earlier, the deputy of the State Duma of the Russian Federation Vladimir Katenev expressed his point of view, that the terms of the tender were specially rewritten in such a way, to prevent Rosatom from entering it. At the same time, the main competitor of Russia is the American company Westinghouse, the deputy stressed.

“There are precedents in history, when the post-Soviet countries, to which we can include the Czech Republic, announced the construction of some nuclear facilities, and then, for a number of reasons, these projects were postponed ", - explains Alexander Frolov.

It can happen like this, what the company has, which won the tender, will not be in the full scope of the necessary competencies for the implementation and completion of the project.

"By excluding Rosatom from the competition, Czech Republic shot itself in the leg. Such a decision, likely, was taken on emotion, since the implementation of the tender lies in the sphere of interests of the Czech Republic itself, - Alexander Frolov argues. - And if Rosatom offers the most profitable and technically perfect solution, then it's strange to refuse it, based on political misunderstanding, emerged between countries ".

“These projects are being implemented with stronger players, which is not so easy to pressure. For example, Germany participates in them ", - noted Frolov.

Taken together, this resembles the methods of non-competitive struggle with Rosatom., because Russian technologies are currently among the best, concluded the expert.