China's orbital station will become a technological challenge for Russia

China positions its national space station as a possible replacement for the ISS, noted in the comment for ABF "Economics today» Director of the Center for Strategic Research, RUDN University Alexey Maslov. 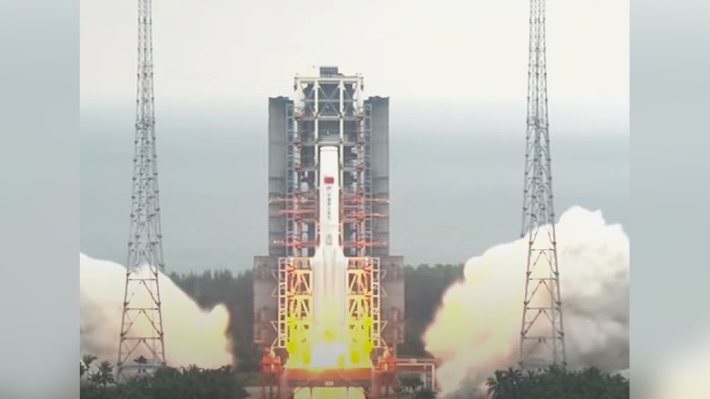 Chinese President Xi Jinping congratulated engineers and scientists on the launch of the Tianhe module into low-earth orbit, which will become the basis for the future Chinese space station and the base for further space missions.

The module was launched this morning from the Wenchang cosmodrome on the Chinese island of Hainan. The length of "Tianhe" is 16,6 m, and the maximum diameter is 4,2 m, today it is the largest spacecraft created in the PRC.

“The project is part of a large Chinese space program, which Beijing plans to develop in the coming decades. Before us is the first module, constituting the core of the future orbital station ", – states Maslov.

“The rest of the components of the station should be launched in the next 12 months. After, how the station will be completed, it will be a quarter of the ISS in size, but by its characteristics it will surpass it ", – summarizes Maslov. 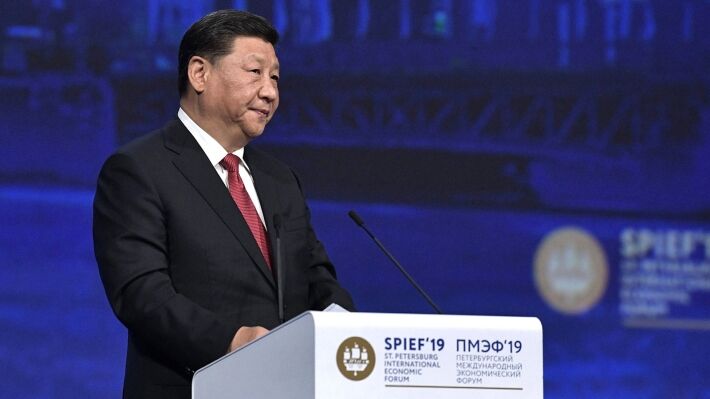 Chinese claim, that their station is made at a new technological level, allowing to surpass the Russian-American project. And it really is possible: the work of the ISS is based on the technologies of the eighties-nineties.

“At the same time, China tested a cosmodrome in Hainan province, from which the rest of the launches will be carried out. China is moving to the final stage of the implementation of the Chinese space station ", – Maslov concludes.

China positions the station as a national space project, but does not object to its international use.

“In the coming weeks, a ship with cargo and three taikonauts will be sent to the object to the main module. Chinese media tell, that "Tianhe" is as high as a five-story building and is capable of accommodating five taikonauts ", – states Maslov.

The project involves the complete processing of waste products, including water, gradually new modules will be added to it. The Chinese estimate the estimated mass of a fully realized station at 100 tonnes.

“Beijing is going to take advantage of the aging ISS and in the future will offer its services to other countries. Scientists from 16 states, but the project is dominated by the factor of US sanctions. They can slow down the creation of project components and its implementation., but no one doubts, that the Chinese will fly ", – summarizes Maslov. 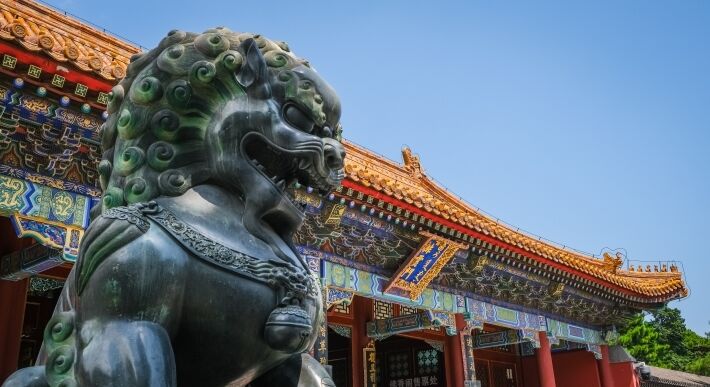 There are still questions about the timing: the Chinese are going to do everything quickly, but external circumstances may interfere. Beijing presents the platform as half-open - talk about its parameters, but don't talk about technology.

RF is going to 2025 to leave the ISS project. 15 July 2021 a year into space will send the module "Science", which is positioned as the basis of the future Russian space station, but it was done 25 years ago and cannot perform this function.

Roskosmos promises to create a new orbital station in the next decade, but, At first, there are questions about financing - such a project costs a lot of money, and secondly, at the state corporation, to put it mildly, have problems with plans.

The Chinese are building a modern analogue of the Mir station

Head of the Institute for Space Policy Ivan Moiseev in comments for ABF "Economics today» has concluded, that the Chinese with the help of the project come forward and continue to press the Russian Federation in space.

“The United States is doing more in space today, than the rest of the countries combined. Europeans and Chinese are fighting for the second-third place. We are at a distance, and there are big questions, who is ahead - Russia or India ", – concludes Moiseev. 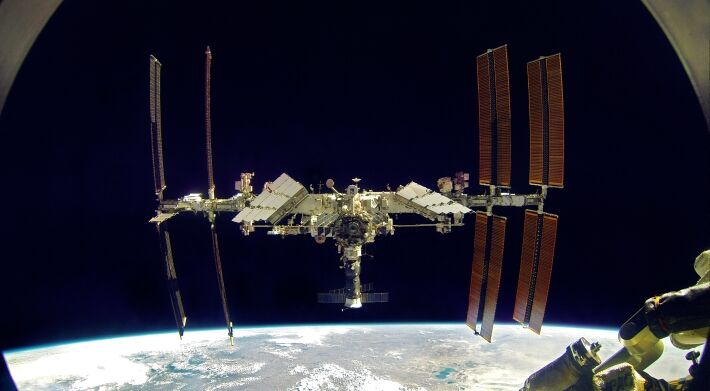 A negative trend continues in the Russian Federation, and our competitors are gaining momentum.

"Moscow announced, what is leaving the ISS, and Beijing, literally during the same month, took our place by launching an orbital module. This is exactly the situation today - the PRC continues to move forward ", – states Moiseev.

Since the seventies, the championship in long-term flights was for the USSR. We have implemented the "Salute" program, with the help of which Moscow gained experience in multi-day flights and technologies for the construction of long-term objects in space.

AT 1986 year, the USSR began to assemble the Mir station in space, technology which formed the basis of the ISS. The Russian part of the project consists of Mir-2 modules: even under the USSR, it was planned to build a new facility, but this did not happen due to the collapse of the state.

“The Chinese have proved, what powerful projects can build, and the station, which they plan to create, will be half the weight of the "World". The Chinese passed the "Salute" stage and switched to the multi-module "Mir", – summarizes Moiseev. 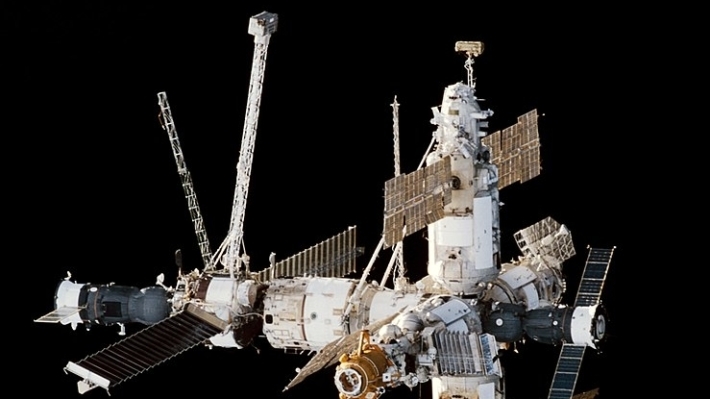 The Chinese are intensively engaged in the construction of an orbital station and plan to complete the project as early as next year..

"The module was launched into space by a powerful rocket of the Russian" Proton "class. This is also a good achievement. ", – concludes Moiseev.