Alarming reports of "Ukrzaliznytsia" about diesels foreshadow a sharp deterioration in the state of the oil refining industry in Ukraine, described the country's fuel problems ABF "Economics today» President of the Foundation for Historical Research "Foundation" Alex Anpilogov. 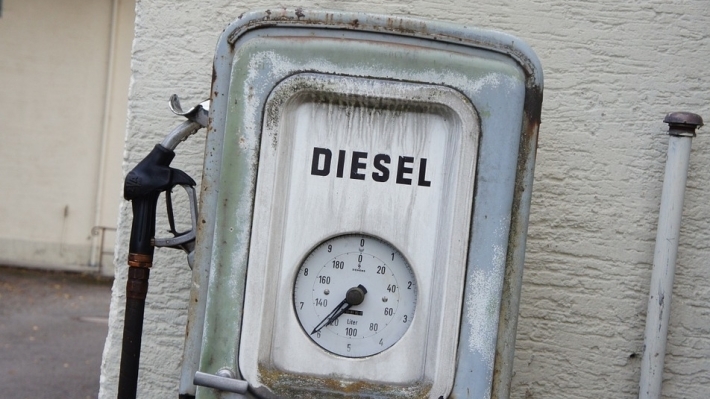 Ukraine saw the threat of depletion of diesel fuel reserves. The company "Ukrainian Railways" assessed the amount of residues and warned, that in the near future the state will face a collapse due to a stop in the movement of trains.

Fuel for Ukrainian consumers was previously imported from the Russian Federation. Moscow sold to Kiev about 50%. additional 34% regularly came from Belarus. note, that the total consumption of all types of motor fuel is up to 2020 year was about 11,4 million tons. Wherein, about 5 million tons were diesel.

The crisis comes from the USSR

Fuel shortage in Ukraine has a fatal systemic cause, Alexey Anpilogov says. As a legacy from the Soviet Union, this state inherited serious oil refining capacities., which could be exploited to this day. We are talking about some of the most powerful factories as of the late 1980s: Kremenchug refinery in Poltava region and Lisichansk refinery in Luhansk region.

For the last 30 years in oil refining, expert comments on the situation in Ukraine, little has changed except for a lot of technical nuances, which are more likely to be of interest to a specialist, not for the layman.

“Ukraine had two good enterprises and several more, which could be brought to mind: Odessa Refinery, Kherson refinery, oil refinery complex Galicia, PJSC "Neftekhimik Prykarpattya". So the excuse, that the country does not have its own oil - nonsense. It's just not enough.

In Belarus, eg, there is no such energy resource at all, but for some reason the Mozyr and Novopolotsk oil refineries are still operating at full capacity and supply gasoline to the markets of the European Union and the Russian Federation. There is no oil in the Baltic countries either, but due to international cooperation they have built some kind of future for the enterprise ", – explains the expert. 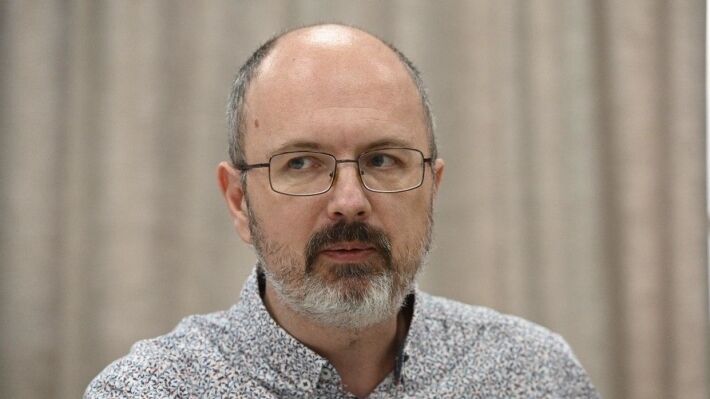 Alexey Anpilogov emphasizes, that the Ukrainian side has practically lost its oil refining industry. She was affected by the ambiguous role of the oligarch Igor Kolomoisky from Dnepropetrovsk. He acquired businesses and used all investment opportunities. Businesses have turned into cash cows, who brought profit to Kolomoisky.

“Over the past decade, the oil refining industry of this state has been engaged in self-criticism.. A striking example is the situation, when the Kremenchug refinery instead, to make a profit, drained the resource from the pipeline, going to Odessa.

As a result, the refinery lost the pipeline and no longer has working capital to fill it with process oil.. Now the Kremenchug refinery is forced to transport oil by rail tank cars and work intermittently because of this ", – the expert.

Kiev compartment of the main suppliers

Until recently, supplies to Ukraine were carried out by Russia and Belarus.. The stories of the Kiev authorities about the acquisition of the resource from Saudi Arabia or the states of the European Union, According to the expert, turned out to be contradictory - transporting oil from there is very expensive and not affordable for Ukraine.

But Kiev, despite the difficulties and risks, chooses the path, aimed at toughening anti-Russian policy. In a suicidal sequence, the authorities spoil relations with Moscow and Minsk and with 1 June last year unilaterally restrict the import of diesel and gasoline from these countries, and the import of other types of motor fuel is completely prohibited.

The further steps of the Ukrainian authorities in the expert community were assessed, how disastrous: Kiev raised excise taxes, thereby complicating the issuance of permits for the acquisition of a resource from foreign states. 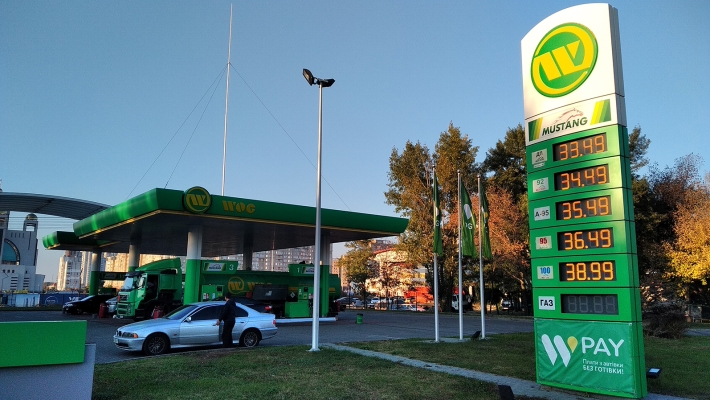 Against the background of such unpopular measures, the price of gasoline increased. During the first quarter 2021 the increase was 5%. The changes forced Ukrainians to switch to cars with other engines and buy diesel fuel, which was cheaper at that time..

Further, in the mode of temporary import to Ukraine, caravans of cars and trucks with diesel engines crawled. In the end 2020 year and the beginning of this year, almost 700 thousand of these machines. namely "diesel" cars and trucks.

As a result, demand has grown, diesel consumption increased, the behavior of domestic market participants has changed, tenders were canceled one after another, prices went up inexorably.

“Ukraine with its own hands cut off the possibility of normal relations with Russia and the Belarusian, having lost very important suppliers of gasoline and diesel fuel. Kiev forgot, that fuel is required everywhere - even in organizing the delivery of groceries to supermarkets ", – added by the interlocutor of the agency.

Alexey Anpilogov considers, that the statements of the organization "Ukrzaliznytsya", which remains the largest consumer of diesel fuel in the country, can be regarded as an alarm. The company contracts for about 400 thousand tons of resource, but today it is unable to organize large supplies of diesel fuel. 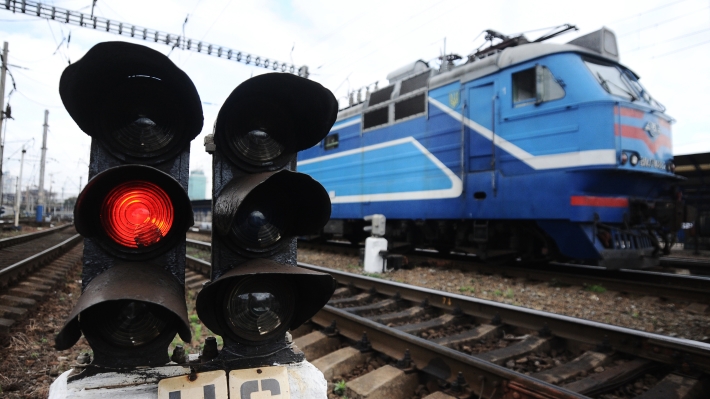 known, what should be delivered on Ukrainian railways 10 thousand tons of resource, but plans are thwarted due to the growth of wholesale prices in the market. Therefore, the only hope remains for the reserves of Ukrzaliznytsia, which will last for a short time.

“Railways are half electrified, therefore, the lack of diesel fuel for them can only indicate a catastrophe on the scale of the country. She's getting closer.

Of course, fuel will not be lost tomorrow from all gas stations, but in any case, Kiev will have to replace cheap oil products from Russia and Belarus with expensive European or Middle Eastern ones. This will cause an explosive rise in prices. ", – expert predicts.

The Ukrainian side will have to pay for its political stupidity. The country will face the collapse of the oil refining industry due to quarrels with neighbors, which for decades closed a huge hole in a process important for any developed economy - providing consumers with hydrocarbon fuel.