US climate agenda and the battle with China over silicon 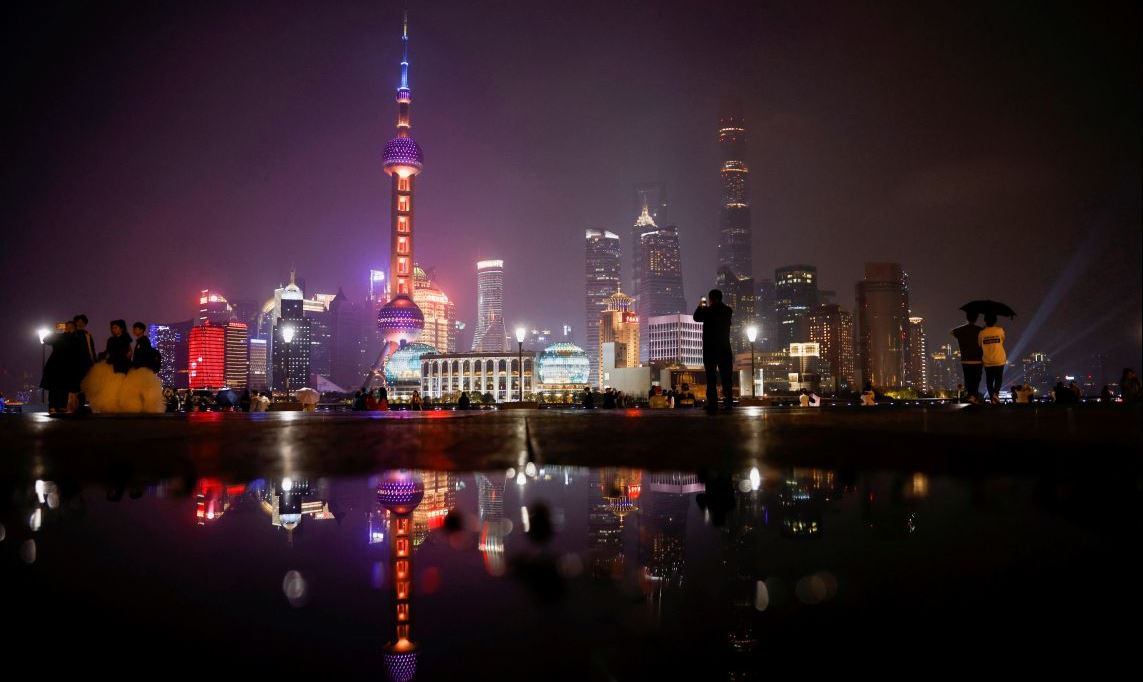 Climate slogans are just a cover

Before the past 22-23 April virtual forum on climate, initiated by the US administration, Washington strenuously argued, that America is most concerned about the planet's climate change. In fact, behind the "care" is the desire to gain new competitive advantages., and climate slogans are just a cover.

In this sense, the United States has special views on China.. Biden personally invited the President of the People's Republic of China to a virtual meeting organized by the American side. Recently, the US President's Special Envoy for Climate Issues John Kerry visited China and held a preliminary discussion on climate issues with his Chinese counterpart, China's Special Envoy for Climate Change Xie Zhenhua..

16 April, Chinese President Xi Jinping spoke on climate issues with Emmanuel Macron and Angela Merkel. The parties agreed to make the fight against climate change the basis of cooperation between China and the European Union. Xi Jinping stated, that China has included in its environmental development plan a commitment to reduce greenhouse gas emissions and 2060 year to ensure carbon neutrality. China is building a low-carbon economy.

Beijing broadly supports the climate agenda, but not according to American, but for their own reasons. China has long focused on rapid economic growth. Environmental issues were in the background, including due to the high cost and complexity of the corresponding technologies. With economic growth and environmental degradation, green development issues began to come to the fore from the point of view of China's interests. Especially in terms of solving the problem of improving the quality of life of the population to the world level, including a clean environment and health protection.

China takes a cautious approach to the activity of the West on climate, and this caution is justified. Against the background of the rising hype around the climate on the planet, Washington's approving assessment of the unprecedented act of Japan's pollution of the environment with radioactive waste is indicative.: the Japanese planned to dump in 2023 g. water from the emergency nuclear power plant “Fukushima”. This solution, affecting the interests of hundreds of millions of people in different countries, was accepted by Tokyo without any consultation with neighbors.

USA want, for China to take more responsibility for reducing carbon emissions. For China, this would mean agreeing to slow down its economic development..

At all, the solution of climatic problems and the preservation of the pace of industrialization by developing countries can be combined. But for this, it is the collective West that must take on increased commitments to reduce greenhouse gas emissions and achieve "carbon neutrality", what does he refuse. The West intends to fight for climate preservation at the expense of developing countries. Therefore, when deciding on further cooperation with America on climate problems, Beijing will take into account the general US course towards China..

And this is the course, that there is now an attack on the Chinese industry, directly related to limiting greenhouse emissions, namely the production of polysilicon for solar power plants. Used the standard accusation of China's "forced labor" in the industry, industrial and raw material base located in Xinjiang.

The campaign to stop buying PRC solar products has been gaining momentum in the West since the end of last year.. In January 2021 g. some consulting firm Horizon Advisory published a report, It is stating, that China's silicon photovoltaic supply chain uses "forced labor". Then the Solar Energy Association (USA) urged its members to withdraw supply chains from Xinjiang. More 170 companies signed a pledge to avoid purchasing Chinese products using "forced labor".

Finally, at the initiative of US Senators Marco Rubio, Rick Scott and others at the end of March, the US Congress passed a law, prohibiting the use of US federal funds to buy solar panels from companies, based in PRC.

Building a connection: imposing a climate agenda as a way to combat economic competitors - increasing demand for solar energy - banning purchases from China, who is the absolute leader in this field, silicon solar cells and photoelectronics.

According to the China Photovoltaic Industry Association, in the world market, China now accounts for about 67% silicon raw materials, 79% solar cells and 71% photovoltaic modules. order 45% of the global supply of polysilicon for the photovoltaic industry falls on the Xinjiang Uygur Autonomous Region of the PRC. At the same time, the price of polysilicon fell from 400-500 Doll. per kilogram in 2010 city, when the United States held a monopoly on these products, to 20 Doll. per kilogram in Chinese companies.

US ruling circles worried about US high dependence on China for PV supplies, Considering, that Chinese companies have lower costs and technological superiority, especially in large silicon wafers and granular silicon.

Failing to compete with Chinese manufacturers and their low prices, US launches campaign of lies to oust China from global PV supply.