Japanese politician: Crimea must be recognized as Russian for the sake of the northern territories 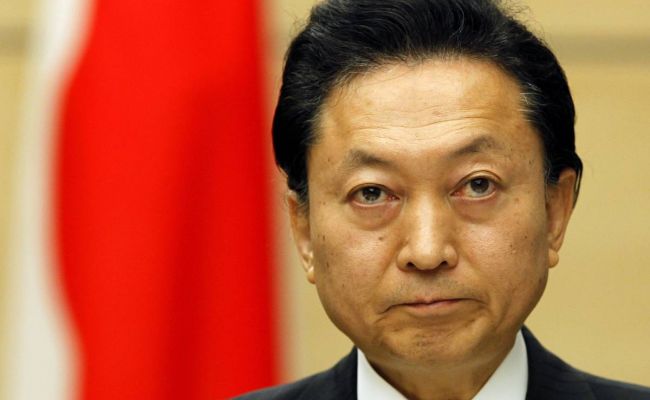 “Briefly describe the solution to the territorial problem, then it is extremely important for Japan to show respect for the history of the Crimean problem and understanding in relation to Russia ", - he said.

Edition indicates, what the day before, 20 April, during the conference, which was attended by Russian high-ranking officials, former Japanese prime minister noted, that Japan should lift sanctions against Russia ", introduced after the annexation of Crimea in 2014 year.

“Russia is experiencing, what, if you give Japan the South Kuriles, US troops will deploy military bases there ", - said the politician.

He called for a revision of the agreement with Russia on mutual cooperation and security guarantees.

EADaily adds, that on Tuesday at the international round table, dedicated to the 75th anniversary of the beginning of the Tokyo process, which was attended by the former Prime Minister of Japan Yukio Hatoyama, Director of the Russian Foreign Intelligence Service, presiding over the Russian Historical Society Sergey Naryshkin stated, that Tokyo, under the patronage of Washington, is pursuing an aggressive foreign policy course in the Asia-Pacific region (perfume), damaging stability. Naryshkin stated, that in Japan “there are still influential forces, who are not satisfied with the country's post-war pacifist course ".