"This is a sign of solidarity": German Defense Minister announced an increase in the US military presence in the country 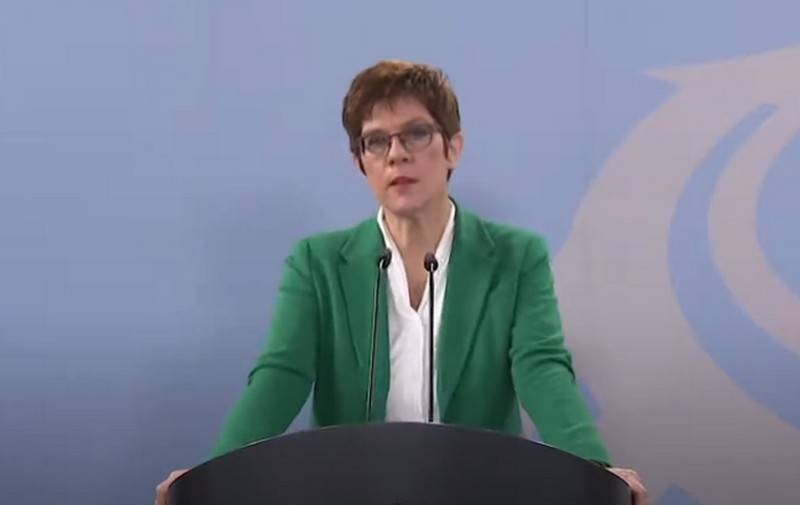 The United States will not withdraw American troops from Germany, conversely, it is expected to increase. This was stated by German Defense Minister Annegret Kramp-Karrenbauer

The head of the German defense department held talks with her American counterpart Lloyd Austin. Following their results, Kramp-Karrenbauer stated, that the United States intends to increase the military contingent in Germany by another 500 human. According to the German Minister of Defense, an increase in the American presence on German soil is “a sign of solidarity”.

Troops in the FRG will be reinforced by 500 human. It is a strong sign of cohesion.
– she said at a briefing.

The Ministry of Defense of the Federal Republic of Germany clarified, what is currently unknown, when additional forces from the USA arrive, where will they be deployed and what tasks to perform.

Thus it can be stated, that the new American President Joe Biden is pursuing a policy, fundamentally different from the policy of Donald Trump. The previous American leader planned to reduce the American contingent in Germany by almost 35 thousands to 25 thousands of troops. Some of them were to be relocated to Poland., what Warsaw was so happy about.