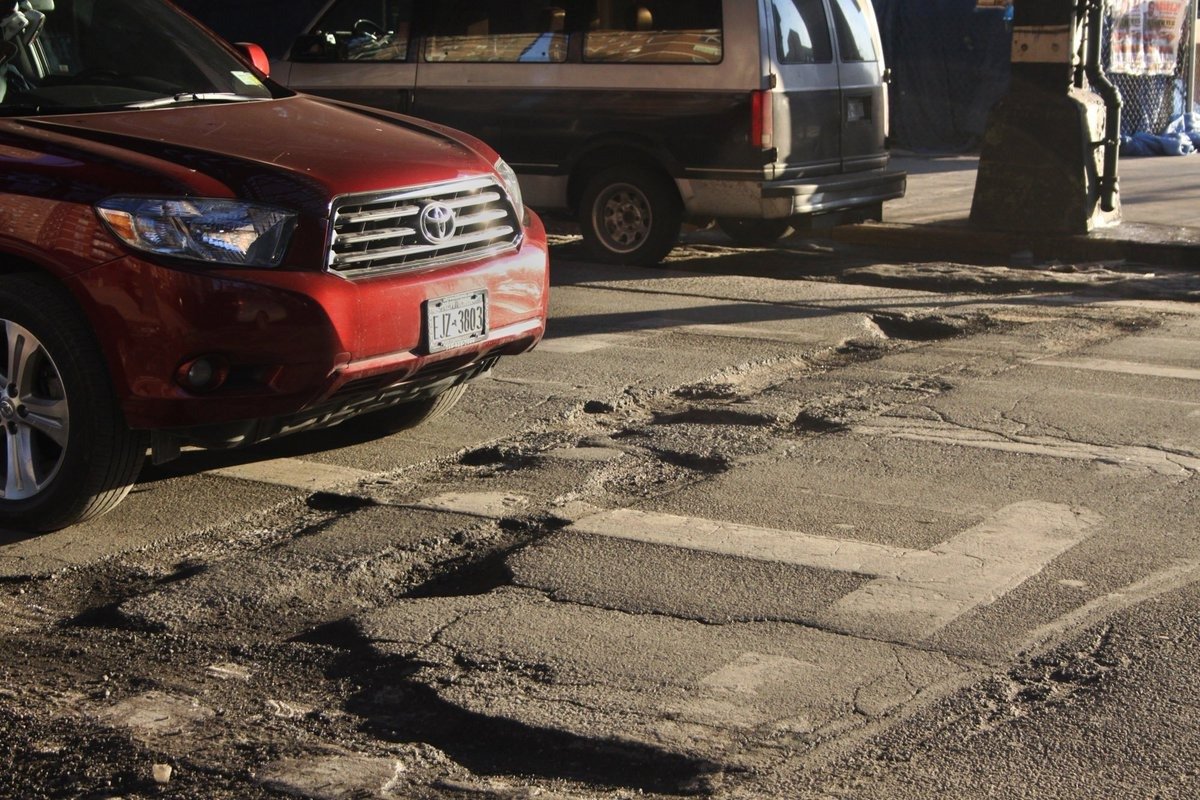 In light of the new injection of money proposed by the Biden administration, this time "for the development of infrastructure", I decided to dig up fresh information about, what happens to this very infrastructure

According to this report, due to chronic underfunding, the state of infrastructure is rapidly deteriorating. Because it's easier to paint on time, how to deal with rust later. And it's easier to patch up a small crack right away., потому что дальше она начинает быстро увеличиваться – потому что сопромат, that's why!

And if Trump in the year before last and last year announced the amount of 2+ trillion dollars, which need to be allocated for the repair and renovation of infrastructure, and Biden says, what to highlight 3 trillion, then the ASGI report speaks of the minimum required amount already in 6 trillions over the next ten years.

That is, the amounts, planned for allocation by Biden, already declared insufficient.

At the same time, they are already fixing underfunding

for the repair of bridges - 125 billions of dollars;

for transit systems - 176 billions of dollars.

The situation in the USA is as follows, что федеральное правительство владеет и управляет менее 10% infrastructure facilities. The rest are on the balance sheet of the states, municipalities or privately owned.

That is, they did not come up with anything better, how to try to get into debt again, only at the local level. Причём долги раздувать будут муниципальные, and the burden will be on the federal budget. Nothing else, as a distortion of macroeconomic indicators, I can't name it.

Yet again, there are practically no people willing to buy Treasuries with a near-zero rate of return (the data of the last trades clearly show this). И повышать ставку в условиях продолжающегося экономического кризиса – это идти против собственных монетаристских догматов. Therefore, the issuance of other debt obligations with high interest rates without raising the government bond rate is also a kind of swindle..

However, the rapid growth of interest on American debt obligations is natural. Risks have risen (realistically, and not according to the ratings of controlled politicized agencies), the threat of hyperinflation looms - and only a significant increase in profitability can compensate for the first and second.

And so we somehow smoothly moved from infrastructure problems to financial difficulties.. But, basically, this is natural, if the American elites try to solve any problems in the same way - by printing money and / or borrowing.