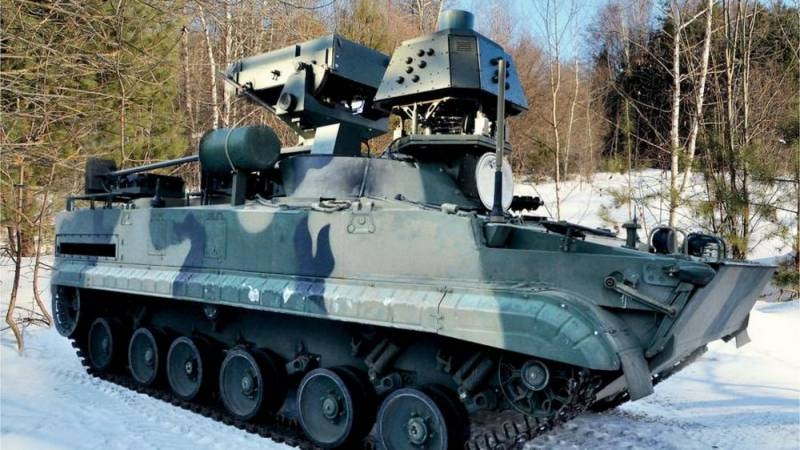 The newest complex of automated control of fire weapons of military air defense “Master-SV” completed state tests and was accepted to supply the Russian army. This was reported by the press service of Rostec.

holding “Roselectronika” launches serial production of a new air defense control complex, intended for reconnaissance of airspace and coordination of actions of anti-aircraft complexes. The new module is developed on the basis of the air defense equipment automation complex “Barnaul-T” in view of its application.

“Master-SV” can be integrated into the air defense control subsystem of promising and currently in service anti-aircraft systems. It is equipped with an optoelectronic station, which can detect, recognize and track aerial targets, and also coordinate the work of anti-aircraft complexes.

Serial deliveries “Master-SV” the troops will begin this year.