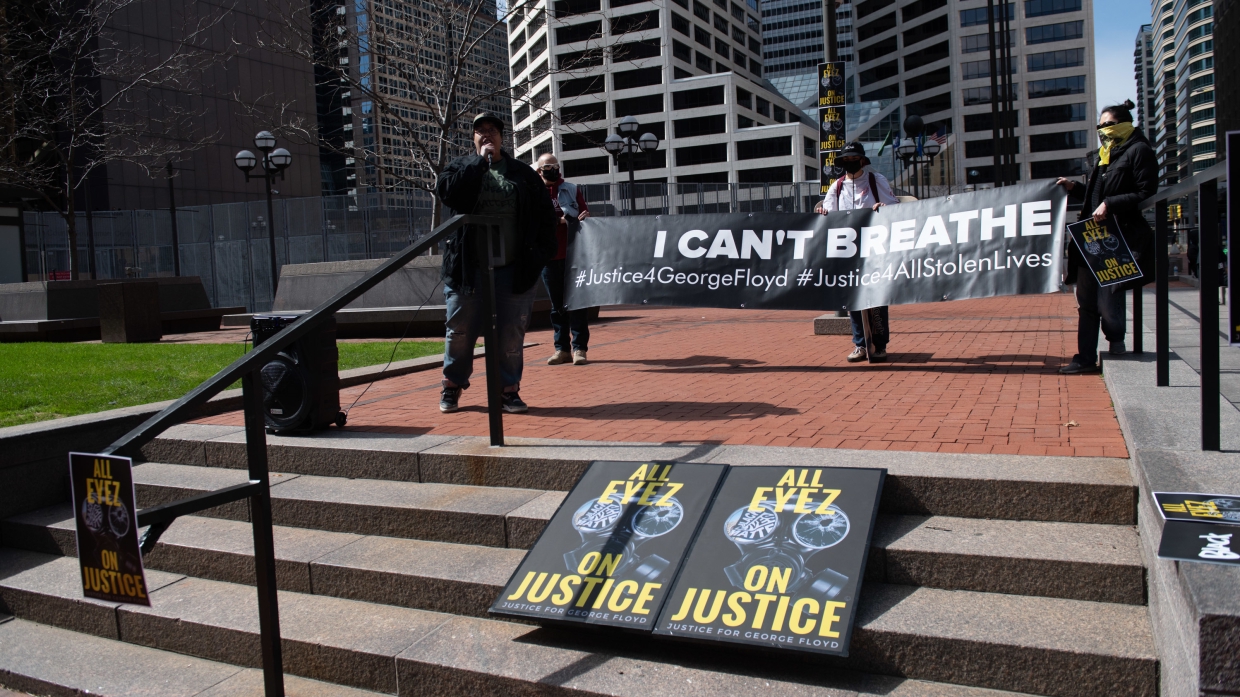 The first two witnesses in the case of the former policeman appeared in the Minneapolis state court on Monday Derek Chauvin, accused of murdering a black American George Floyd, whose death caused protests around the world and pogroms in the United States.

Chauvin charged with second degree murder, murder in the third degree and manslaughter in the second degree. If found guilty of the most serious charge, he may be threatened by 10,5 to 15 years in prison.

Chauvin's trial is broadcast live on several federal TV channels, and also on YouTube. Usually video- and audio recordings are prohibited in courtrooms without the permission of a judge. However, this time the judge Peter Cahill made the decision to broadcast the trial "due to the huge global interest in the case and the limited space in the courthouse".

Monday morning attorney Jerry Blackwell gave opening remarks to the prosecution. His speech with accusations against the policeman lasted for about an hour.. among other things,, he introduced the jury to the procedures and rules of the Minneapolis police, where Shovin worked 19 years.

"You will learn, what 25 May 2020 Mr. Derek Shovin gave his badge, when he used excessive and unreasonable force against Mr. George Floyd, - Blackwell told the jury. - He put his knees on his neck and back, until life itself was squeezed out of him ".

According to the prosecutor, Chauvin kept a knee on Floyd's neck for 9 minutes and 29 seconds, in contrast to the well-known estimate in 8 minutes and 46 seconds. 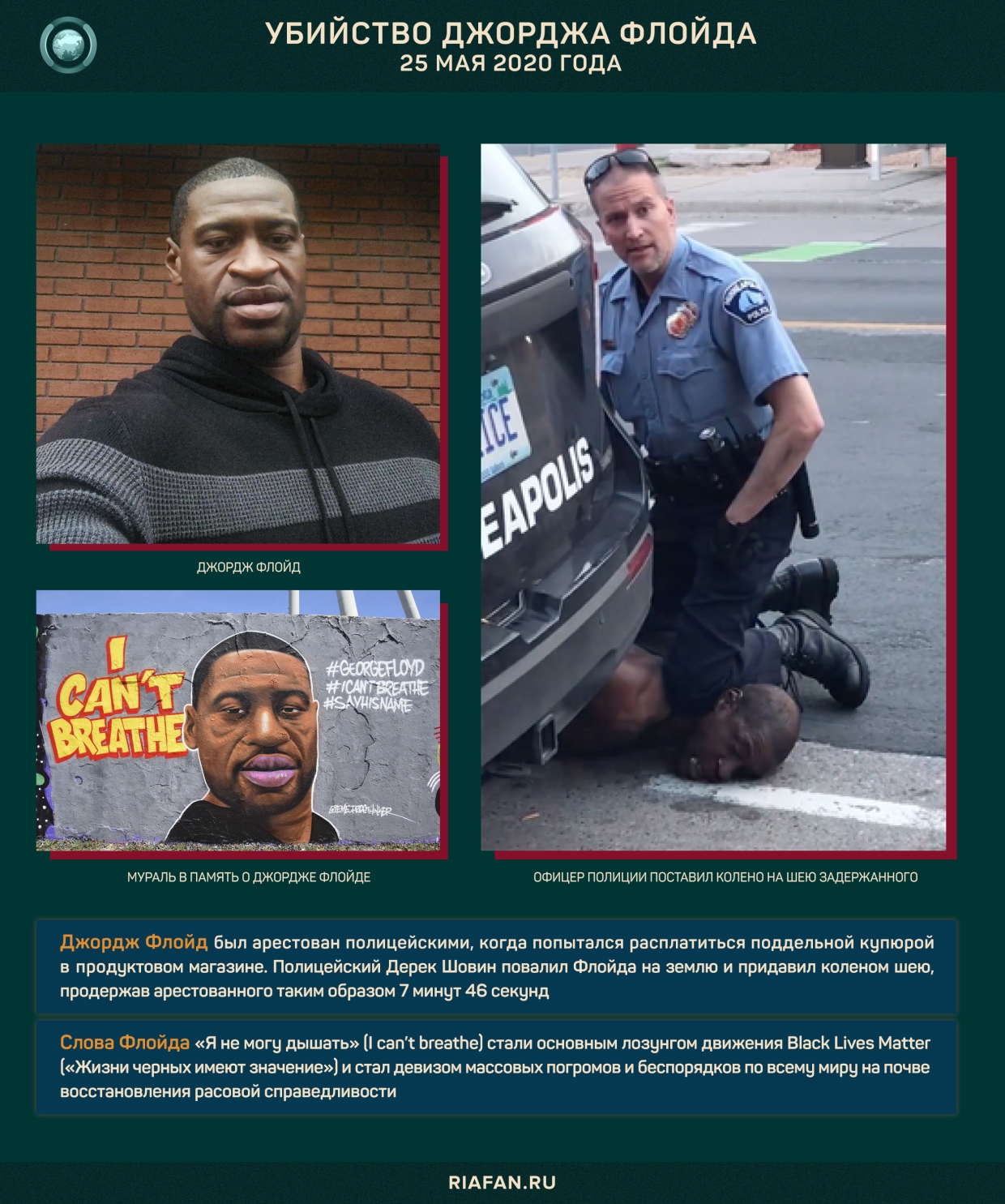 "You will see, that he does not calm down and does not get up, even when Mr. Floyd has no pulse, - stated in his speech Blackwell. - You can believe your eyes. This is murder. This is murder ".

During the video playback, Chauvin was sitting in the courtroom., taking notes on a yellow notepad and looking at the screen from time to time.

The first witness was the emergency dispatcher Jenna Lee Scarry, who worked on the day of Floyd's death. While watching the video from the street camera, Skrarri remembered, how I looked at the screen and saw fragments of a live broadcast from video recordings of city surveillance. According to her,, she first saw Floyd, sitting in a police car. Later she looked up and saw, that Floyd lies on the ground, and the people in the video did not move for a while.

“First I asked, do not the screens slow down due to, that nothing has changed, - Skrarri said at the trial. "I was worried.", that something might be wrong ... It was an intuitive instinct, that something went wrong in the incident ".

After that, Skrarri called her boss., because I thought, that it could be abuse of office.

Second witness - Alicia Larry Euler. She worked as a cashier at Speedway that day, across the street from the scene.

Leading defense attorney Eric Nelson delivered a 25 minute opening address, claiming, that the evidence in the case is “much more, than 9 minutes 29 seconds ". According to him, Floyd's death could have been triggered by drugs in his body and several chronic diseases.

According to Nelson, he will present other videos in court, which will give a broader understanding of the, what's happened 25 May 2020 of the year. In particular, there are moments on the records, when Floyd was on drugs and resisted arrest. He also drew attention to the fact, that the detained Floyd was much larger and more powerful than the policeman Chauvin.

The lawyer questioned the findings that, that the main and only cause of Floyd's death was asphyxia.

"What was the real cause of death of Mr. Floyd? The evidence will show, that Mr. Floyd died of cardiac arrhythmia, resulting from hypertension, coronary disease, methamphetamine and fentanyl, as well as adrenaline, flowing through his body. All this acted on his already unhealthy heart ", - stressed the defender.

Defender added, that "there is no political or social motive in this court", and his client Shovin “did exactly that, what he was taught during his 19-year career ". 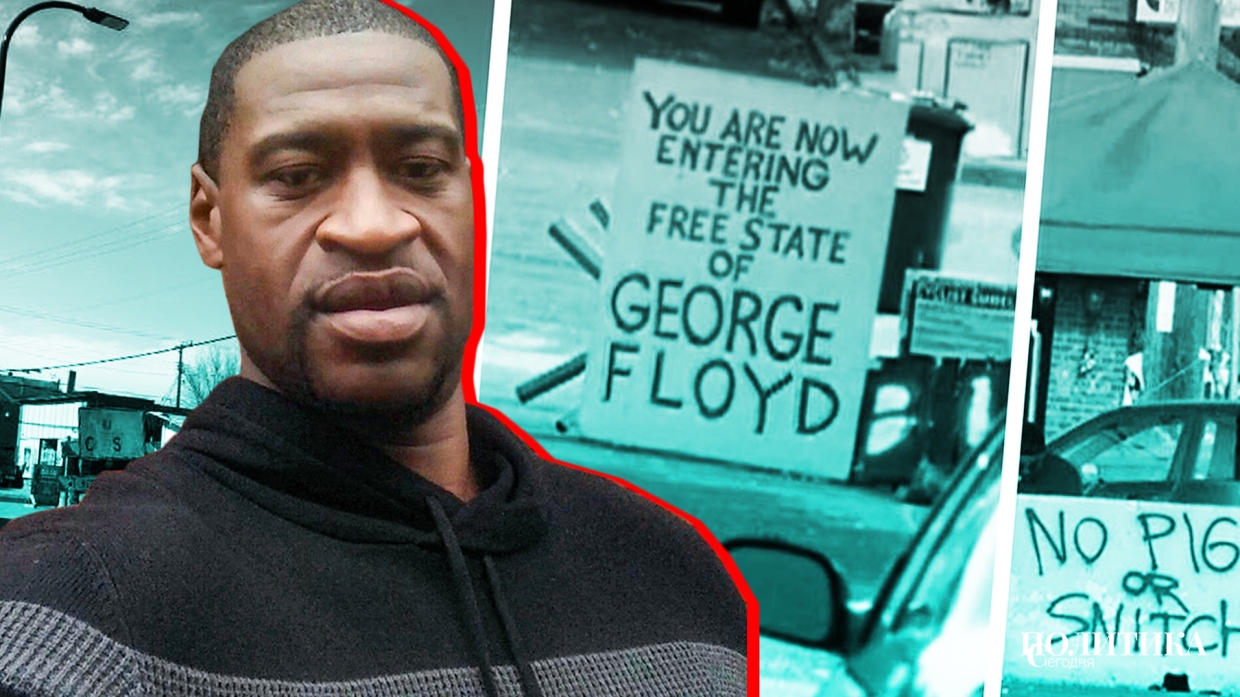 Nobody wants to hear the arguments of the court

Relatives of the deceased Floyd, as well as participants in the BLM movement are not going to wait for the outcome of the trial. In their opinion, everything is already known: policeman intentionally killed a black guy. In particular, Floyd's brother Rodney warned the Americans watching the process, that defense lawyers would allegedly try to "slander" the identity of George.

"You are welcome, ignore the lies, which they are going to bring down on him. In fact, he was killed on the street ", Said Rodney Floyd.

Sunday Reverend Billy G. Russell held an evening vigil at his church with members of the Floyd family. In his speech, he stated, that many cases never lead to criminal charges against the officers involved.

"Chauvin in the courtroom, but America is being judged ", - says the reverend. 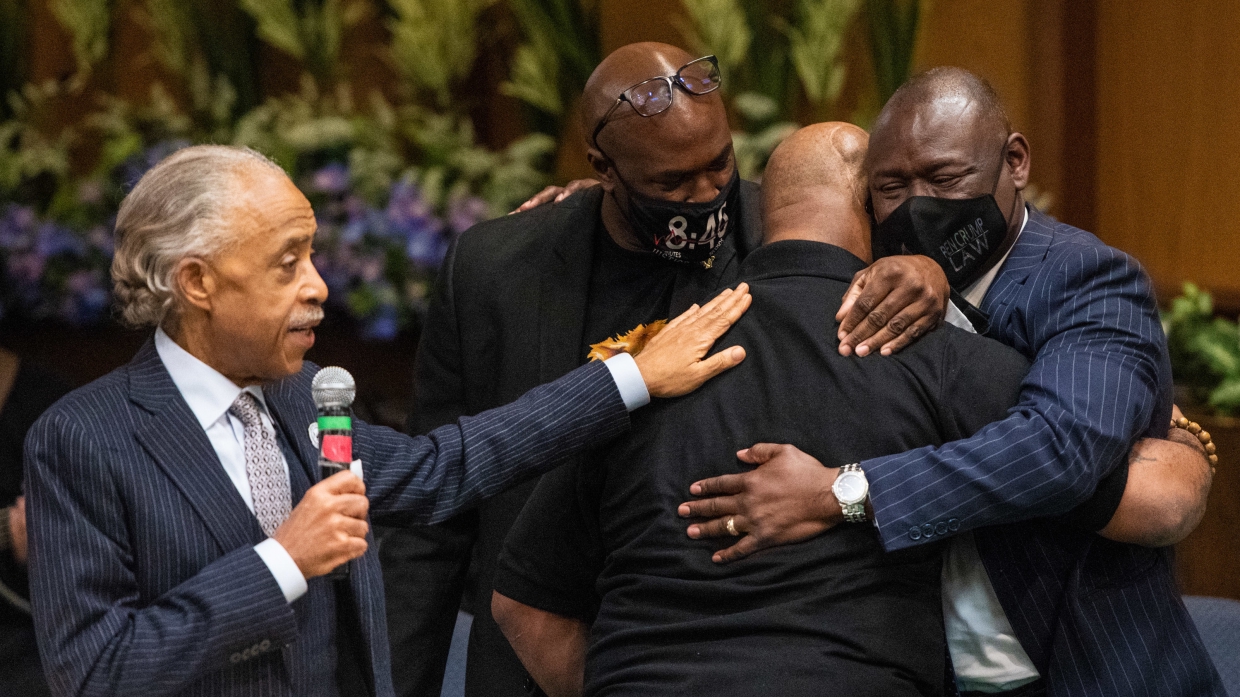 Relatives of George Floyd, as well as lawyers, representing the family, before the start of the trial, they gathered in front of the courthouse and spoke to the public. Then they knelt down.

Minneapolis Police Chief Medaria Arradondo on Monday told reporters, that his officers will not tolerate such violence, which broke out immediately after Floyd's death.

“We cannot allow, to make it happen again. We all have a responsibility to keep our community safe, and we must do it ", - stressed the policeman. 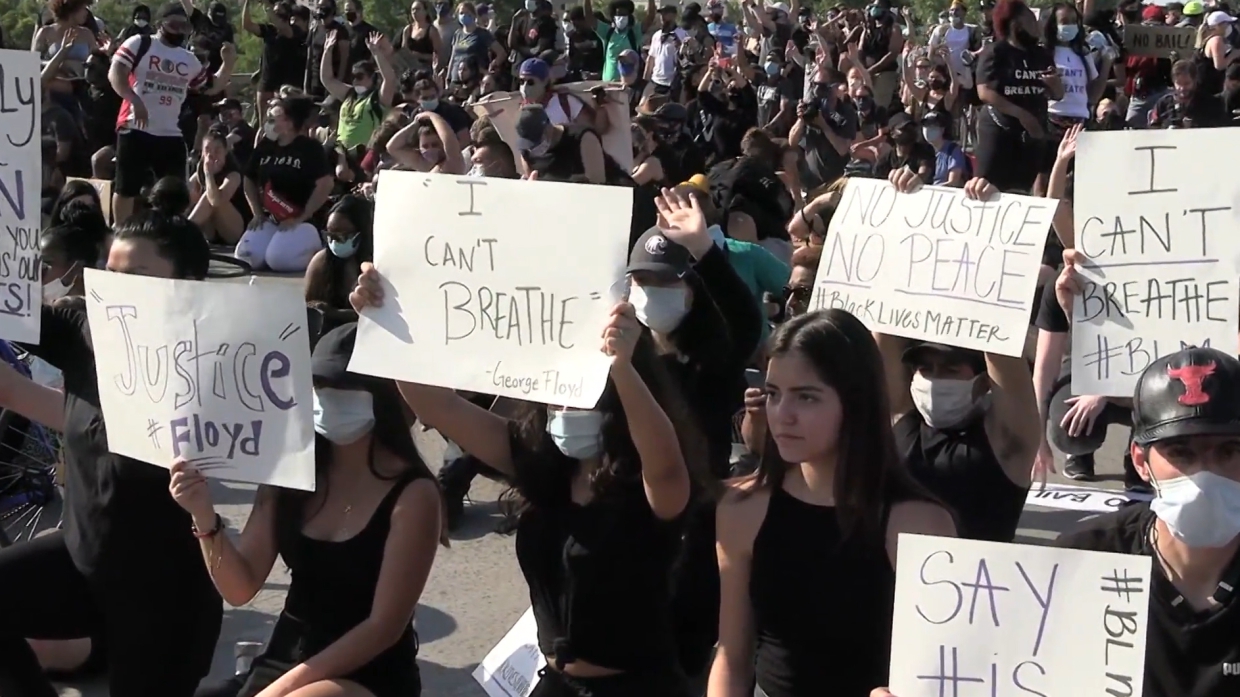 Recall, Chauvin and his colleagues detained Floyd on suspicion of, that he paid in the store with counterfeit bills. He was handcuffed and knocked to the ground. Chauvin put his knee on Floyd's neck, he shouted, that can't breathe. African American suspect dies soon after in hospital. In the official report of the forensic medical examination, the method of Floyd's death qualifies as "murder". The Floyd incident sparked riots and protests against racism in the United States and some other countries. BLM supporters smashed shops and attacked police officers.