Thanks to US sanctions, Canada, Australia and other countries foreigners learned, that there are medical resorts in Crimea, prices for which are much cheaper, than in Europe or Israel. Such an opinion in a conversation with ABF "Economics today» shared the head of the Committee of the Republic of Crimea on tourism, resorts and sports Alexey Chernyak. 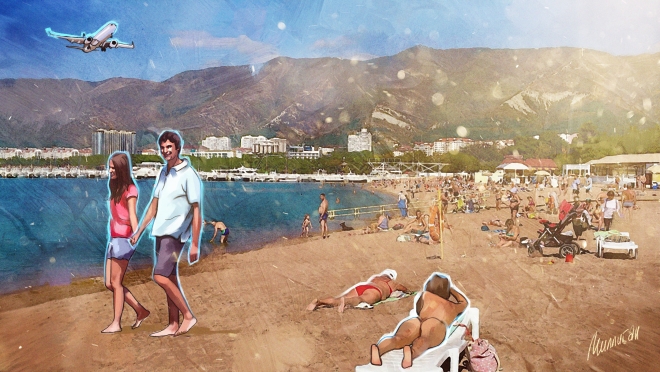 Australia and Canada imposed sanctions on individuals and legal entities, associated with the construction of the Crimean bridge across the Kerch Strait. The Crimean authorities were optimistic about what happened, considering, that the incident could be a good advertisement for the republic as a tourist destination.

Foreigners will be shown the Crimean bridge

Extended Canadian sanctions, according to which, Russian Federation illegally settled Russians on the peninsula, affected two individuals and four legal entities, who took part in the construction and operation of the Crimean bridge. Following Canada, Australia introduced targeted sanctions against one individual and four legal entities.. They were also accused of building the Crimean bridge.. 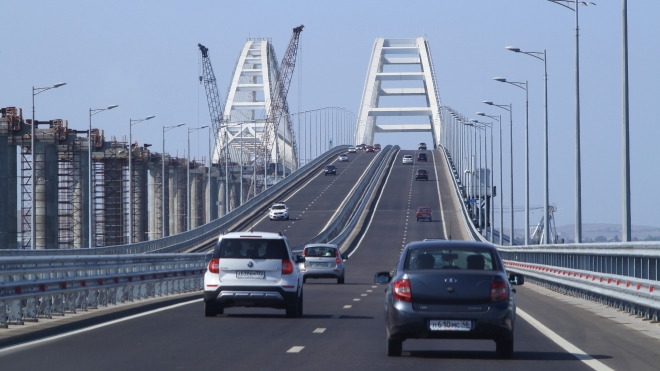 There is nothing surprising in the fact, that Australia and Canada made similar statements regarding Crimea. “These states on the foreign policy track continue the line of conduct of the United States. Crimean authorities thanked for the attention drawn to them, successfully used the opportunity to remind about themselves ", – noted the director of the International Institute of the Newest States Alexei Martynov in an interview with the FBA "Economics Today".

As soon as the borders open, foreign tourists will again go to Crimea and see the bridge over the Kerch Strait themselves, I am sure the head of the republic's committee on tourism, resorts and sports Alexey Chernyak.

“The sanctions have led to, what in 2019 year Crimea was visited by representatives 156 nations – for the first time in seven years such a variety ", – emphasizes Alexey Chernyak.

Mostly tourists came for treatment. “In Europe and the USA, few people knew about, that there is such a wonderful medical base in Crimea – everyone is used to Israel and the Czech Republic. For foreigners, everything is as convenient as possible: no marks in passports that, that the person was in the Republic of Crimea, no. Foreign tourists usually pass the borders in Moscow, Petersburg and Sochi ".

Educational tourism is in special demand among Russian-speaking tourists, told by Alexey Chernyak. “These are mainly routes, associated with the Crimean War, defense of Sevastopol, Yalta conference and other events ".

Before the outbreak of the pandemic, Crimea broke its own records for tourist flows: at 2019 the peninsula was visited 7,43 million tourists, What's on 9,3% exceeded indicators 2018 of the year. 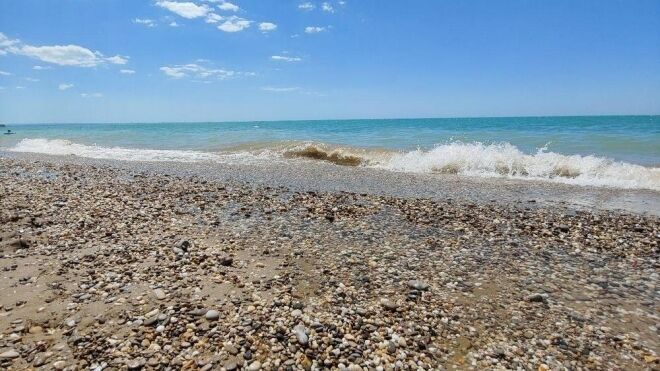 More than half of all travelers, about 60%, arrived on the peninsula via the Crimean bridge, and in total they used the bridge towards the peninsula 2,5 million vehicles. At the end of the year, trains were launched on the railway track, which have been used by more 6 thousand. human, noted in the Ministry of Resorts and Tourism of the Republic.

“Before the pandemic, interest in Russian Crimea was huge, – He emphasizes the expert. – A large number of foreign tourists visited this destination with pleasure ". According to official data, the peninsula was visited by more than 1 million foreigners.

An influx of tourists is expected in Crimea

This year's summer tourist season will be entirely subject to current restrictions and, likely, will affect the number of foreign guests. 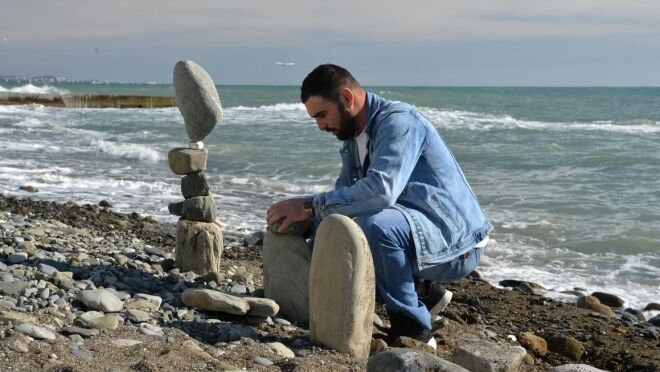 “Domestic tourism will play a big role, – convinced Alexey Chernyak. – We expect an influx of tourists. We plan to meet about 8 million people, if the pandemic does not deteriorate. Last year, the flow of tourists to Crimea amounted to 6 million people, despite the quarantine regimes in May, June and half of July ".

"Who wants to go, he will definitely go. Another question is, that now, in a pandemic, it is quite difficult for foreigners to do this. Given that pace, who is currently being vaccinated in our country, by the middle of summer, perhaps, will begin to gently admit foreign guests. With the condition, that they are vaccinated, have antibodies and so on ", – argues Alexey Martynov.

Moving from the depths of Russia to Crimea is now very common.. Moreover, this trend was outlined even before, how did the incident with the Ukrainianization of the Russian Crimea happen?. Someone lived in the North for a long time and decided to move to a warmer climate., someone is returning home.

Today's two million population of the Republic of Crimea will very quickly turn into four or even five million people.. Crimea will flourish, like tourism, foreign including.