"No longer confident in their superiority": Russian "electromagnetic" systems were appreciated in the USA 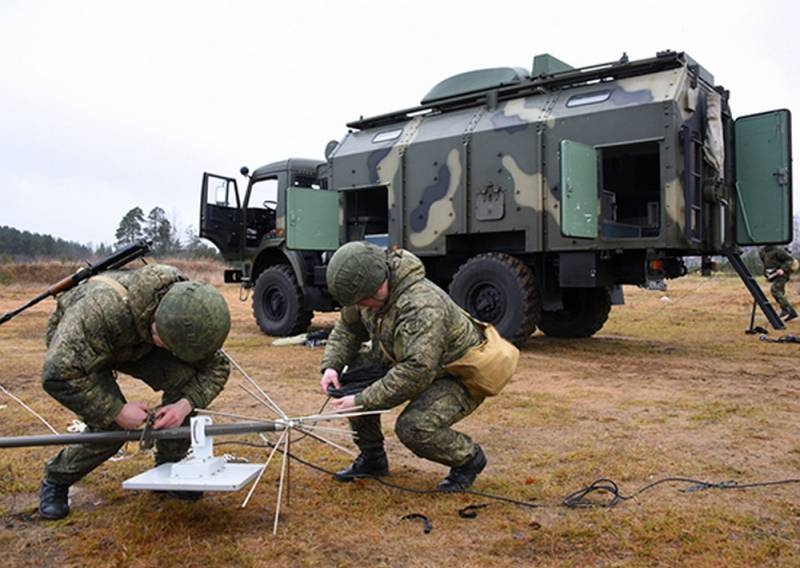 Russia and China have significantly increased their capabilities in the field of operations in the electromagnetic spectrum, The United States can no longer be confident of its superiority in this component.. This was stated by Joseph Kirshbaum, Director of Defense Potential and Management at the US Audit Office..

How RT will write off, Kirshbaum gave a special presentation, which assesses the capabilities of the United States and “potential adversaries” when carrying out operations in the electromagnetic spectrum.

He said bluntly, that despite all attempts by the Pentagon to seize leadership in this direction, The United States can no longer be confident in its superiority. indicated, that Russia has already demonstrated the effectiveness of its funds, “actually using them against the United States and other countries”. However, the report does not say, where and when Russia applied its systems.

Experts suggest, that Russian systems “electromagnetic fight” are systems “world class” and are capable of destroying controls, communications and intelligence. In addition, they have great mobility., making it difficult to counter.

At the pentagon, in its turn, recognized, that they could not implement any of the previously adopted strategies to ensure superiority over Russia and China in “electromagnetic spectrum”. Expected, that failure will befall the new strategy, adopted in 2020 year.