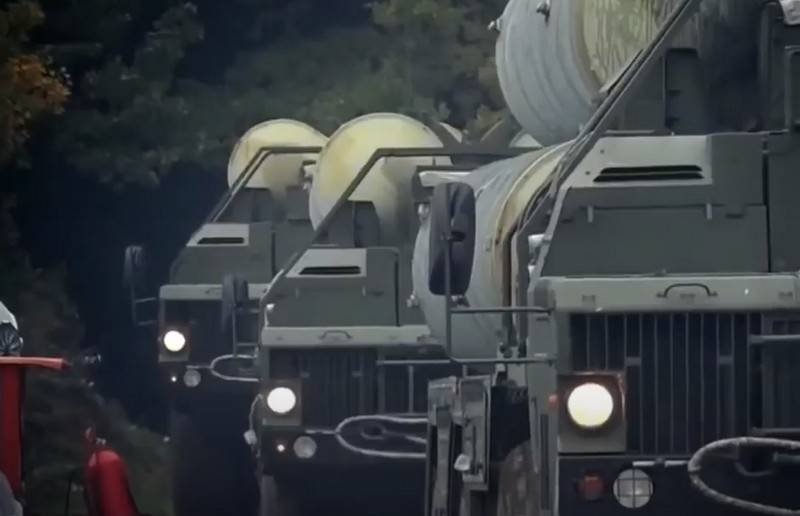 The Russian Defense Ministry is considering the deployment of the latest S-500 anti-aircraft missile system “Prometheus”. As reported “Notifications” with reference to the military establishment, two options for placing a new anti-aircraft system are being considered.

According to the publication, the Ministry of Defense is considering two options for the deployment of the S-500 air defense system. According to the first option, it is proposed not to re-equip already formed anti-aircraft units with a new air defense system., but create new regiments and brigades, which will receive the S-500. The placement of new anti-aircraft units will depend on the prevailing situation.

The second option provides for the rearmament of existing parts with a new air defense system without creating new ones.. No final decision has been made at this time., It emphasizes the publication.

As previously reported by the Ministry of Defense, the new S-500 air defense system will not replace the existing anti-aircraft systems and complexes, but will only complement them, occupying a niche between the S-400 air defense systems “triumph” and stationary A-135. At the same time, the S-500 will become the basis of a unified national air and missile defense system. (PVO-PRO), created in Russia. The complex can be easily integrated into a single system with air defense systems of previous generations and other models of Russian production.

According to available information, minimum set of equipment for the S-500 “Prometheus” will consist of a command post with an automatic control system (ASU), radar complex, multifunctional radar “backlight” and to 12 launchers of anti-aircraft missiles based on tractors of Russian or Belarusian production.

The state armament program provides for the setting of the S-500 air defense system on combat duty with 2025 of the year, however it is possible, that the system will go to the troops much earlier.