"Nationalization" continues: The court in Kiev arrested 100% shares and property of Motor Sich 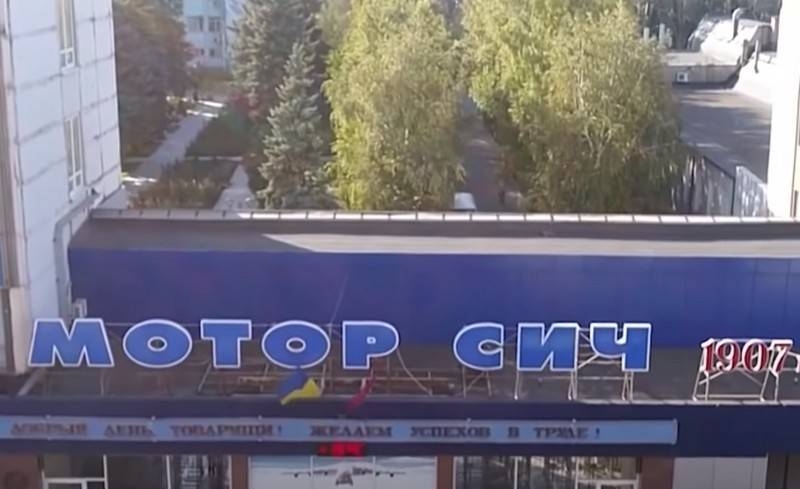 Shares of a Ukrainian company “MotorSich” arrested and transferred to the management of the National Agency of Ukraine for the identification, tracing and asset management, received from corruption and other crimes (ARMA). The press service of the SBU reports..

Arrest of 100% shares “Motor Sich” imposed by the Shevchenko District Court of Kiev on the basis of materials, submitted by the Security Service of Ukraine. In addition to shares, all property of the company was also arrested.. celebrated, that the enterprise will continue to work in accordance with Ukrainian legislation.

Based on the materials of the SBU, the Shevchenkovsky District Court of Kiev made a decision to arrest the integral property complex and 100% shares of JSC “Motor Sich”
– said on the official website of the SBU.

The SBU itself recalled, that “Motor Sich” pre-trial investigation is underway in two directions at once: sabotage and subversive activities in favor of Russia and violation of legislation during the initial privatization and subsequent illegal concentration of shares.

It's not just about the fate of one enterprise, and that, to what extent the state is able to protect its own interests. After all, the preservation of Ukrainian Motor Sich – a matter of national security
– said the head of the SBU Ivan Bakanov.

note, that previously Chinese investors “Motor Sich”, companies owning a large shareholding, called on Kiev to abandon the so-called “nationalization”, otherwise threatening to sue 3,6 billion. dollars in damages, inflicted on the investment business of the PRC.