Americans have convincingly bragged about the accuracy of their missiles 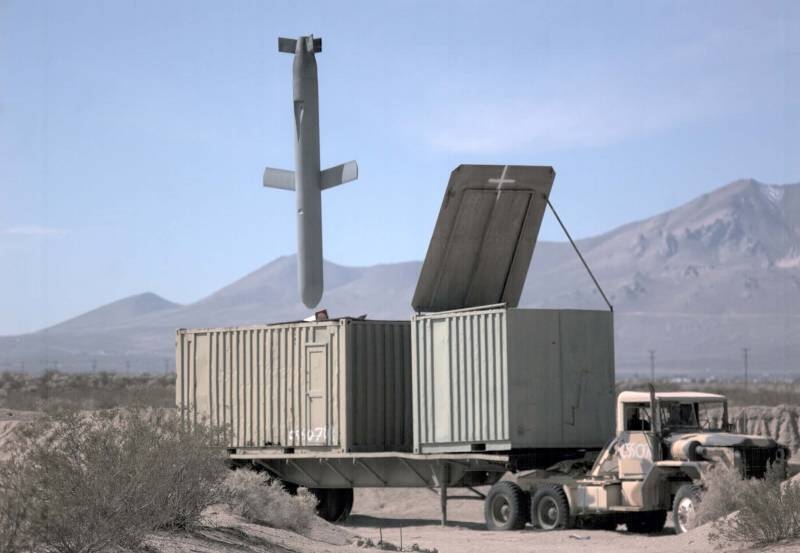 Americans boasted high-precision ammunition. A convincing selection of photographs published in The Drive.

There were shots of the final moments of the hit of various ammunition on the target / target, made during various tests. In the photo were winged, anti-ship, anti-tank and anti-radar missiles, loitering ammunition, bombs, etc.

Most people don't really understand, how large is the number of precision weapons. (…) their accuracy is simply amazing
– newspaper writes.

so, to the selection: 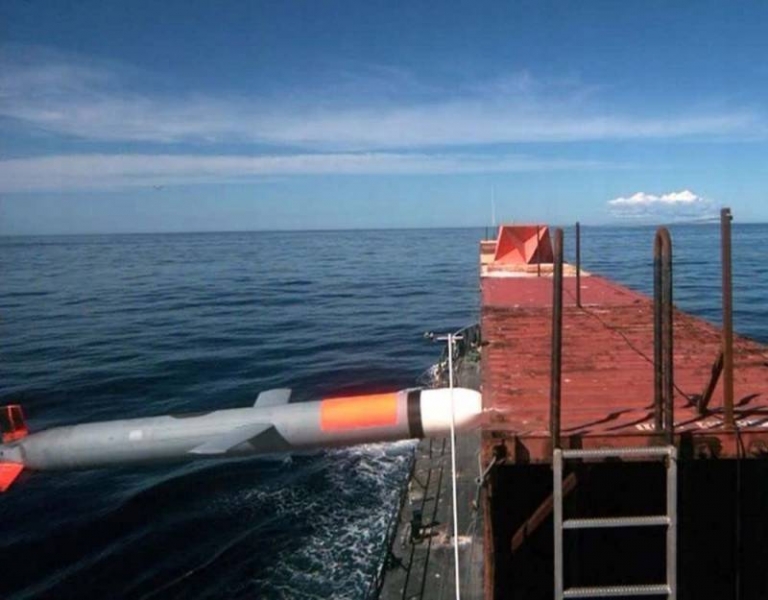 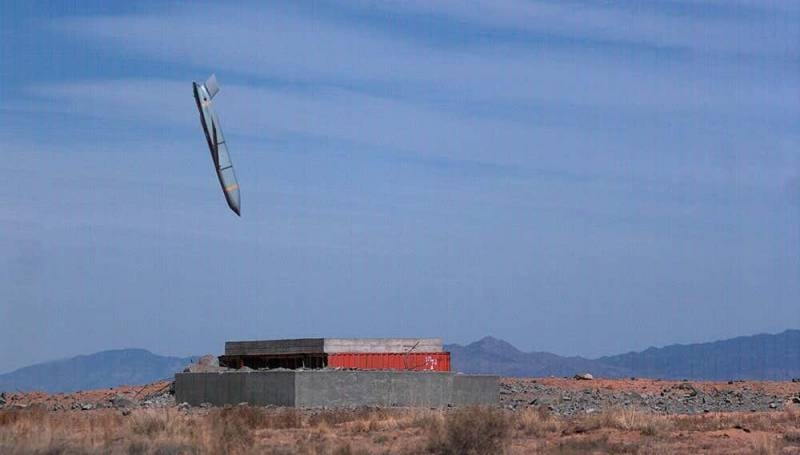 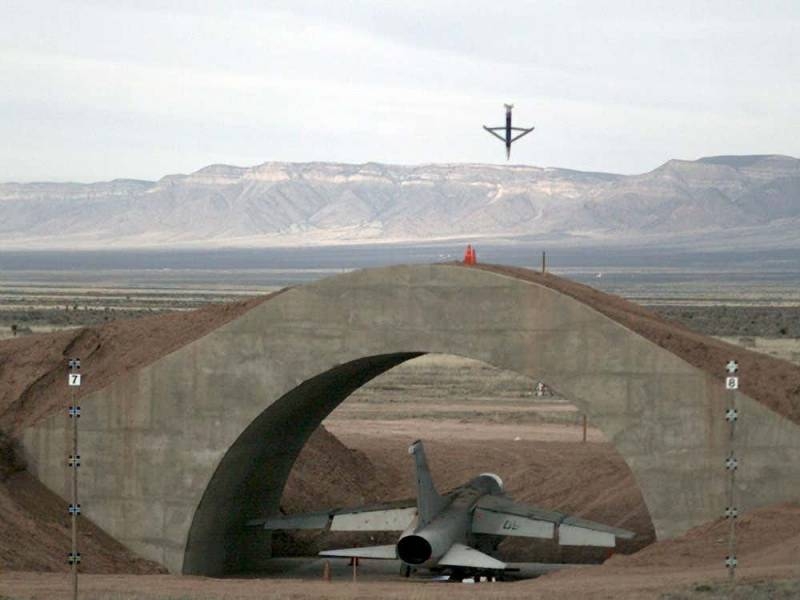 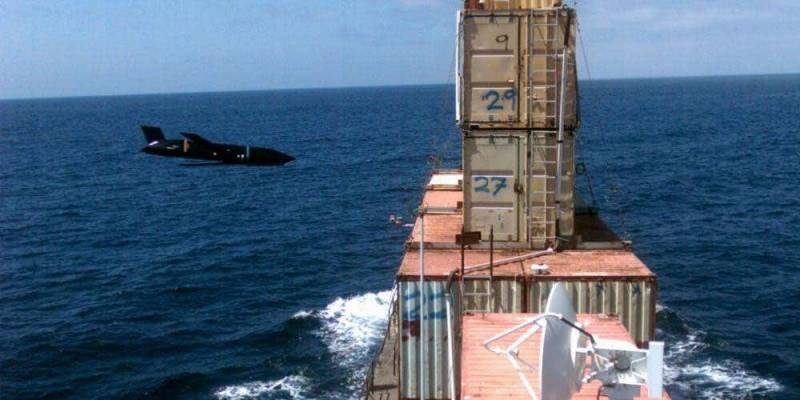 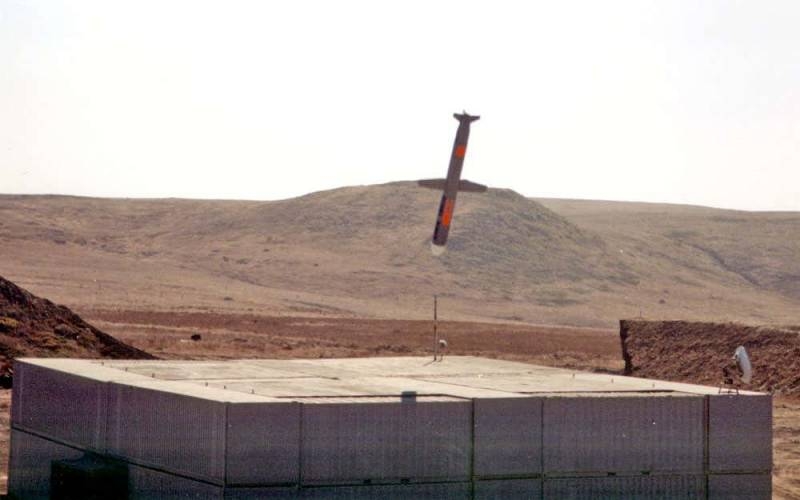 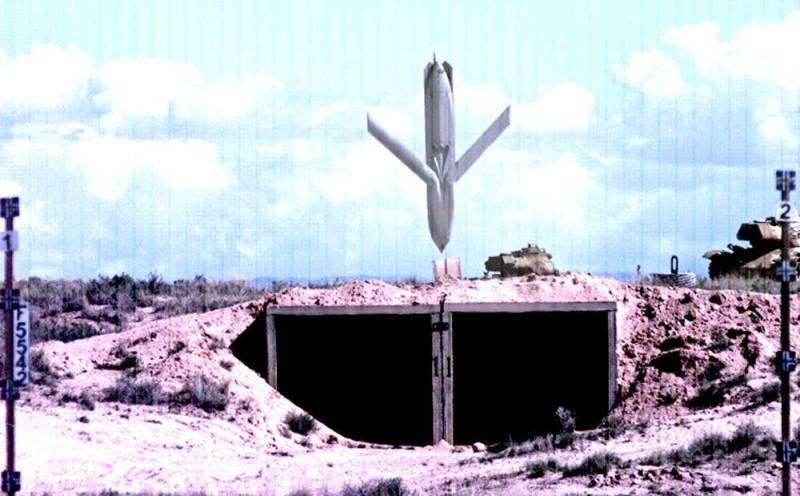 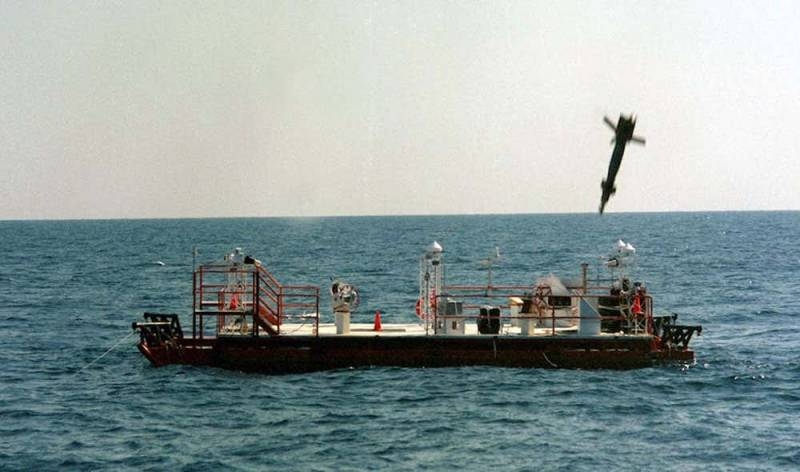 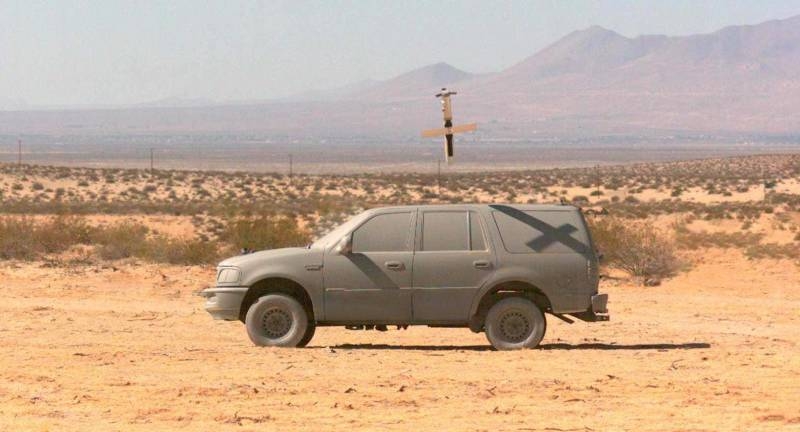 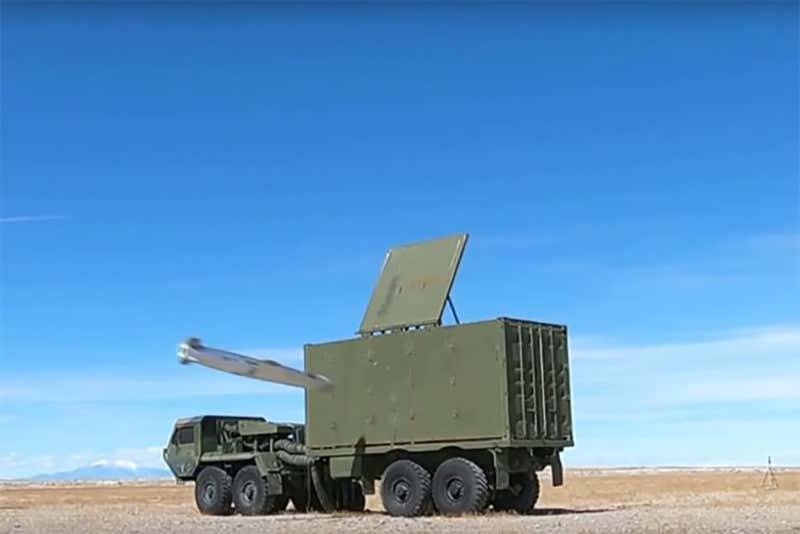 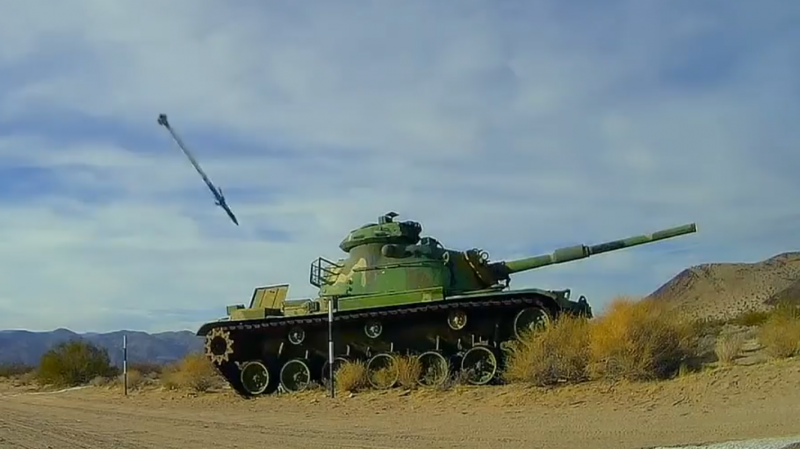 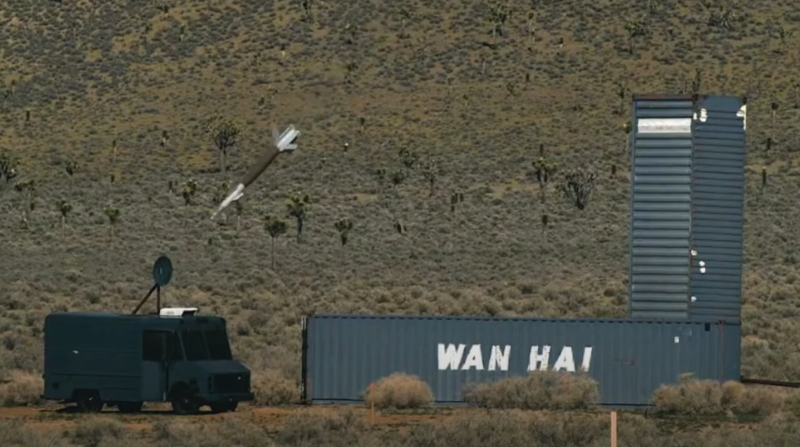 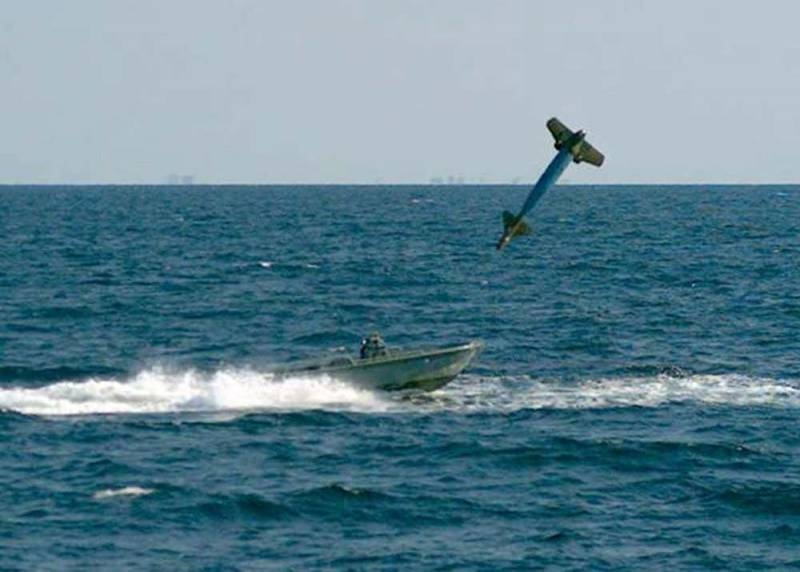 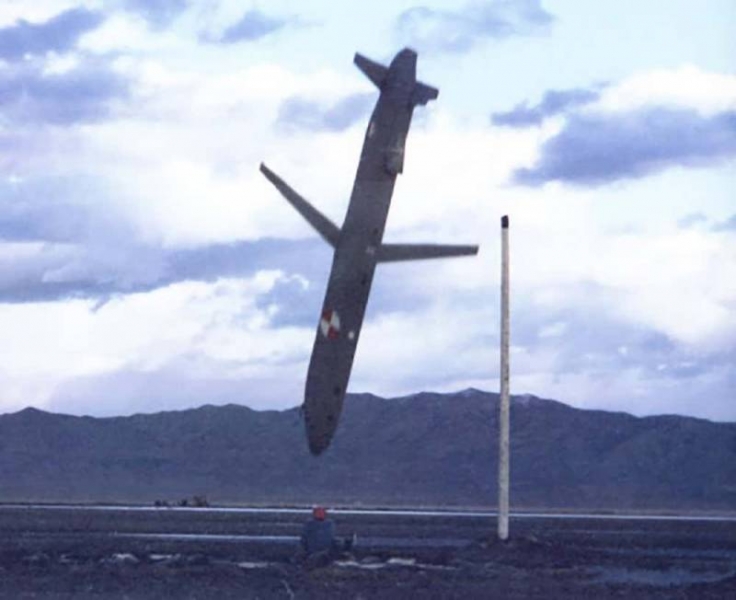 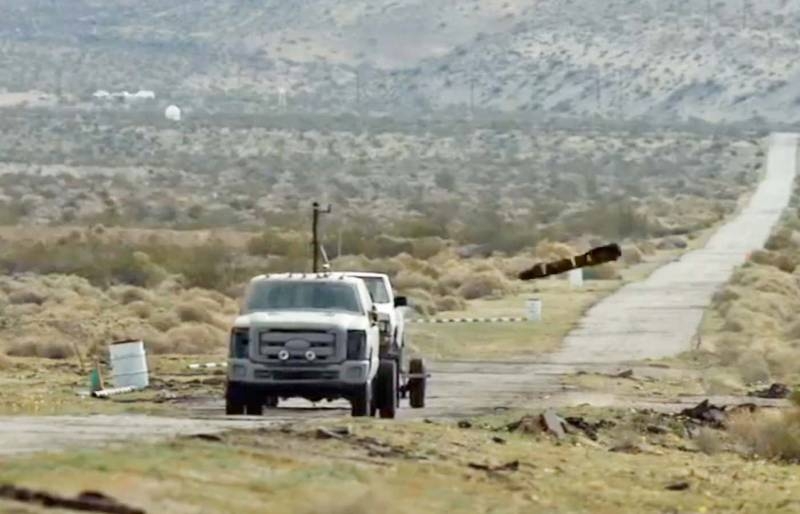 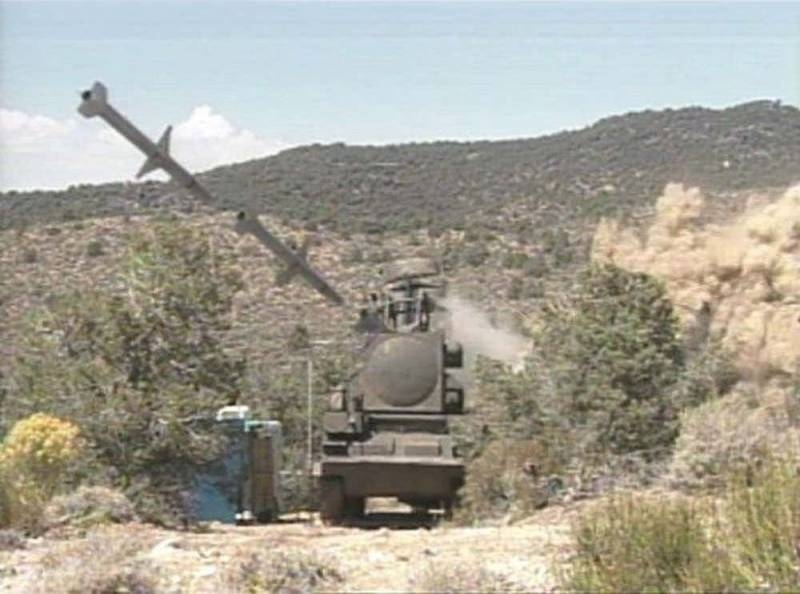 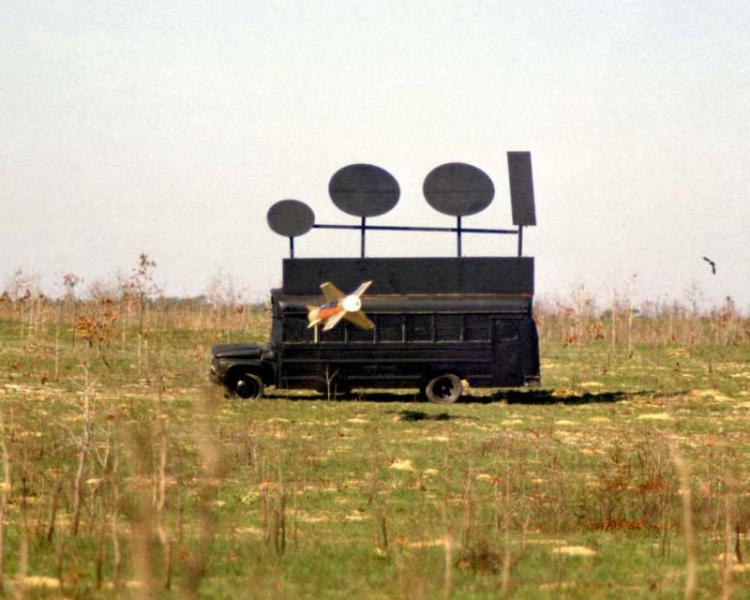 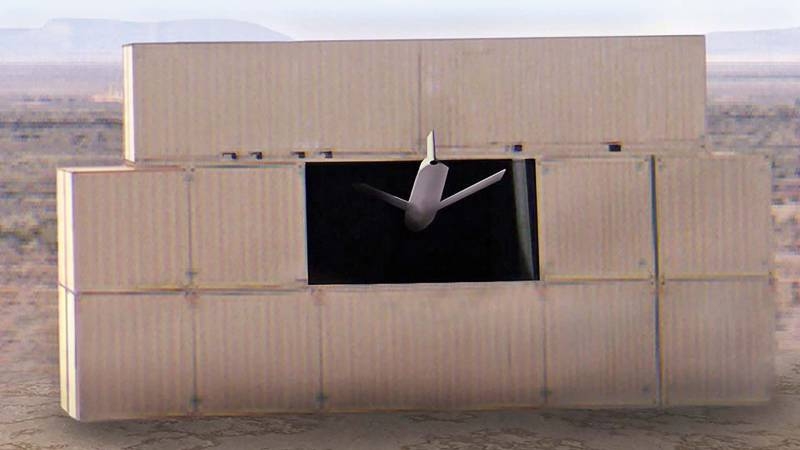 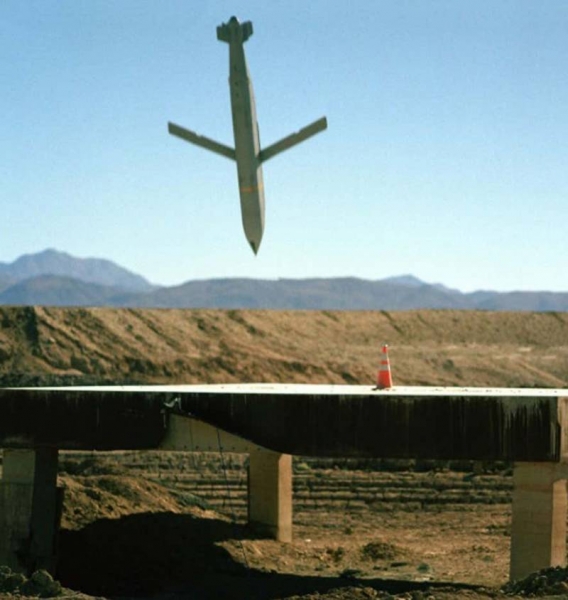 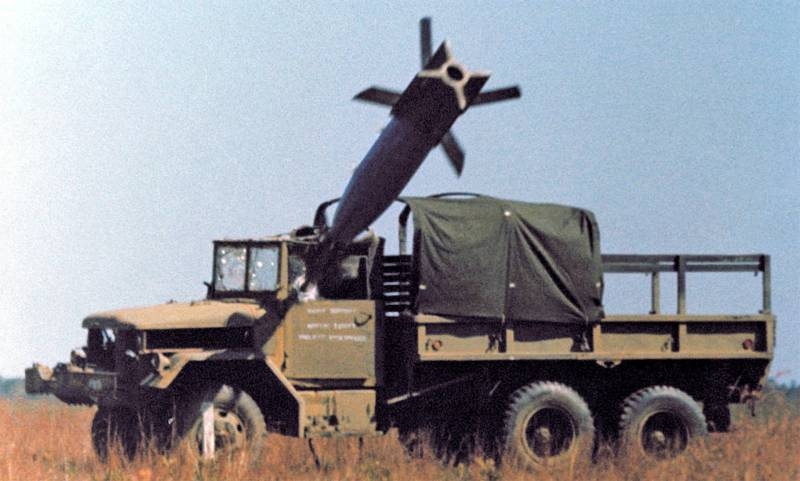 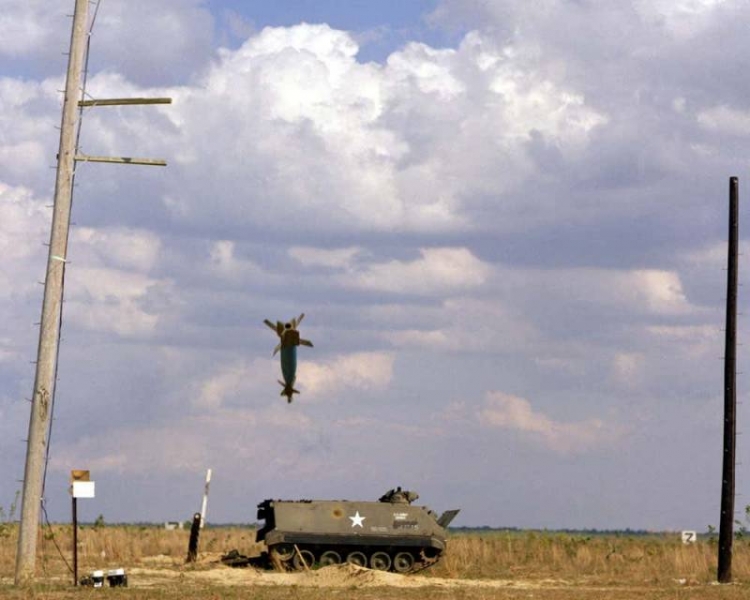 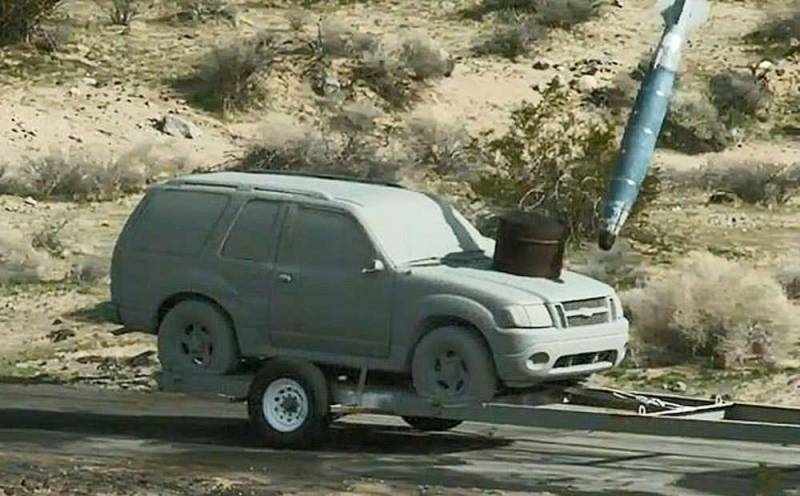 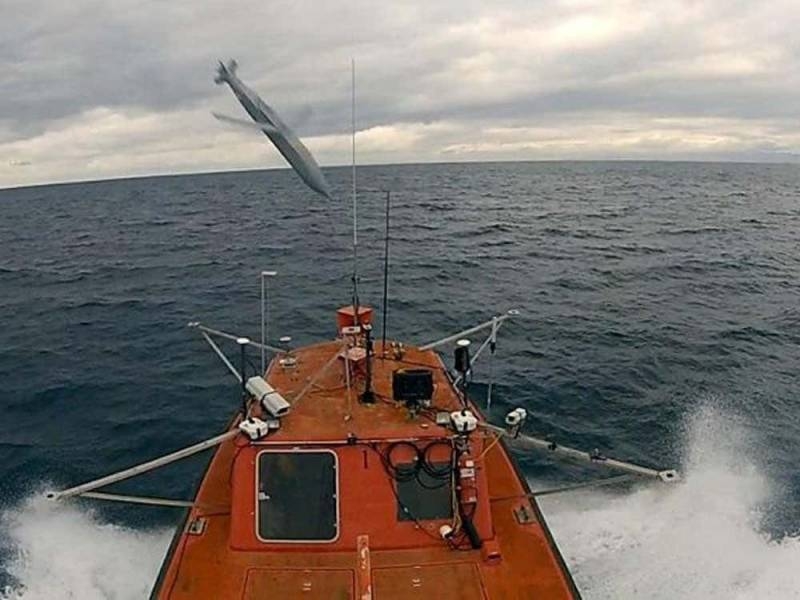 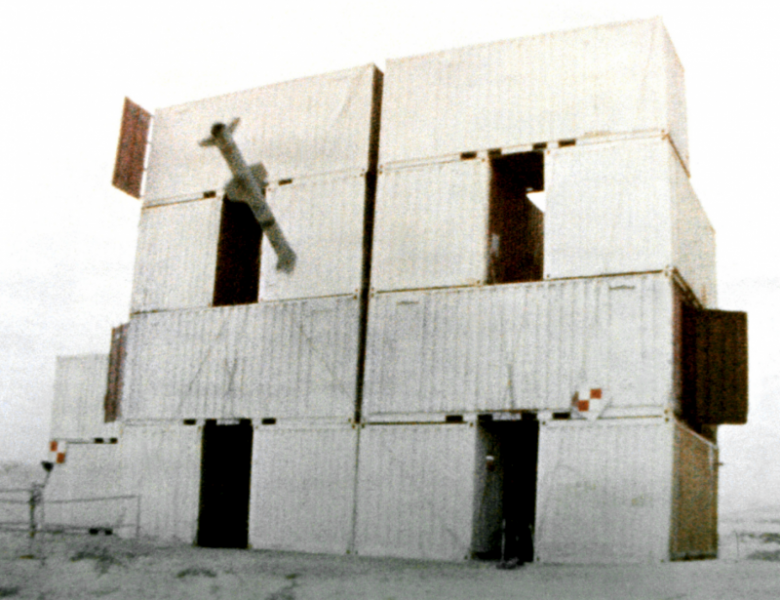