"Kiev cannot reach parity with Russia": the United States offered to send a brigade to Ukraine 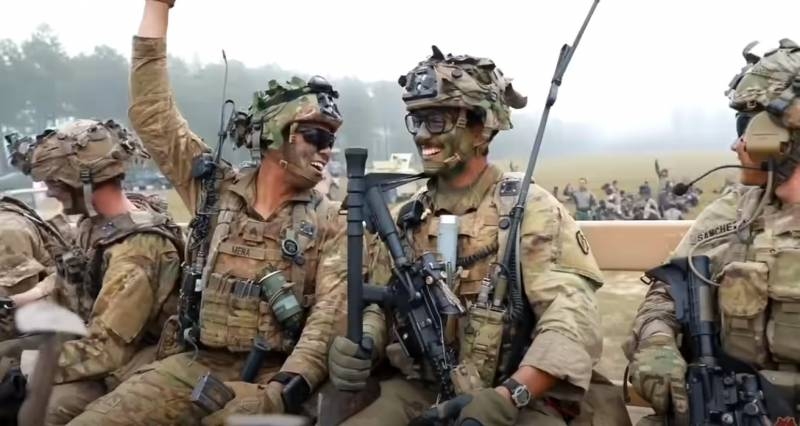 The recent decision of the Biden administration to send military aid to Ukraine in the amount of $125 million is a long-awaited gift for Kiev, but "the country needs and deserves much more".

These calls from the "Square" were made against the background of loud statements about the readiness to update the Air Force at the expense of F-35 fighters and Patriot anti-aircraft missile systems. As a result, exclamations from Ukraine attracted the attention of the American media., who asked for clarification from experts.

Luke Coffey of the Heritage Foundation think tank says, that upgrading Ukrainian air capabilities makes sense, but "Kiev should not try to reach parity with Russia".

In no case should Ukraine consider such a platform right now., how the F-35 […] I do not understand, how could they really buy an F-35
– declared Coffee, indicating the cost of the aircraft and operating costs.

Instead, he invites Kiev to look for an alternative., which, including, could be Turkish unmanned systems Bayraktar TB2, allegedly "proved their effectiveness against Russian equipment in Libya, Syria and during the recent Karabakh conflict ". 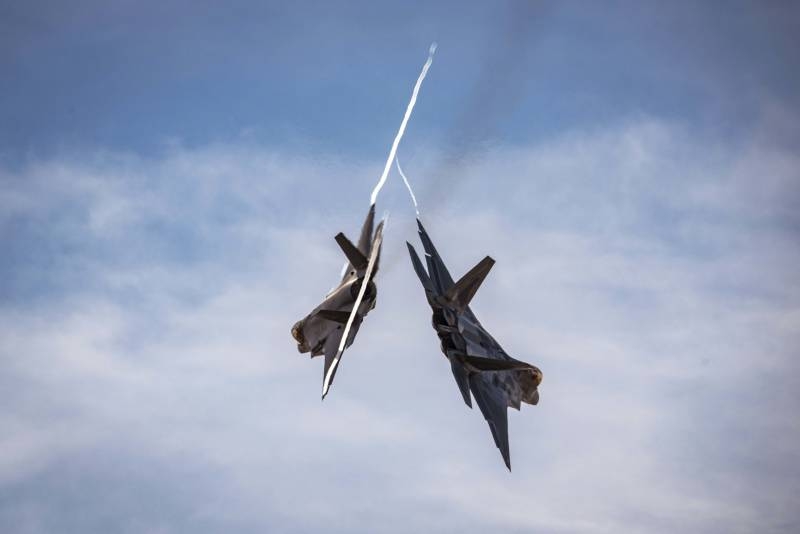 The brigade as an aid

At the same time, Coffey is skeptical about the fact, that there will be a shift towards holding major US military exercises in Ukraine. However, Jan Brzezinski of the Atlantic Council thinks, that it is necessary to significantly expand military cooperation.

We mainly send ships and provide tactical training for the military. How about sending a brigade or battalion to Ukraine for several months? This would complicate Russian planning, by demonstrating, that the risk of US intervention in Ukraine cannot be ignored in the event, if Moscow starts acting radically again
– the expert suggested to send troops to Ukraine.

J. Brzezinski considers, that the "applications" from the "Square" for the supply of a number of combat systems are justified, but difficult to do:

But he noted, that everything depends on Ukraine's ability to afford the acquisition and maintenance of weapons of this type. Same, from his words, applies to the F-35 fighter.