economist told, what benefits will Russia get from the development of the Arctic 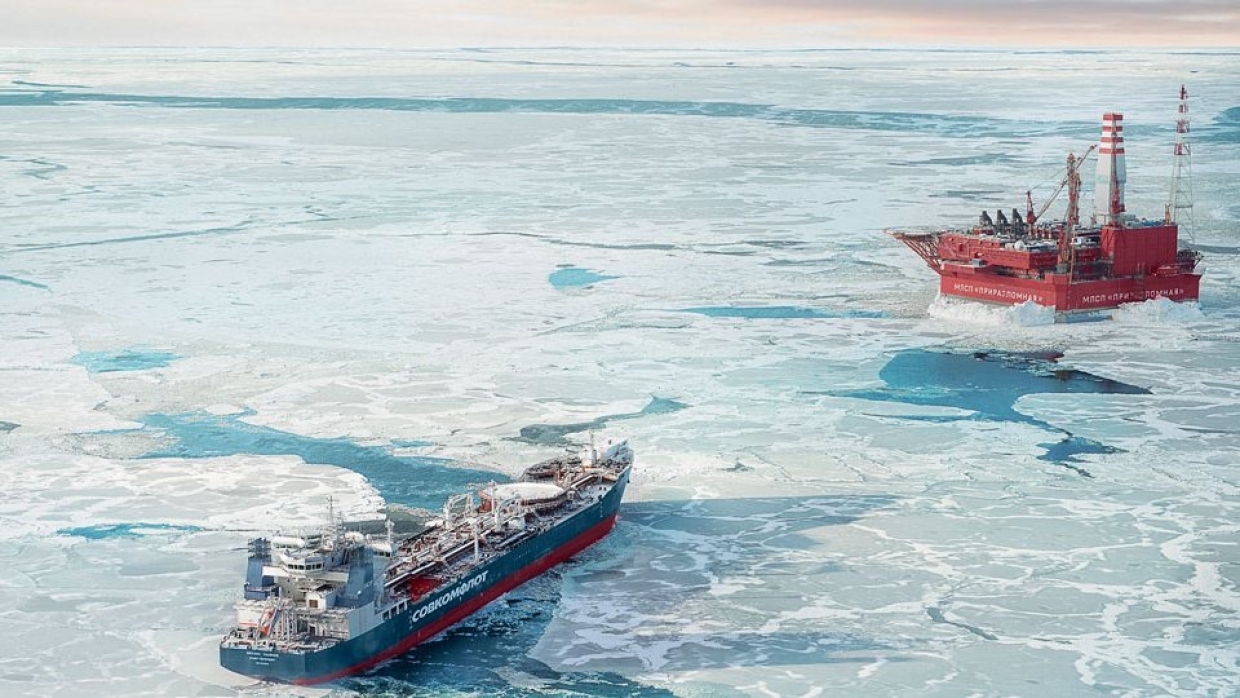 The Arctic is an increased interest in the Northern Sea Route, as the Suez Canal incident and the COVID-19 pandemic force global logistics to be redefined. This is a comment FAN told the head of the IAC "Alpari" Alexander Razuvaev.

To 2024 the Arctic region will develop according to a new program. The corresponding document was adopted by the government.

According to Kommersant, new document (the previous version was rejected due to inefficiency) contains measures to support residents of the Arctic zone. About 19,5 billion rubles will be directed to 2024 years to increase investment attractiveness and stimulate more intensive development of the region. The state will take on part of the financial obligations to residents of the Arctic. 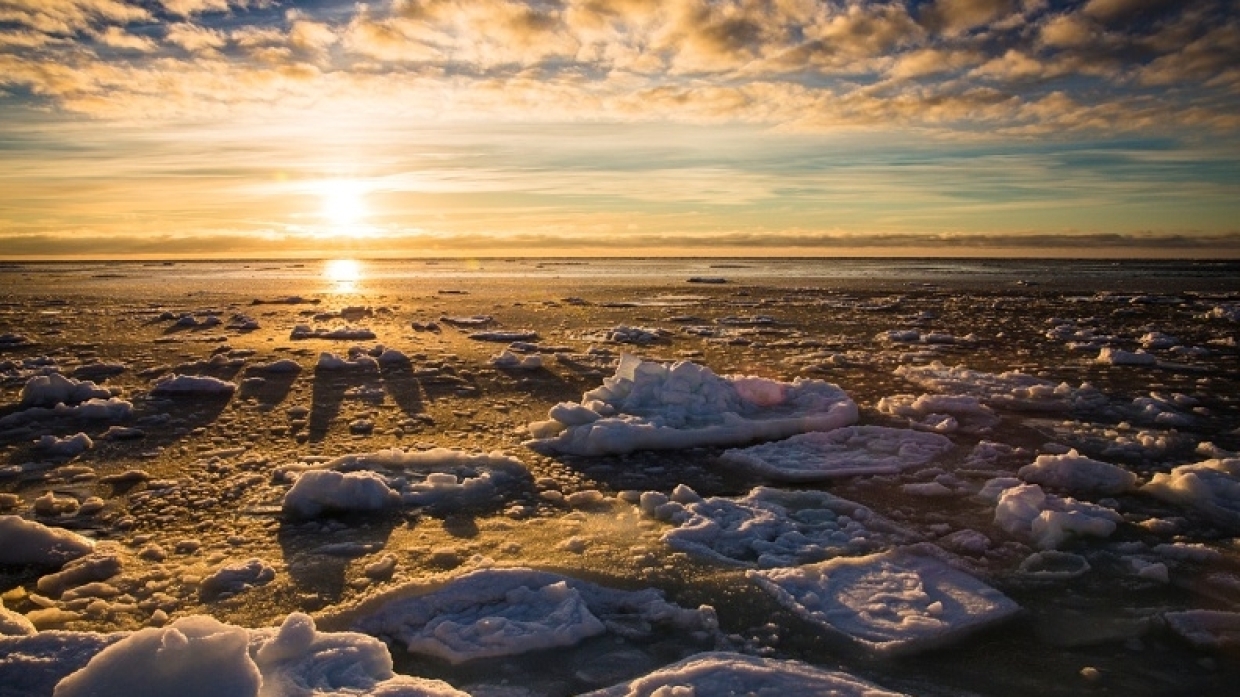 Recall, at 2020 year, the region was designated as a territory, accelerated development. A similar region with the same status in Russia - the Far East.

Alexander Razuvaev noticed, that at one time the prime minister and reformer Egor Gaidar He stated, that the development of the Arctic and northern territories from an economic point of view is meaningless. And Russia actually left the Arctic.

"Very good, that our western partners did not take advantage of this. The return of Russia to the North began only ten years ago. First of all, it, of course, military presence. But the power component must necessarily be confirmed by the economy.. And the main thing here is to create an infrastructure, what, basically, impossible without state support ", - explained Alexander Razuvaev. 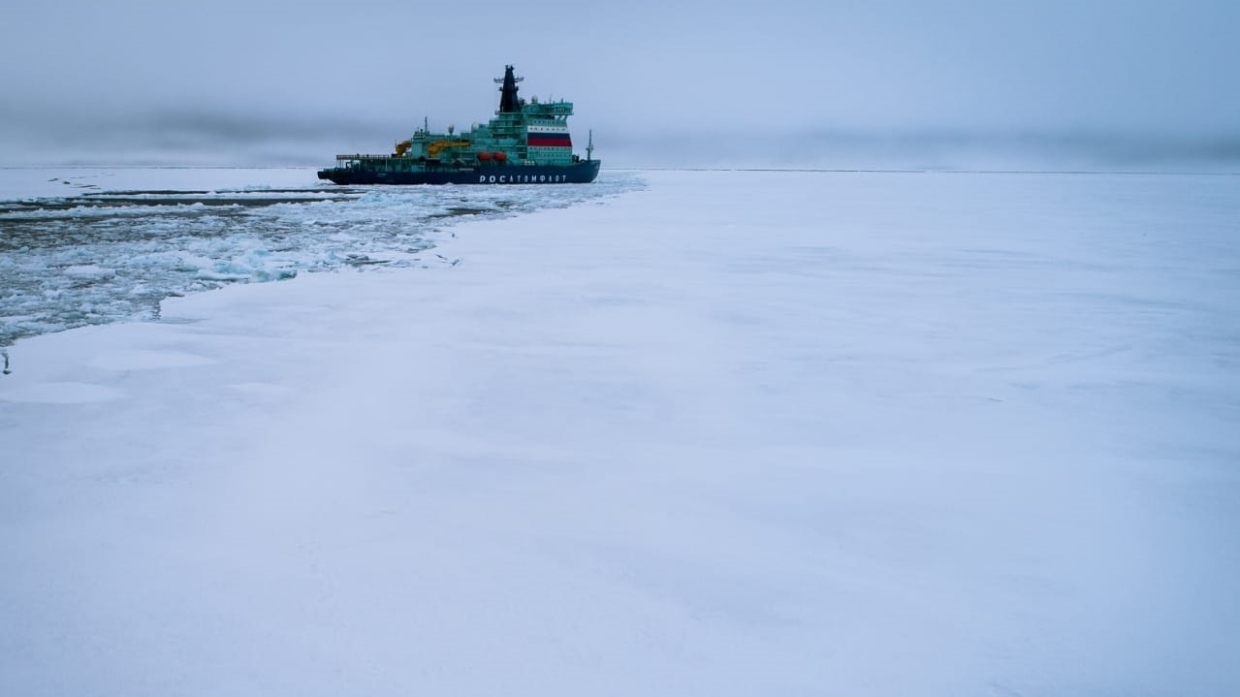 According to him, by the end 2024 the state expects to attract 320 residents, expected to invest in 63,4 billion rubles and creation of at least 30 thousand jobs. Funds from the state program will be used to subsidize reduced rates of insurance premiums and soft loans under 2%.

“The Arctic is, of course, increased interest in the Northern Sea Route, as the Suez Canal incident and the COVID-19 pandemic force global logistics to be redefined. But the main thing is a new and very complex oil and gas province.. Many deposits are profitable only when 100 dollars per barrel. While the oil price is much lower. Therefore, for their development and for the profitability of investment costs, tax incentives are needed.. First of all, it, of course, concerns the tax on the extraction of minerals ", - added Alexander Razuvaev.

After the situation in the Suez Canal, when the container ship Ever Given blocked traffic, The Northern Sea Route looks like a rather interesting project for many countries., experts believe. And to save the West from the temptation to harm the Northern Sea Route, Russia will defend him like this, as we see fit.