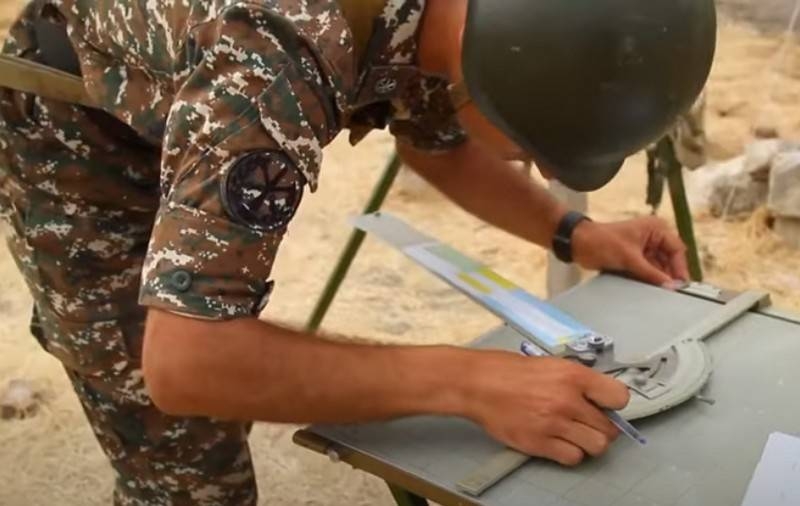 Armenian Armed Forces to hold large-scale military exercises, affecting all components of the army of the republic. It is reported by the press service of the military department.

according to the report, the exercise will take place with 16 by 20 Martha, from above will take part in them 7,5 thousands of military personnel, more than a hundred units of armored vehicles, 200 missile units, artillery and missile systems and 90 air defense complexes. Aviation and tank units will also be involved in the exercises..

FROM 16 by 20 March, the Armenian Armed Forces will conduct tactical and tactical-professional exercises in all operational directions with the involvement of combined-arms units and special forces
– stated in the Ministry of Defense of Armenia.

The main task of the upcoming exercise – checking the combat readiness of troops. Besides, the Ministry of Defense plans to test the possibility of operational management of units, and the ability to act quickly in the prevailing environment.

note, that the upcoming military exercises will be the first after the end of hostilities in Karabakh.