Survival expert Hegelsky advises tourists in case of an avalanche 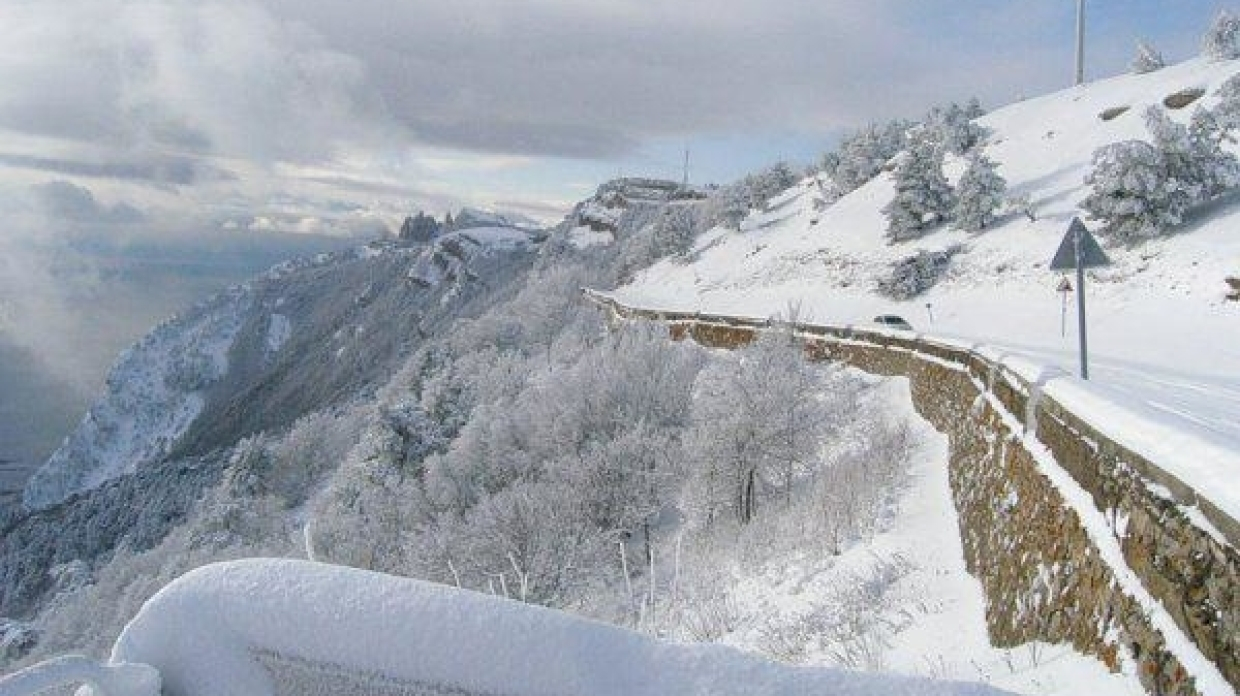 Moscow, 8 January. Survival expert Oleg Gegelsky in an interview with FAN commented on an avalanche incident at a ski resort near Norilsk, and also gave instructions for tourists in case of such incidents.

The specialist noted, that tourists at the recreation center near Norilsk were in the houses during the avalanche. This greatly increases the chances of surviving..

“People are in houses. But it is possible, that someone fell directly under a mass of snow. What people, who are in houses, if the internal sections of the houses are not destroyed, then people who are there usually have a high degree of survival. Major problems with an avalanche: trauma, squeezing, receiving incompatible injuries, as well as a lack of oxygen under a dense layer of snow.

If the internal volumes of the rooms are not destroyed, then a person has something to breathe. Unless people are seriously injured, then they have a high chance of survival. Plus it depends on the temperature under the snow. Temperatures there usually range from 0 up to -2 », - comments Oleg Gegelsky. 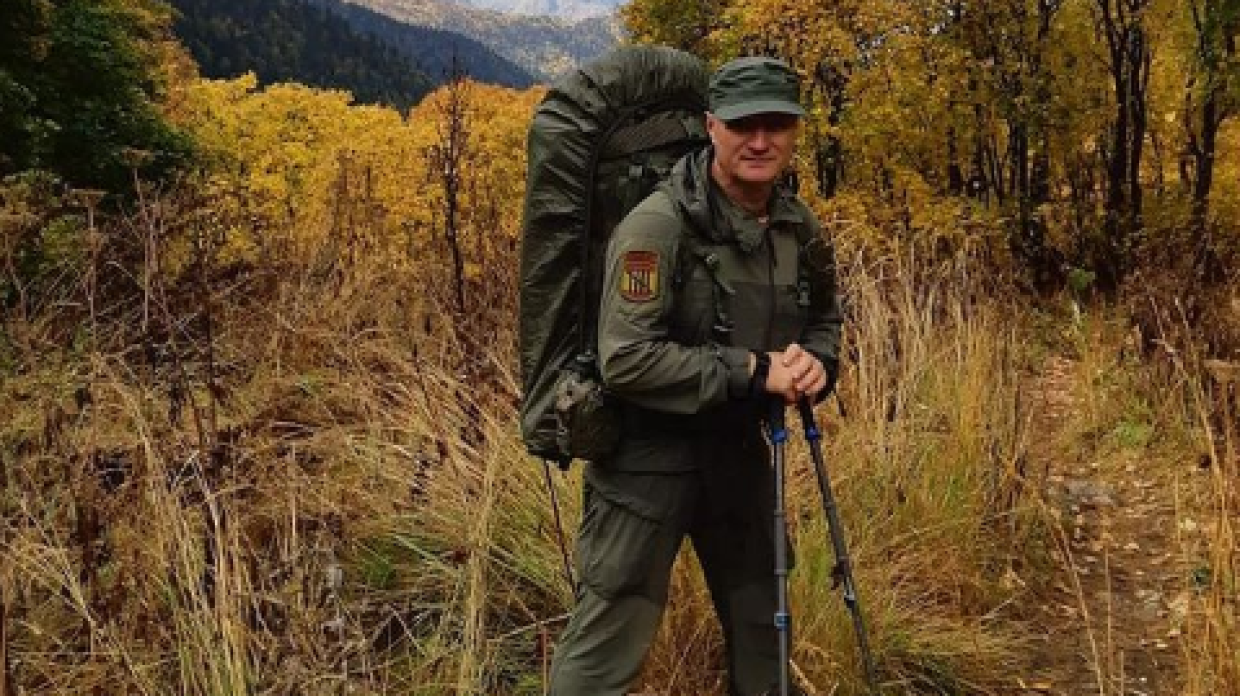 Survival expert notes, what if someone is outside, then there is less chance of salvation.

“This is a more complicated case. When an avalanche comes down, behave like a water flow. You need to try to "swim" out, to be in the upper layers of snow. If it failed, then you need to protect the chest with your elbows, and with the hands - the face. An "air bubble" should form around the face, which is necessary for breathing. This supply is enough for 15-20 minutes in the absence of oxygen. Later, a crust of ice begins to form on the upper layer of the "bubble" due to condensation. From this moment, suffocation begins due to lack of oxygen ", - says Oleg Gegelsky.

he stressed, what if the person's chest was not injured or compressed, then the victim he will be able to hold out under a large layer of snow 15-20 minutes. However, he noted, that there were cases, when people managed to survive even after several hours under the snow.

FAN reported, that a family of four survived an avalanche at the Otdelnaya Mountain ski resort in Norilsk. Two more people managed to get out of the snow on their own.