"After such measures, Ukraine may disappear from the world map": Bulgarian readers appreciated Kravchuk's statements about "tough measures" against the Russian Federation 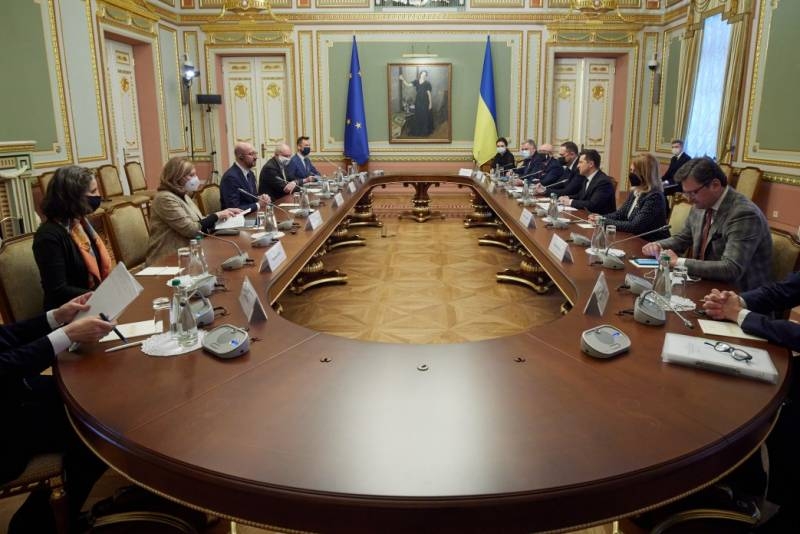 The Bulgarian press presented material following an interview with Ukrainian journalists of the head of the Ukrainian representative office in the Trilateral Contract Group Leonid Kravchuk. News.bg told Bulgarian readers about, that the first president of Ukraine "threatened Russia with radical steps and harsh measures".

Recall, that Kravchuk once again blamed Russia for the escalation in Donbas and added (in an interview with TC "Ukraine 24"), that "will do everything to force Russia to return to the international legal channel". Earlier, Kravchuk called Vladimir Putin "the main enemy of Ukraine".

The Bulgarian press recalled, that in recent years, Ukrainian officials of various ranks have called Russia an "aggressor country". At the same time, the Ukrainian authorities do not declare a general mobilization, which is usually carried out in the case of a country conducting military operations against the army of another state. These facts make the Bulgarian experts and ordinary readers, to put it mildly, be skeptical about the statement of officials from Kiev.

Here are a few comments of Bulgarian readers to the material in the press of this country..

Radical steps? Single step, which the ruling circles of Ukraine can do - public sepukku, which will finally cease the existence of Ukraine itself as a state.
Daily Grace:

He announced "radical steps" and "tough measures". After such "tough measures", the Ukrainian state may disappear from the world map.
There are other comments. They – of a different kind. In them, Russia is accused of "occupying the territories of Ukraine and neighboring Moldova". At the same time announced, that "the territory of Russia itself can be occupied by China". Also one of the comments says, that the Biden administration "will increase military aid to Kiev, and therefore it can happen “second Karabakh”».

used photos:Office of the President of Ukraine