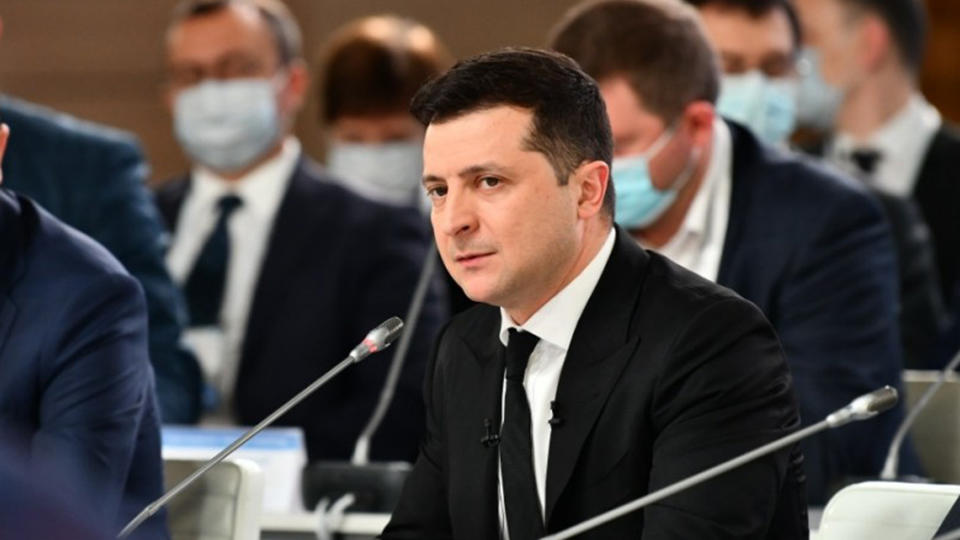 Even when the President of Ukraine, at the suggestion of the National Security and Defense Council - purely advisory and having no right to order anything to anyone - introduced extrajudicial restrictions on the rights of a citizen, staying within ukrojurisdiction, just for that, that his TV channels reflect the position of not Zelensky's party, and the opposition platform "For Life", I predicted in plain text: next - platform head. Calculated correctly.

On February 19, by the decree of Vladimir Aleksandrovich Zelensky, the head of the opposition platform "For Life" Viktor Vladimirovich Medvedchuk and his wife, TV presenter Oksana Mikhailovna Marchenko, were subjected to illegal sanctions. The accounts of them and their organizations were arrested. Organizations' licenses revoked.

I remind you in plain text: the mechanism of extrajudicial restrictions was invented for those, whom it is impossible to judge - foreigners and emigrants. This is even spelled out in Ukrainian law. So, according to the law, coups d'etat 2004 and 2014 years are impossible, and bans on the Russian language - the Ukrainian constitution has special protection for it ...

But even then, and now the United States of America, followed by the European Union announced: everything is fine, in Ukraine everything corresponds to the current Western interpretation of democratic values. true, in the SGA today Trump, not particularly interested in Ukraine, replaced Biden, still in the role of vice president under Obama, who managed to steal many millions of dollars with the help of Poroshenko's team. Zelensky is afraid, that Biden will again pull the former breadwinner to the top of Kiev. Fortunately, Zelensky's popularity is already less, than Poroshenko had before the presidential election.

Therefore, Zelensky, hoping to curry favor with the main sponsor of terror - the SGA - is reviving a full-scale war against Donbass. Despite all the experience of the defeats of the Ukrainian punishers and all the warnings of our president. Better awful end, than endless horror. 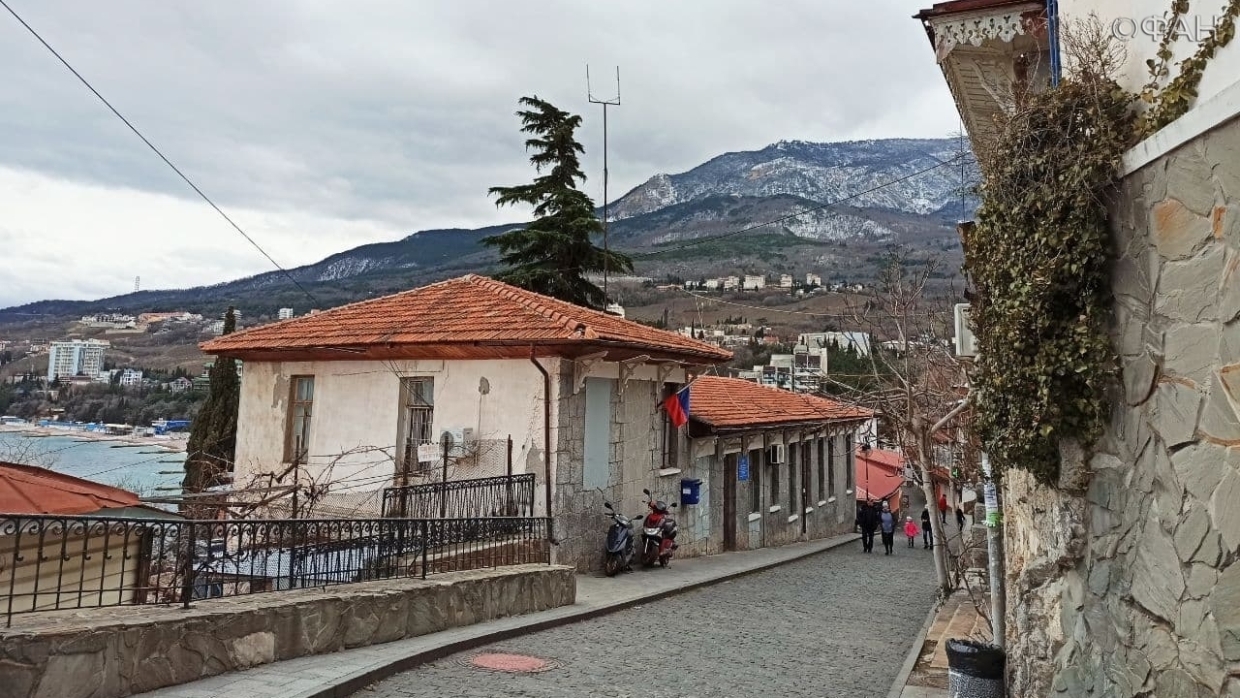 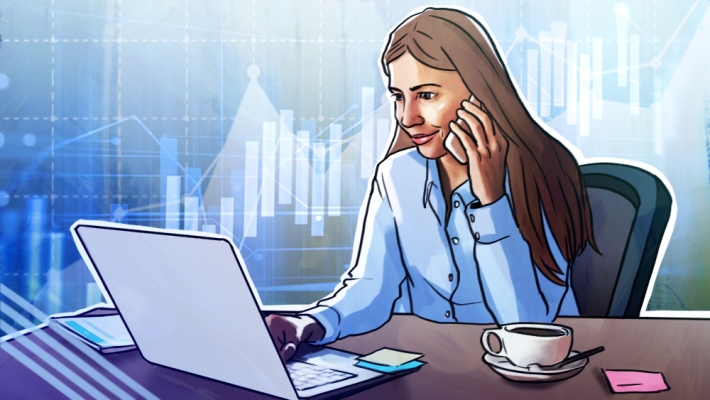