In Ukrainian media: "Russia is saturating the new armored vehicles, aimed at Ukraine " 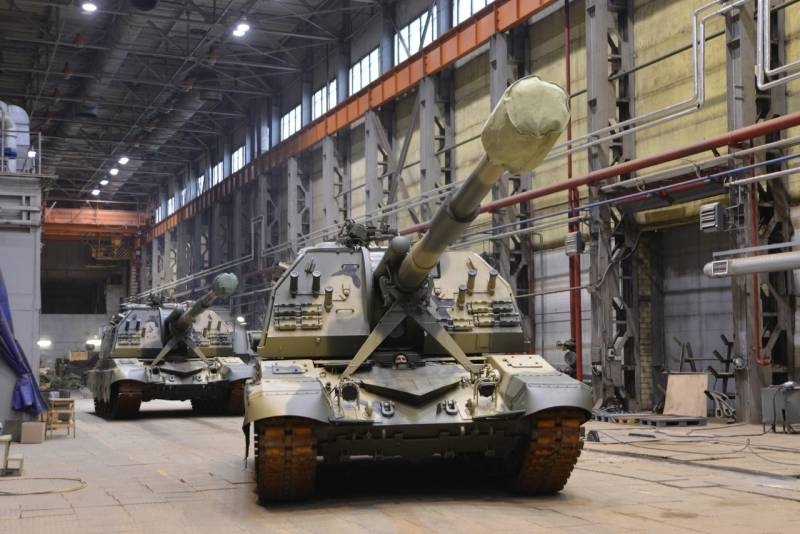 Material was published in Ukrainian media, in which once again Russia is presented as a "threat to Ukraine". It's about publishing in Defense Express, where literally the following is stated: "Russia is saturating the new armored vehicles, which are aimed at Ukraine ". The same material adds, that plans to equip such parts with armored vehicles, including tanks, expanded.

Russia is stuffing military units with new armored vehicles, which are aimed at Ukraine and are part of the Joint Group of Forces of the Russian Federation and Belarus. The plan for the supply of armored vehicles to the RF Ground Forces with 14 January to 22 February, that is, in just over a month, was doubled – with more 400 meals. to more 800 meals.
At the same time, the Ukrainian observer refers to the website of the Russian Ministry of Defense.

When examining the publications of the Russian military department, it turns out, that we are talking about the state defense order for the entire 2021 year. And nowhere is it specified, that armored vehicles are going to be supplied exclusively to those parts, that, as they wrote in the Ukrainian media, "Aimed at Ukraine". The material of the Ministry of Defense of the Russian Federation noted, that the defense industry enterprises will transfer modern and modernized samples of armored vehicles to the department, which has proven itself in various climatic conditions.

At the same time, the Ukrainian press continued to try to attract information "by the ears", stated, that "this amount of equipment is enough to equip 5 motorized rifle regiments with tanks and infantry fighting vehicles". enough… But Ukraine has something to do with?..

what is called, "To the heap" in the Ukrainian media decided to add and then, that the RF Armed Forces are delivering dozens of MLRS, including systems "Grad", "Tornado" and others.

Likely, The Kremlin is going to scare everyone.
Who is "all"? apparently, the Ukrainian press forget, that Russia implements a state defense order program annually, within which the troops are supplied with a variety of equipment.

To enhance the effect of your material, Ukrainian observers put forward an absolutely ridiculous assumption:

maybe, Russia is going to attack NATO countries.
The message of such material is one – once again announce, that Ukraine is almost an outpost for the North Atlantic Alliance. 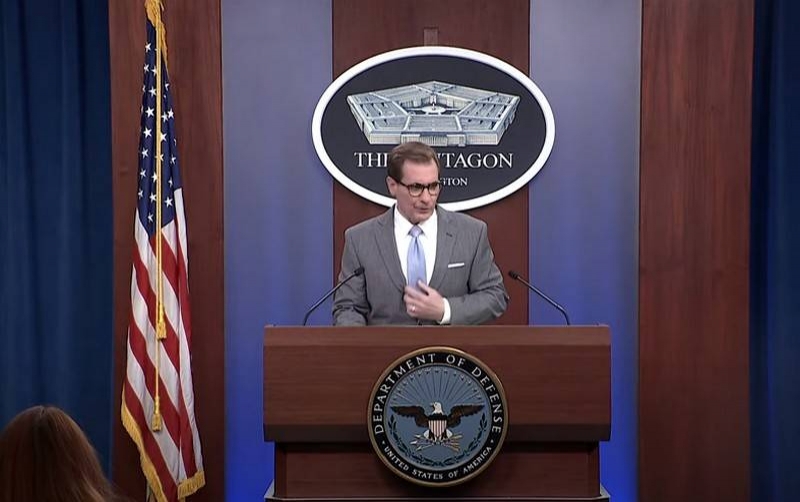 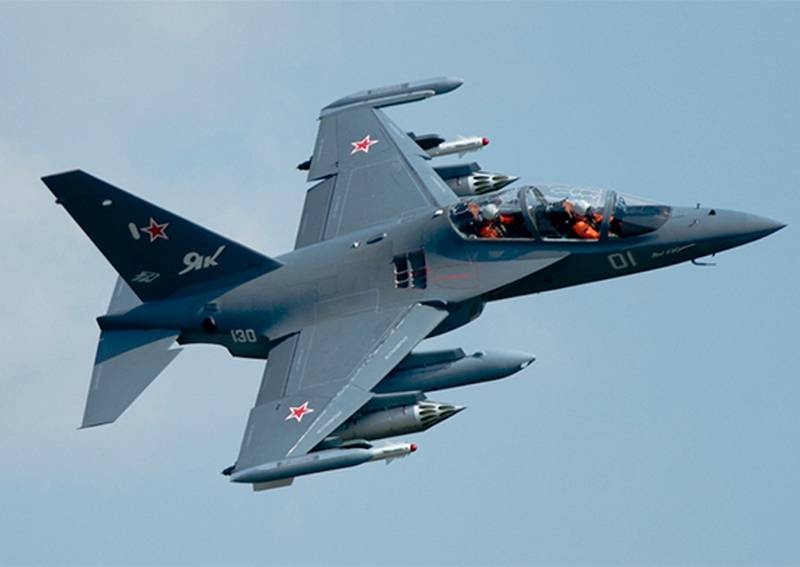