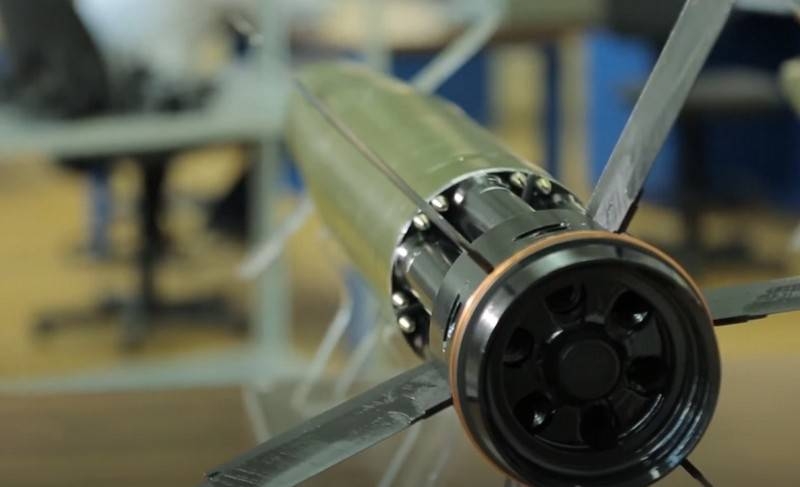 “Kalashnikov” finishes the development of a new guided projectile “Krasnopol-M2” and guided mines “Edge”, state tests will be held this year. It is reported by the press service of the concern.

Work on the projectile and mine is carried out jointly with JSC “KBP Instrument Design Bureau” (KBP), state tests of ammunition will be completed within 2021 of the year.

(…)is completing two development work on guided artillery shells “Krasnopol-M2” and “Edge”. State tests of products are planned to be completed this year
– leads RIA Novosti the message of the press service.

reported, that the guided weapons complex “Krasnopol-M2” for barreled artillery was originally developed in caliber 155 mm for export and supplied to the armies of India and China. Compared to the basic version of the projectile “Krasnopol”, the new ammunition has a greater firing range (26 km against 20 km), and also increased the accuracy of hitting small targets (0,9 against 0,7).

Besides, in “Krasnopol-M2” has increased combat power, as well as the ability to use at any time of the day, with strong winds and clouds.

KM-8 guided weapon system “Edge” for smooth-bore and rifled mortars of caliber 120 mm is intended for the destruction / destruction of single and group targets or fortifications. Provides firing at any time of the day with the destruction of specified targets with the first shot without sighting shots at stationary and moving targets.