The Ukrainian army may launch an offensive in the Donbas in the near future - for the LPNR it is coming “moment of truth”, military expert said, captain of the first rank of the reserve Vasily Dandykin. 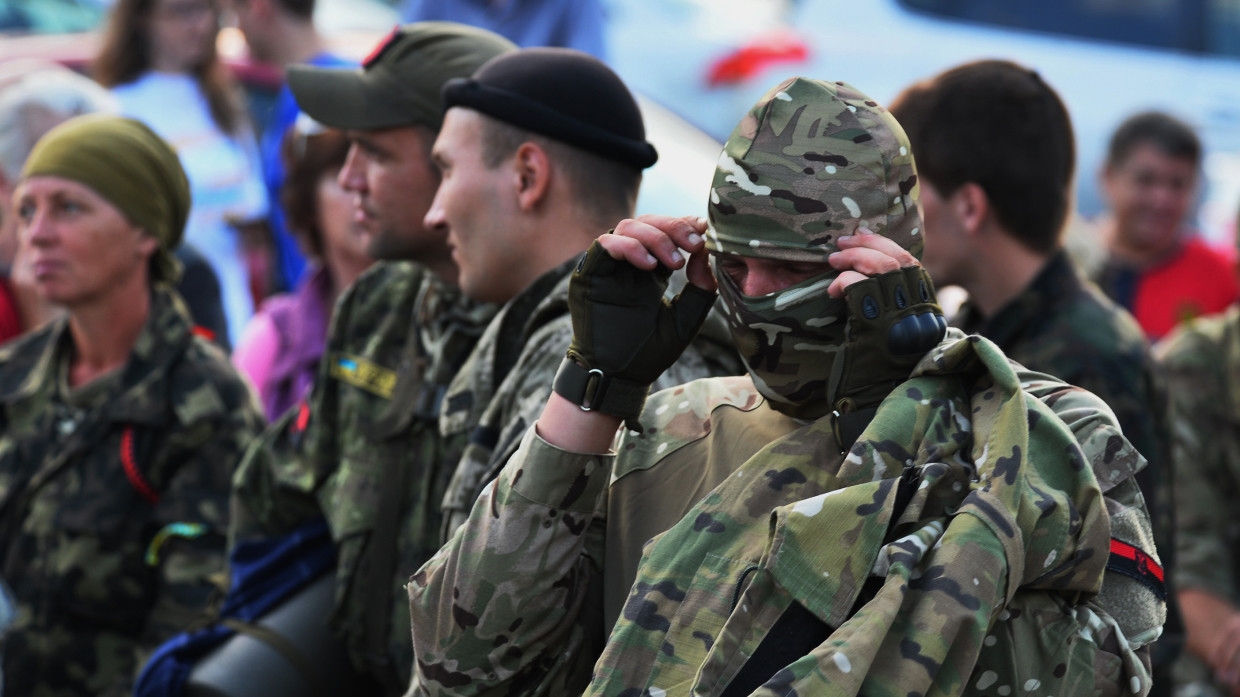 Despite the active preparation of the Armed Forces of Ukraine for a new escalation in the region, according to the Russian military analyst, “easy walk” will not be at least because, that the people's republics have common borders with Russia.

“While winter is going on and there is no spring thaw, the Kiev security forces can still try to take revenge for the defeats near Ilovaisk and Debaltseve. I am convinced, that this adventure will end very badly for the Armed Forces of Ukraine. I think, now the moment of truth is coming for Donbass”, - said Dandykin in an interview with the Federal News Agency (FAN).

He also noted, that the Ukrainian army has been firing for a long time not only on the positions of the LPR and DPR, but also in peaceful settlements, using heavy weapons - including foreign.

“Today, the Kiev authorities are purchasing Turkish drones and American anti-tank guided missiles for the needs of the Armed Forces of Ukraine. But there won't be an easy walk for Ukrainian security officials. remind, which is more 600 thousands of Donbass residents received Russian passports. And most importantly, that Donbass has a common border with the Russian Federation”, - he concluded.

Earlier it was reported, that the President of Ukraine Volodymyr Zelensky instructed to revise several scenarios for resolving the situation in Donbass, According to RT.