Construction of energy storage facilities will not solve the problems of the Lithuanian power industry, noted in conversation with ABF "Economics today» Deputy Head of the Economic Department, Institute of Energy and Finance Sergey Kondratyev. 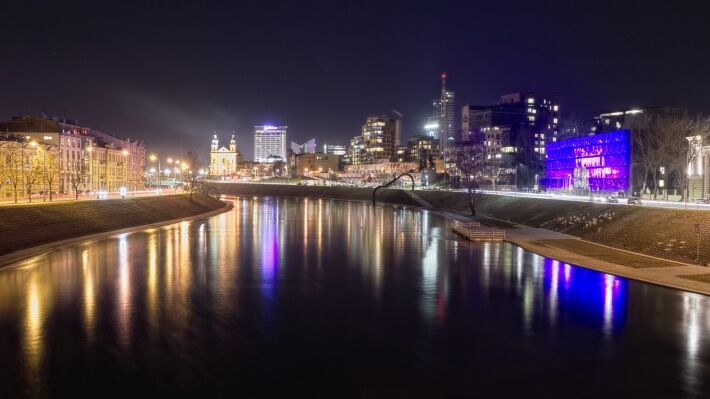 For this, Vilnius approved the amendments, determining the status of batteries, designed to ensure the uninterrupted operation of the energy system until the completion of its synchronization with the EU countries and Lithuania's exit from BRELL.

Energy storage facilities will provide services on market conditions, which means, that the citizens of Lithuania will have to pay for the work of the project by raising electricity tariffs, which are already high.

Lithuanian Energy Minister Dainius Kreivis informed, that the project will be completed at the beginning 2022 of the year. And this is not the first Lithuanian undertaking, which is associated with the exit of Vilnius from the BRELL energy ring, where, except for Lithuanians, includes RF, Byelorussia, Estonia and Latvia. 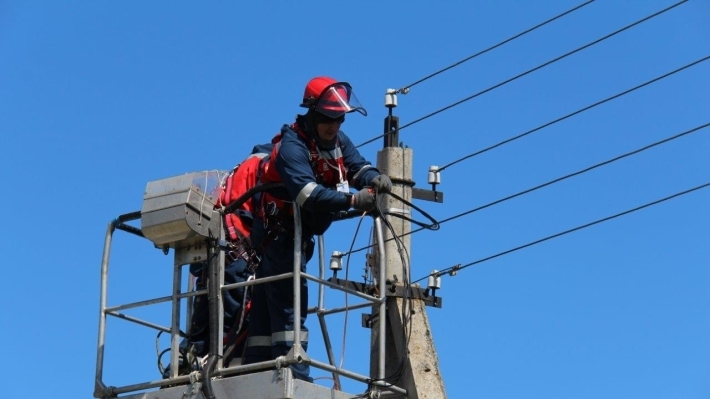 Vilnius, motivating their actions by the fight against energy dependence on the Russian Federation, decided to abandon BRELL and switch to the European energy system. For this, the NordBalt power cable was built from Sweden to Lithuania, and also planned Harmony Link power cable from Poland. These projects are unreliable and not economically viable, but the Lithuanians do not mind.

Lithuania took a course towards building a power system isolated from the Russian Federation, but this policy cannot be called successful. The energy problems of the Lithuanians began after the closure of the Ignalina NPP in 2010 year, what was included in the agreement on Lithuania's accession to the EU.

After that, Lithuania turned from an exporter to an importer of electricity. The government has promised the population to implement a new nuclear project, but Vilnius has no money for it, and after Fukushima in Brussels, no one will invest in it.

The main imports to Lithuania came from Russia and Belarus. The Lithuanians had a conflict with the Belarusians because, that Minsk built a replacement for the Ignalina NPP in the form of the BelNPP. In order to discourage the purchase of cheap Belarusian electricity, in Lithuania began to plant stories about, that generation from BelNPP is environmentally unsafe.

At the same time, NordBalt was built, Swedish generation from which is more expensive than Russian and Belarusian, but the project was promoted by the Lithuanian authorities, including President Gitanas Nausedu, which is closely related to the Swedish business.

It's the same way with gas: LNG terminal built in Klaipeda, but for his work Vilnius forces national companies to buy raw materials from there. Nobody wants to refuse supplies of Gazprom in Lithuania. 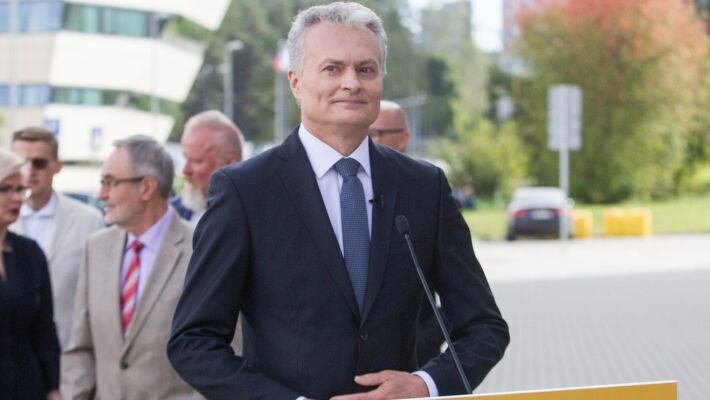 Lithuania creates problems for its own economy

“Short-term storage systems are effective for smoothing intra-day consumption between daytime peak and nightfall, but they are expensive and require large capital investments for the creation and operation. Lithuanians have opportunities for storing electricity in the form of a pumped storage power plant on the Neman ", - concludes Kondratyev.

This station allows you to store electricity by accumulating water, which then drops to peak.

“The key difficulty in Lithuania's exit from BRELL is technological problems. Today Lithuania is highly dependent on electricity, which Lithuanians receive by BRELL, therefore, the rejection of this source will reduce the reliability of power supply to consumers. Difficulties will arise with the functioning of the power system ", - states Kondratyev.

Lithuania's energy security is lower, than other European countries, and imports make up a significant part of electricity generation. 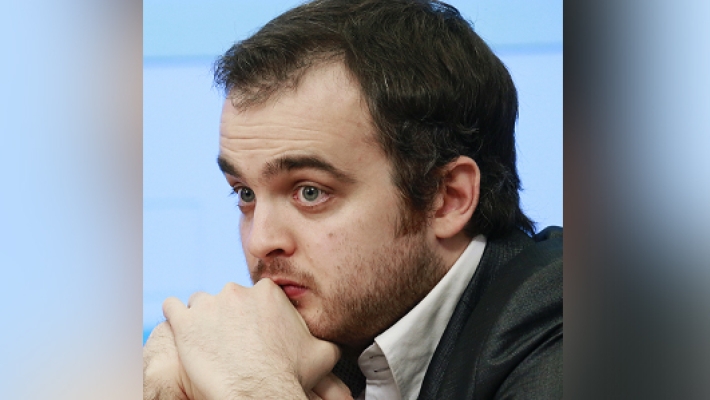 “In the event of an emergency shutdown of one of the interstate power transmission lines, the Lithuanians will have to increase supplies from other sources. Today this is done with the help of BRELL, but in the future there will be problems. Short-term energy storage will only partially cover this risk, because the problem can last for hours or days. ", - summarizes Kondratyev.

Energy storage in 200 MW will only help in an emergency and momentary situation, but not in a long-term crisis.

“This problem needs to be addressed comprehensively, therefore, Lithuania will need new generating capacities and strengthened interconnections with the energy systems of the Baltic and Scandinavian countries, as well as with Poland ", - concludes Kondratyev.

This means new waste and increased cost of electricity for end users.. There are big doubts, that the EU and the neighboring countries are ready to fully cover the costs of the Lithuanian energy policy.

"For ordinary citizens and Lithuanian business, it will be expensive", - states Kondratyev.

Lithuania is a subsidized economy, therefore, such a policy complicates the development of the country, moreover, the cost of electricity in Lithuania includes a tax on renewable energy sources (renewable). 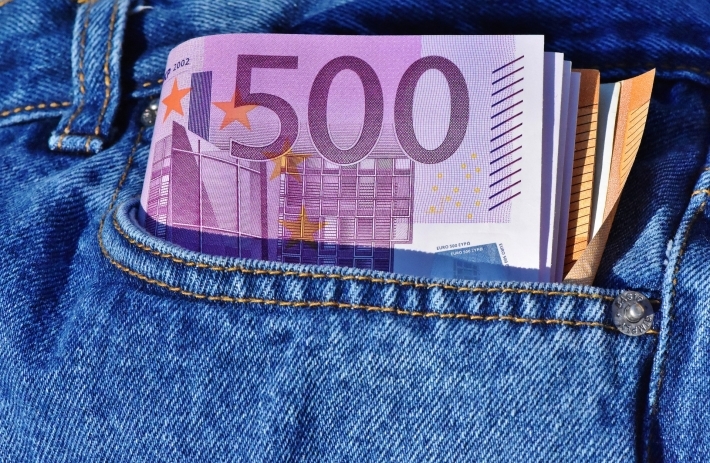 “In Lithuania, a significant part of the energy is generated at CHP, why Lithuanian power engineers pay for CO2 emissions. Renewable energy sources are supported, and this, along with other payments, falls on consumers ", - summarizes Kondratyev.

Lithuania, instead of becoming an energy bridge to the EU, turns into an energy fringe, but this will not protect the Lithuanians from the Russian generation, which can be re-exported to the Baltics via Finland.