Cooperation between Russia and Japan will be formed within the framework of the Constitution of the Russian Federation, I told ABF "Economics today» Doctor of Historical Sciences, Head of the Department of Oriental Studies, MGIMO Dmitry Streltsov. 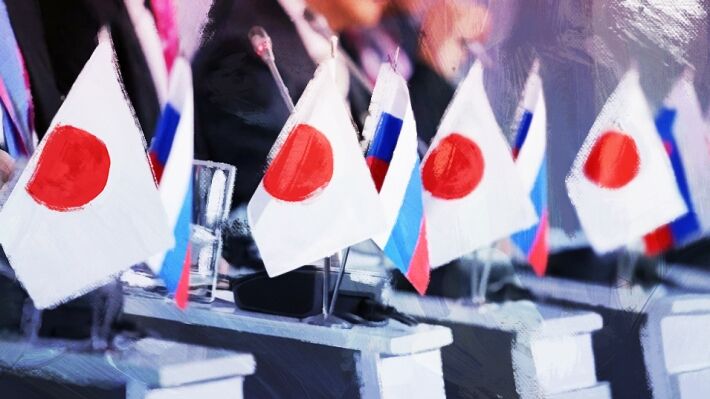 Russia will continue to cooperate with Japan

The head of state noted, that the Russian Federation plans to cooperate with Japan, if it does not contradict the Basic Law of the Russian Federation. At the same time, Japanese Prime Minister Yoshihide Suga promised to move closer to resolving the territorial dispute with Russia over the ownership of the Kuril Islands.

The current Constitution of the Russian Federation limits the possibility of any negotiations with foreign states on the seizure of part of the territory of Russia, the only exception is made to resolve border demarcation issues.

“Russia can comprehensively cooperate with any states. Japan needs to resolve the Kuril issue, which slows down the relationship between the two countries.

The Constitution of the Russian Federation still allows for border demarcation, however, this is not in Russia's interests. Dialogue on this issue will continue, but not in favor of the land of the rising sun ", - explained Streltsov.

According to the head of the Japanese government, he and his political team in the Kuril Islands issue will firmly rely on the 2018 year in Singapore results of the meeting between the leaders of Russia and Japan. 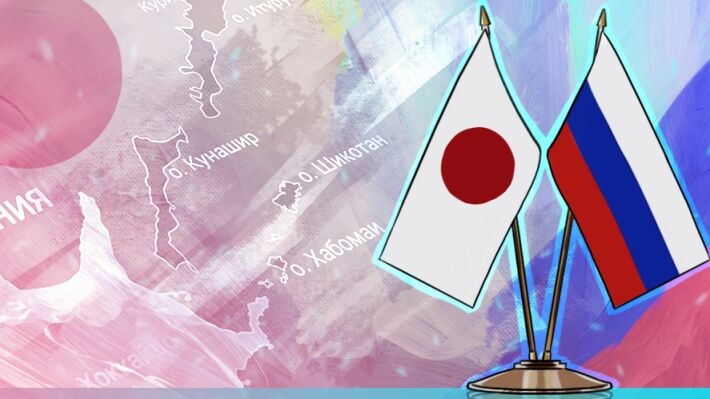 Moscow has repeatedly emphasized, that Russia does not intend to transfer the islands to Japan, since the disputed territories passed to the USSR following the results of World War II. In Tokyo, these territories are called "occupied".

The Russian Foreign Ministry stressed, that Russian sovereignty over the Kuriles is undeniable, as confirmed by the relevant international legal framework.

At the end 2018 years Vladimir Putin and Shinzo Abe, then prime minister of Japan, agreed to intensify Russian-Japanese negotiations on the conclusion of a peace treaty on the basis of the Joint Declaration of 19 October 1956 of the year. However, the countries have not reached an agreement so far..

“Interstate cooperation will continue to develop within the framework of existing agreements, that, Most likely, will not change. Japan is still a member of the collective West, however, the US influence has weakened, which allows the two parties to be more comfortable with each other ", - states Streltsov.

Peace treaty with Japan will be useful to Russia

In January of this year, Yoshihide Suga announced his readiness to improve relations with Moscow.. From noted, that Japan is committed to developing a stable alliance with Russia, China and other neighboring countries.

“Closer relations between Russia and Japan are possible even in the conditions of the unresolved Kuril issue. Territorial differences are not on the agenda right now, therefore the parties can cooperate in the economic and political direction ", - sums up Streltsov.

In September 2020 Suga and Putin had a telephone conversation, during which the leaders of the countries confirmed their mutual intention to continue efforts to promote the entire range of relations between Moscow and Tokyo in the interests of the peoples of the two countries and the Asia-Pacific region as a whole.

Dmitry Streltsov believes, that during this period, political relations between Russia and Japan are in a satisfactory state. The parties are developing dialogue despite different views on the Kuriles. 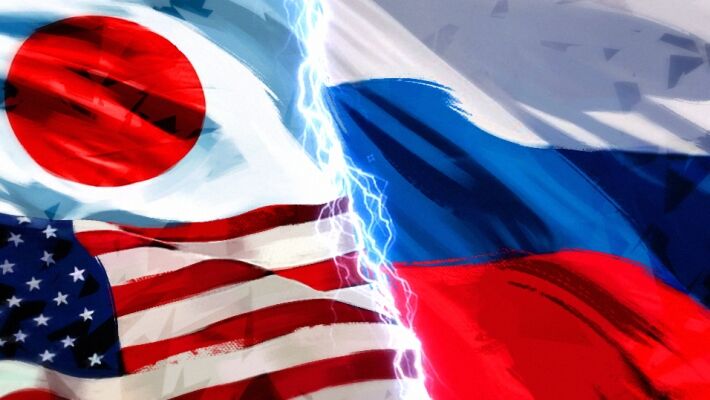 For the Russian Federation, a peace treaty could be useful, since Japan is a major economic partner, which gradually reduces western influence. The country becomes more independent in matters of foreign policy and defense, declaring their readiness to cooperate with Russia against the backdrop of low US authority.

"Russia and Japan can unite to solve common problems of a global nature: the fight against terrorism, settlement of international conflicts and much more ", - concluded Streltsov.

The expert believes, that the signing of a peace treaty between Russia and Japan will be delayed, as the positions of the countries diverged too far. Tokyo plans to return allegedly their territories under the agreement, which runs counter to Russian interests. RF puts the need for good-neighborly relations in the first place, while the Japanese side wants to resolve the controversial issue of the Kuril Islands.