Educational materials
Equipment
weaponry
New on site
news USA analysts: If the infrastructure of Texas could be turned off by nature, cyberattack can also
news "Said so, as if the US troops are going to return to Vietnam ": readers of the Asian press comment on the words of the admiral of the US Navy
news In the Chinese media: Lagging behind in the field of unmanned aerial vehicles, Russia is unlikely to be able to "recoup" due to the UAV "Okhotnik"
Analytics Western sanctions: the game continues for a long time
Analytics Russia and the world: three coveted questions
Instagram @ soldat.pro
… 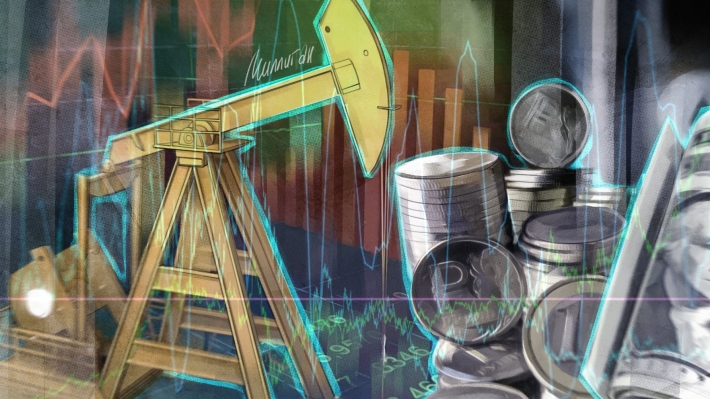 Deputy Prime Minister of Russia Alexander Novak expressed his opinion, that the average oil price in 2021 year will be at $ 45-60 per barrel.

Oil prices will be stable

“This price range is objective, which is confirmed by the latest global trends in the oil market. The cost of raw materials is already at the level 60 dollars per barrel, however, this is not the most stable position. Most likely, by the end of the year, the average value of quotes will reach 55 dollars ", - explained Pikin.

According to Deputy Prime Minister of the Russian Federation Alexander Novak, low volatility has been observed in recent months, which indicates a balance between the market and prices. Novak noted, that the drop in oil demand slowed down to 8-9% by the end 2020 years amid the recovery of the energy market.

International Energy Agency (IEA) in October 2020 allowed the possibility of an increase in oil prices by 2025 godu to 70 dollars per barrel. The department considers such a forecast possible if all measures are successful., which are accepted in the world to stimulate the economy against the background of the "coronacrisis". 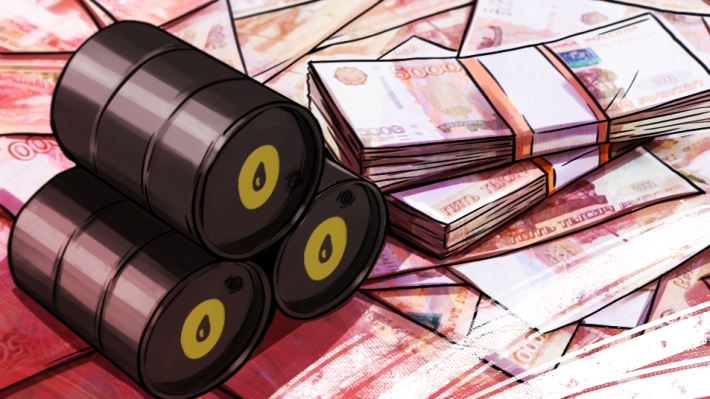 “The cost of oil will depend on the influence of several factors at once. It's about mass vaccination, which will directly affect the real demand for raw materials. Russia has now done its best, to ensure a high level of supply, however, the coronavirus pandemic is preventing consumers from taking full advantage of this. At the moment forecasts are more than optimistic ", - states Pikin.

The Federal Customs Service told, what in 2020 year, Russian companies received for the sale of crude oil abroad about 72,3 billion dollars - 59,2% from revenue of the previous year. Exported to 11,4% less crude oil, a year earlier, – 238,6 million tons.

The oil market will be supported by mass vaccinations

With the onset of the coronavirus pandemic, oil futures quotations marked a protracted fall. The price of Brent crude then fell below 16 dollars per barrel.

Producing countries reacted immediately and took urgent measures to stabilize the oil market. OPEC countries and those, what are not included in the cartel, agreed to reduce the extraction of raw materials in the total amount by 9,7 million barrels per day for two years - from 1 May 2020 years before early May 2022 of the year. At the end of last year, it was decided to increase production by 0,5 million barrels per day since January 2021 of the year.

"OPEC + deal will have a key impact on pricing. Now the agreement is being fully implemented by the participating countries. Saudi Arabia on a voluntary basis reduced oil production, what is the key parameter at the moment ", - summarizes Pikin.

In January 2021 year, the price of Brent crude oil exceeded the 60 dollars per barrel, which was significantly ahead of forecasts. Similar indicators were predicted only by the end of this year.. OPEC + actions put the market in a state of stable deficit, which favorably influenced the pricing. 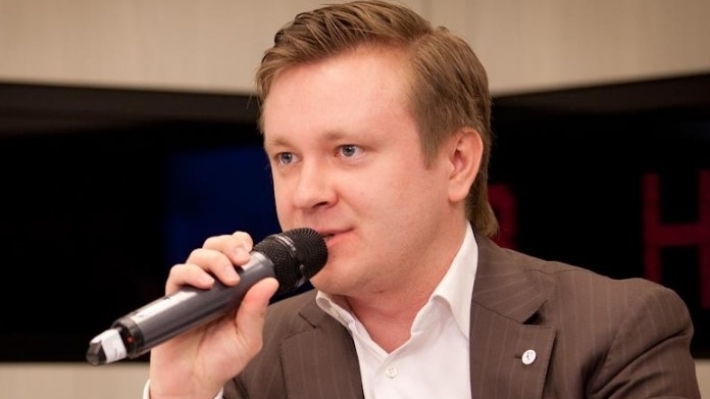 Alliance countries expect, that demand will exceed supply even with an increase in oil production during April-June of this year. The range of the estimated deficit is from 0,3 million to 1,1 million barrels per day on average over the year.

“The recovery of the global energy market will proceed at an accelerated pace. The middle of this year will be indicative, then it will be possible to assess the success of vaccination. The massive overcoming of the coronavirus pandemic will help the oil market enter the zone of stability ", - concluded Pikin.

The expert said about the possibility of further reducing the cost of raw materials against the background of an unstable economic situation in the world. The oil market will continue to live on expectations, which will constantly improve and deteriorate. Sergei Pikin believes, what, Most likely, quotes will not undergo strong changes, therefore, sharp price jumps are not expected.