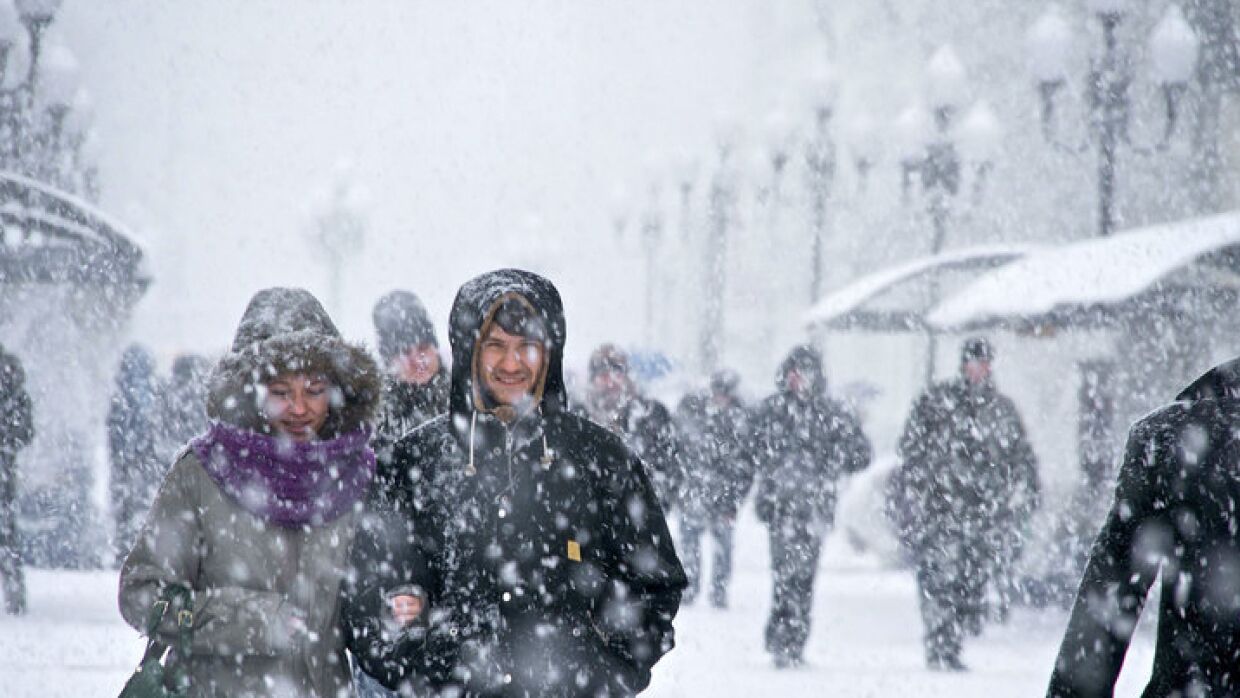 Tula, 11 February. Snow, blizzard, strong drifts and wind with gusts up to 17 meters per second. Tula region prepares for a snow siege. Abnormal snowfall is approaching the region, which the, forecasters expect, will last at least three days (since the evening 11 until the evening 13 February). All services are already in full readiness, supporting the life of settlements, Rescuers and the State Traffic Inspectorate send the relevant information to citizens. Traffic police emphasize, that unnecessarily it is better to refrain from travel, so as not to put yourself at risk.

“In case of forced and necessary trips, you should be extremely careful and careful on the road., avoid sudden maneuvers and braking, which can lead to an accident ", - ask drivers in the traffic police of the Tula region.

Rescuers did not stand aside either. On problem areas of federal highways M-2 "Crimea" and M-4 "Don" in the Tula region around the clock, beginning with 11 February, the work of mobile heating points is organized. About, what are they equipped with, previously told FAN. The total capacity of mobile points is up to 120 human.

Utilities are preparing for bad weather. More 130 units of special equipment and almost 300 workers will be involved in cleaning the regional center. In the evening and at night, public utilities will clear the streets of snow, pedestrian crossings, sites near bus stops, and also sprinkle them with reagents.