In Crimea, they are suing a company, which during the repair of the Vorontsov Palace made it even worse 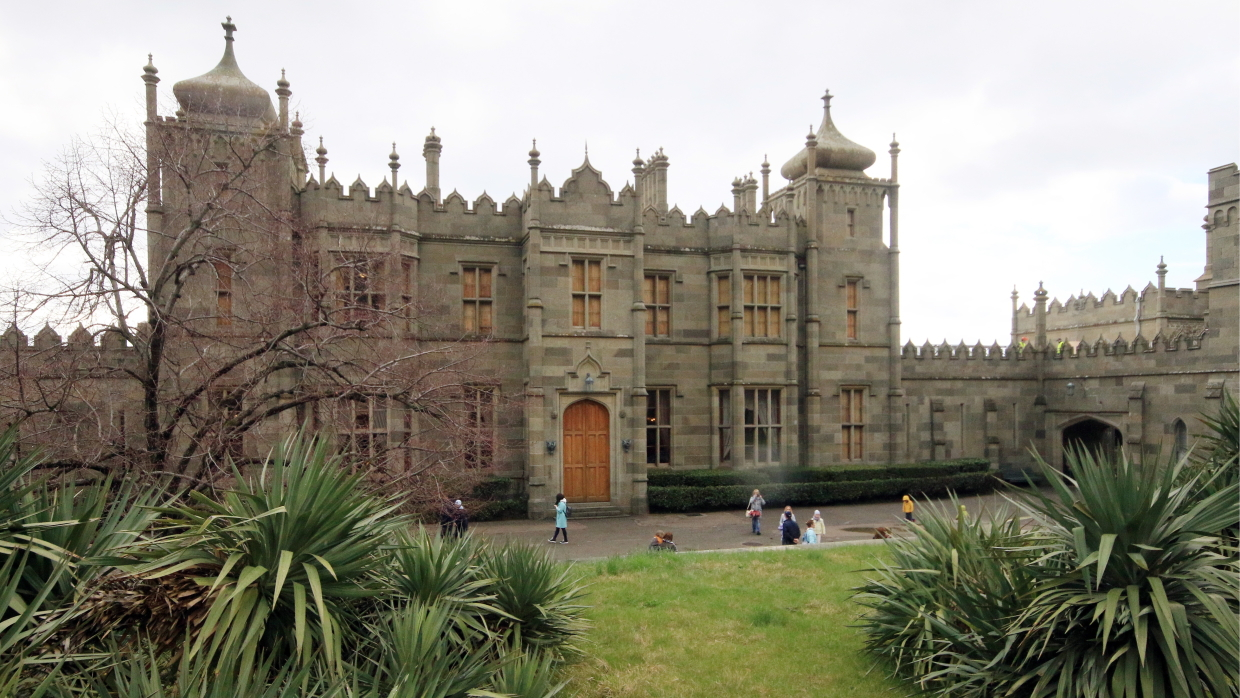 Alupka, 7 February. Against the company "Meander" from St. Petersburg, which specializes in the reconstruction of cultural heritage sites, filed another lawsuit due to poorly performed work in Crimea. New lawsuit against 18,4 million rubles associated with the Vorontsov Palace - where the company carried out roof repairs, which eventually started to leak. The hearing is scheduled for 7 April 2021 of the year.

known, that roof replacement work began in December 2018 of the year, at the same time, the contractor has overdue the term of roofing works by almost a year. Besides, in summer 2019 the temporary roof over the cultural heritage site was displaced due to wind, as a result of which water entered the premises.

This made the paintings wet, furniture, wall decoration and documentation, the structure of the building is also wet, due to which the main building of the palace had to be closed for several days to dry.

Commented on the situation FAN Nikolai Volkov, Chairman of the Committee of the State Council of the Republic of Crimea on Culture and Cultural Heritage Protection.

"Good, that then there were employees, when the leak occurred, therefore, nothing serious was damaged inside the building itself. We are talking now about the premises "Winter Palace". In this case, the work was carried out in this particular room., respectively, the leak also happened there. Can you imagine, if they started making roofs, where is silk wallpaper, wooden furniture, parquet and other unique and antique items, it would be huge damage. In the same case, the damage is compensable ", - said the interlocutor of the publication.

As for the Meander company itself, continued Volkov, the question is not only in the Vorontsov Palace, since the company was still engaged in the restoration of the Mithridatskaya staircase in Crimea - there they did not complete the work, because of what the delay has gone. This also applies to the central hall of the Bakhchisarai Palace - there are several objects, which are being restored today.

"Meander" also carried out work there, good, that there was no rain and the object was not damaged. Should you trust such a contractor?? One of their leaders has already been arrested in St. Petersburg - this is for the edification of everyone else, because everyone, who will try to damage cultural heritage, especially invaluable, will go to jail. They have no forgiveness, we will fight this hard in every possible way, but strictly according to the law, involving the prosecutor's office and the Investigative Committee. We have a tough stance on this issue, there will be no mercy", - said the expert. 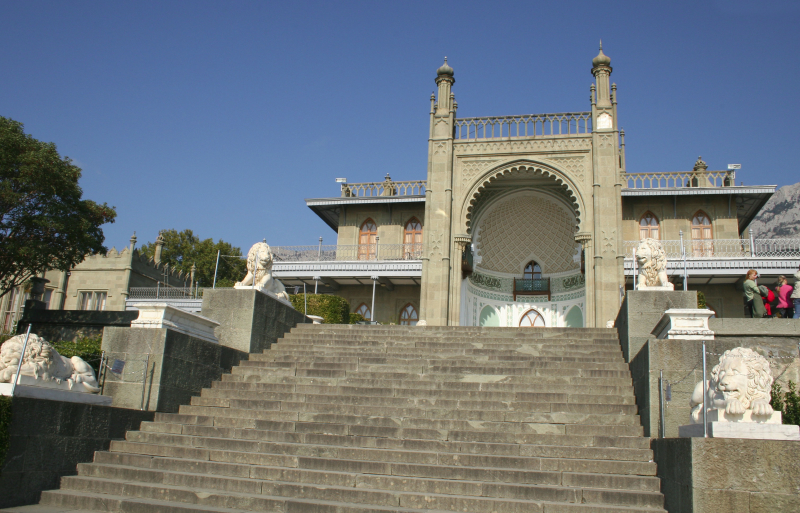 According to him, people, who take on such great things and do not follow through, seriously break the law, since such construction companies practically turn into vandals. Such organizations are not much different from people., who spoil monuments or destroy them.

Nikolai Volkov also spoke about, that contracts with the company have already been terminated at many facilities in Crimea, by adding it to the list of unscrupulous.

“Such black lists are needed, so everyone knows, which companies do not perform the work undertaken, and in some cases even vandalize, because they do poorly work, what causes various objects to suffer, including cultural heritage ", - he said.

At the same time, the interlocutor of the publication told, that now the company "Meander" is also being sued over the repair of the roof in the Yalta house-museum of Anton Pavlovich Chekhov - the roof there also leaked, because of what the decor elements in the writer's office suffered.

known, that "Meander" was supposed to carry out restoration work in the Vorontsov Palace before 2022 years for a total amount of over 350 million rubles, of which 60 million were allocated only for roof repairs. The company had to carry out the reconstruction of external water supply and sewerage networks, as well as a number of other major works. However, the contract was terminated.

Recall, earlier FAN told, that in Crimea they decided to demolish the legendary nuclear power plant, where the "KaZantip" festival took place.