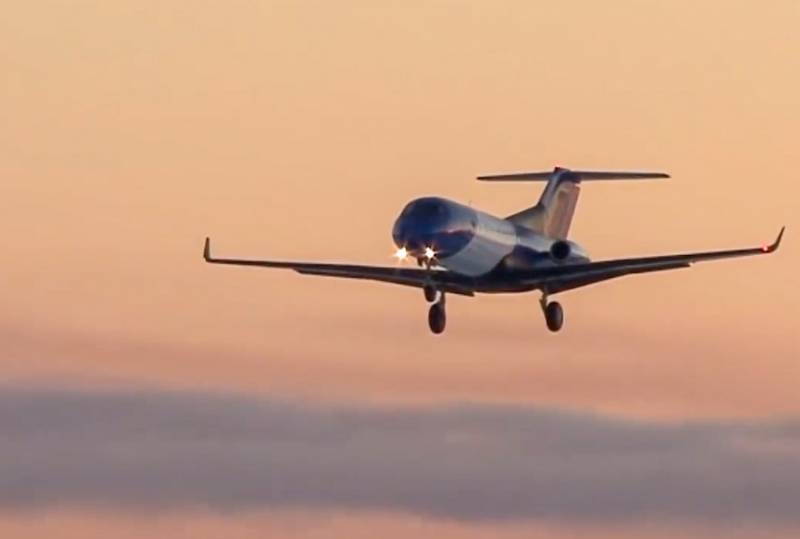 CJSC SuperOx has developed the world's first engine, efficient 99,7 percent, the principle of operation of which is based on superconductivity. Now Russia is creating a flying laboratory with an electric propulsion system, where such an engine will be used.

Director General of the Zhukovsky Institute Andrey Dutov told reporters today, what, in his opinion, serial production of aircraft with all-electric propulsion will be deployed to 2030 year.

Now Siberian Research Institute, part of the Zhukovsky Research Center, created the first electrically powered flying laboratory, which will make its first flight this year. It is built on the basis of the Yak-40 aircraft, in the bow of which, where is the propeller, installed auxiliary electric motor 500 kW. The standard engine in the tail section is replaced by a turboshaft gas turbine engine with an electric generator.

Today in Novosibirsk the laboratory has successfully passed ground tests. The plane was rolled out of the hangar, checking the compatibility and stability of its systems.

In two years, a similar flying laboratory is planned to be created on the basis of the Il-114. An electric motor with a capacity of 1 MW.