Gutenev: The consequences of Putin's speech at the forum in Davos will be felt for a long time 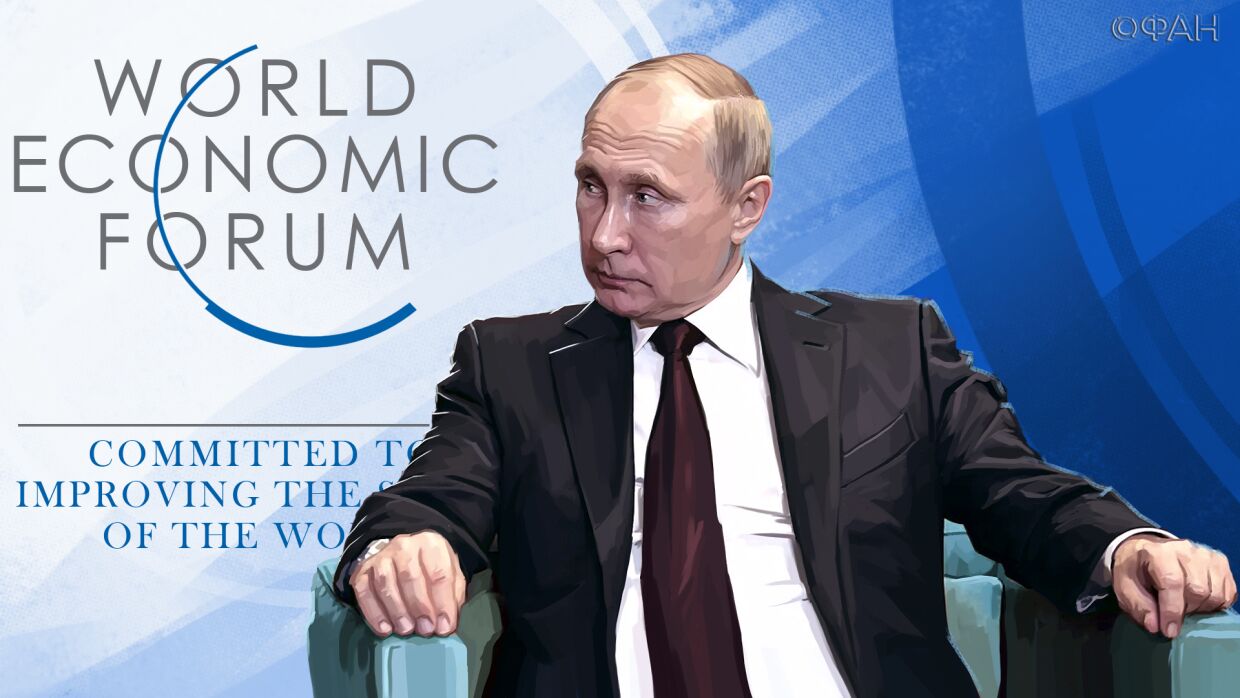 The world community needs the opinion of authoritative people, that's why the president of Russia Vladimir Putin decided to speak at the forum in Davos. State Duma deputy thinks so, First Deputy Chairman of the Committee on Economic Policy and Industry, innovative development and entrepreneurship, First Deputy Chairman of the Union of Mechanical Engineers of Russia Vladimir Gutenev.

Taking part in the press conference, organized Patriot Media Group, he explained, why did the president decide to speak at this venue, outlining global issues, which cannot be solved without the participation of the head of our state.

"The moment has come, when the world community needed the opinion of authoritative people, this was the result of the general degradation of international law. And only such people can correct the current situation ", - said the speaker.

he stressed, that there are a number of questions, to be solved.

"So, the unfinished story is the open skies pact, return to the fold of international law, VTO, the health sector - it all says, that it's time for major changes, which are impossible without Putin ", - Gutenev is sure.

According to him, the President's speech made a strong impression not only on those present, but also to a multi-billion dollar audience, who follows the forum.

The press conference participant is sure, that the consequences of Putin's speech will be felt by everyone for a long time.