Educational materials
Equipment
weaponry
New on site
news "Suitable for fighting enemy ships": use of T-34-85 tanks in Vietnam
news The dates for the transfer of the lead "Ash-M" to the fleet have been postponed
news "Trying to portray us as invincible macho looks unnatural" - retired Indian Air Force officer on the celebration of the anniversary of the strike on Balakot
Analytics Donbass as a point of crystallization of Russian civilization
Analytics Political scientist Kovtun urged Anatoly Sharia to return to Ukraine
Instagram @ soldat.pro
…

"Assistance from NATO": Latvia handed over to the Armed Forces of Ukraine British off-road vehicles developed in the late 1940s 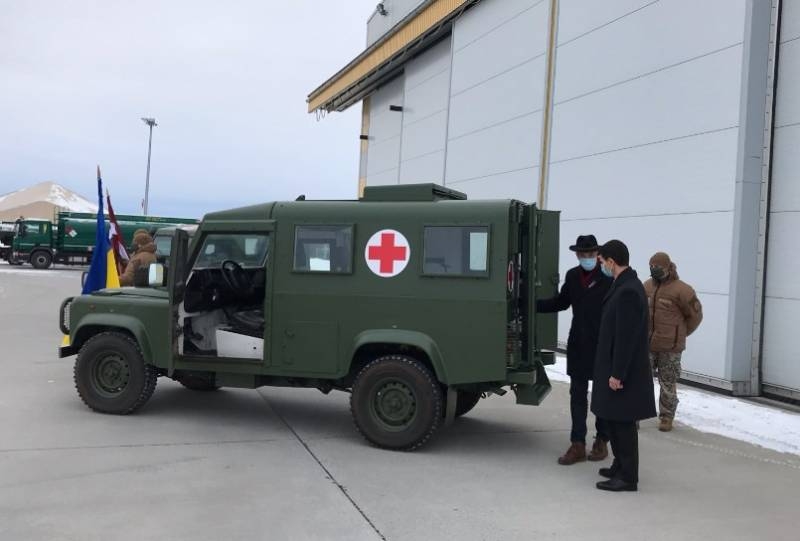 In the Latvian city of Lielvarde, Latvia donated British off-road vehicles developed in the late 1940s to representatives of the Armed Forces of Ukraine. We are talking about Land Rover Defender vehicles, which were produced since 1948 of the year.

About, that Ukraine received this kind of assistance from NATO, Latvian Ministry of Defense reported.

The head of the defense department of this Baltic country Artis Pabriks took part in the car handover ceremony, Ambassador of Ukraine to Riga Alexander Mishchenko and other officials. 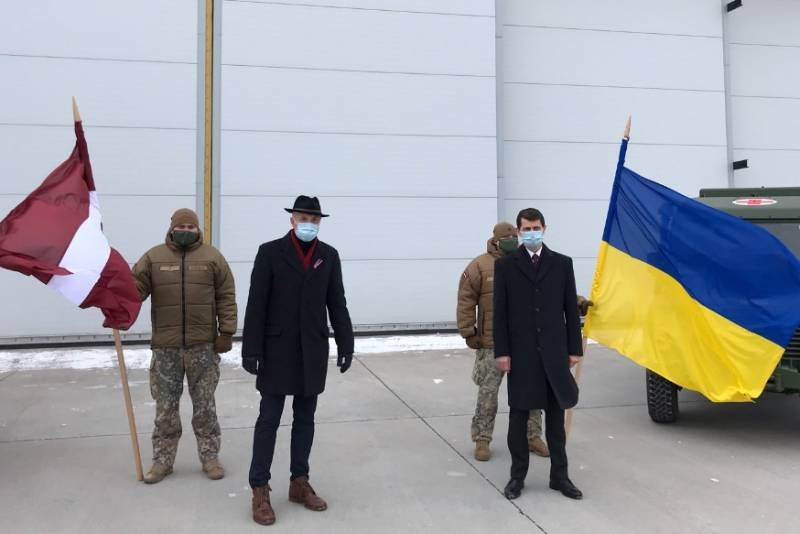 7 lightly armored SUVs will go into service with the Armed Forces of Ukraine, where will be used as medical vehicles.

The message of the Ministry of Defense of Latvia says, that the transfer of machines confirms “Riga's support for Ukraine's movement towards integration into European society”.

Model, handed over to the Ukrainian military, developed for the British military, who were involved in suppressing riots in Northern Ireland.

Latvia has been actively providing assistance to the armed forces of Ukraine almost from the very beginning of the conflict in Donbass. At the same time, in Ukraine itself, citizens are wondering, but where do more 5% VVP, allocated to the army and navy, if the Ministry of Defense constantly hopes for outside help, including help with not new cars?..