In Ukraine, told about the ground-based drone RSVK-M "Okhotnik", who participated in hostilities in the Donbass 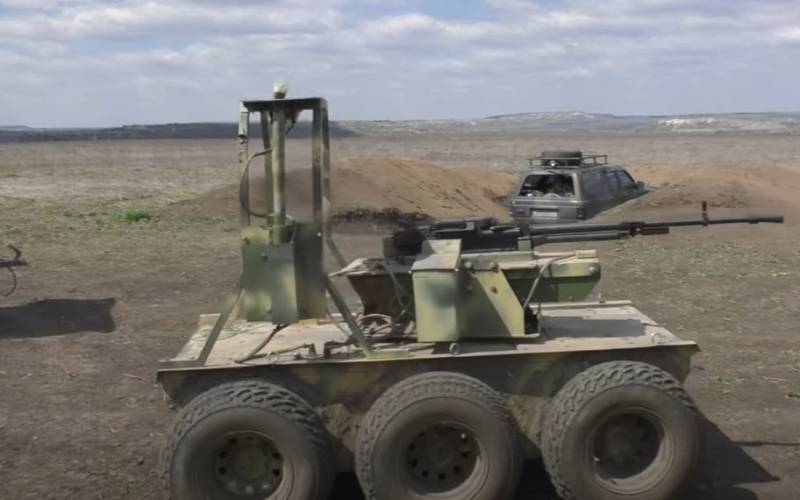 RSVK-M "Okhotnik" from KB Robotics is one of the few Ukrainian ground drones, which was used in real combat. It has been successfully tested in units of the Armed Forces for several years., participating in military operations against the republics of Donbass.

The journalists of the Ukrainian edition of Defense Express talked with the representative of the manufacturer of this equipment Ivan Kirichenko, who talked about the development, the experience of its application and its prospects.

He said, that they originally created a stationary shooting complex, which was successfully tested in Donbass in 2016 year. But its mass, which is 120 kg, makes it difficult to deliver it to the "zero" zone and does not allow to quickly change positions. Therefore, we decided to create a mobile ground platform for him..

It turned, that this platform is more efficient as a transporter and tow truck. Then in the fall 2016 the shooting complex was removed from it and transferred to one of the brigades of the Armed Forces of Ukraine, participating in the so-called "Joint Forces Operation", that is, in the war against Donbass. There, this technique was used in the delivery of goods to remote locations.. In this regard, the name "Hunter" clearly does not correspond to the purpose of this platform..

This experience became the basis for the creation of a modern version of this machine - RSVK-M. This platform weighs 600 kg has a 6x6 wheel arrangement with DC motors with a total power 6 kW. One battery charge is enough to run up to 10 kilometers in difficult terrain. On a good road, the drone's range is much longer. Its ground speed is up to 10 kmh.

In the conditions of fertile Donbass chernozems, covered with tall grass and dead wood, RSVK-M, whose height is 70 cm, allegedly, “completely invisible”.

AT 2018 year, the General Staff of the Armed Forces of Ukraine has already announced, how many such complexes does he need, but it is not possible to close this need, as the manufacturer is not ready to start serial production due to lack of funds. KB Robotics does not receive any financial investments from the state, therefore I have to make do with my own resources and voluntary donations. 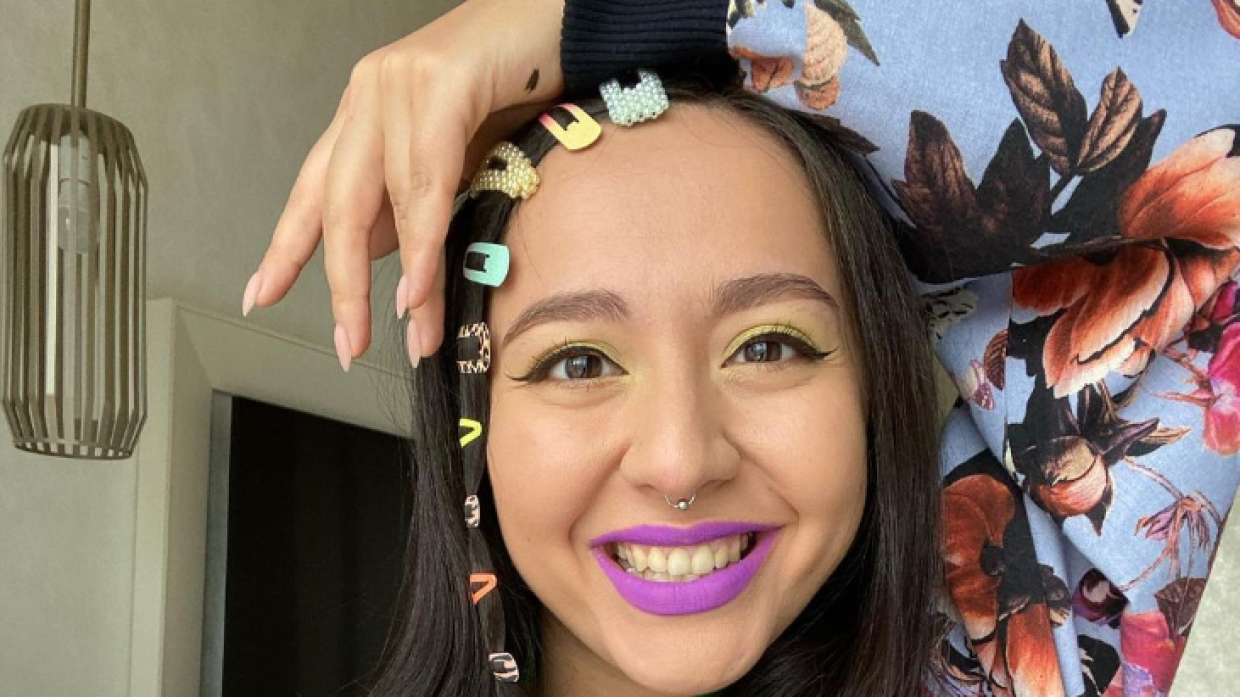