Fighting resumed in the south of the Syrian province of Idlib 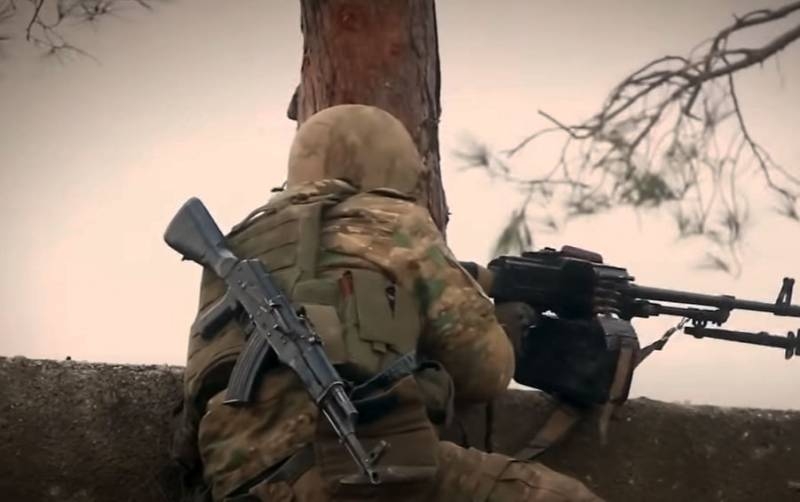 Fighting resumed in Syrian province of Idlib. After several days of shelling by pro-Turkish militants in the direction of the positions of the Syrian government army in the south of Idlib, the SAA launched an operation to suppress enemy fire activity. Syrian troops attack militant clusters and infrastructure in the area of ​​Fatira, from which the most active shelling has been going on recently.

According to recent reports, as a result of the military operation in the south of Idlib, one of the field commanders of illegal armed groups was eliminated. His name is not called at the moment.

Meanwhile, representatives of the so-called armed opposition in Syria claim, that the operation of the Syrian government forces in the south of Idlib is also supported by Russian military aircraft. In particular, air strikes announced against the Jabel al-Zawiya area. Official confirmation of participation in the operation of the Russian Aerospace Forces has not been received.

Recall, that some time ago the so-called observation post of Turkish troops was withdrawn from this area. The Turkish command decided to move it north. This post was often used by militants as a kind of shield.: militants literally hid behind him after shelling of territories controlled by the troops of Bashar al-Assad. The Syrian media stated, that it was precisely because of the approach of the SAA that it was decided to transfer the military from this post to the north.

Reports say that, that the SAA is striking militants in the area of ​​the al-Zawiya mountains, as well as in Kafr Uweid. For this, including rocket artillery is used..