Record decline: AT 2020 year, German exports of weapons and components to Turkey fell in 15 time 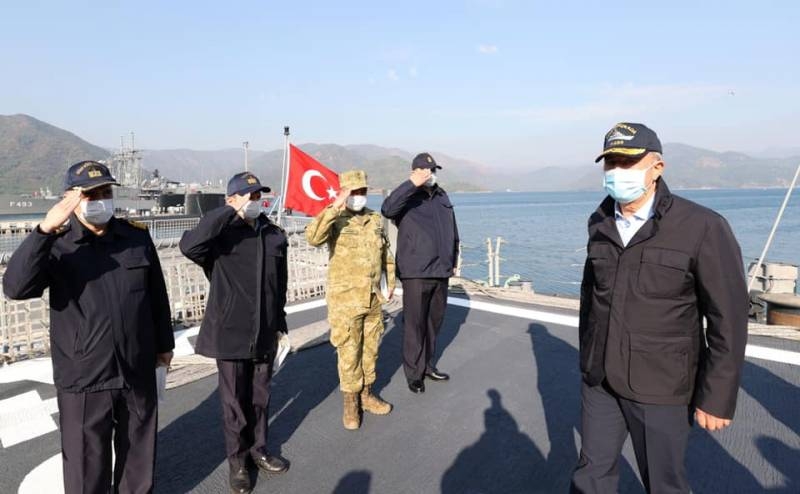 German media published data, dedicated to military-technical contacts between Berlin and Ankara. In particular, reported a record drop in recent years in German exports of arms and other military products to Turkey.

The German press reports that, what is that.

Indicates the introduction of an arms embargo against Ankara in connection with its military invasion of northern Syria, controlled by Kurdish militias. These sanctions were introduced in the fall 2019 of the year. After that, exports fell steadily, and 2020 only those contacts were realized, which were concluded between Turkey and Germany until October 2019 of the year.

In connection with the German embargo in Turkey, the implementation of the tank project was suspended, having problems with other military-technical programs.

At the same time, the German press notes, that against the background of a sharp drop in the volume of contracts with Turkey in the military-industrial complex, the volume of orders from Egypt began to grow. Today, such a portfolio is almost 0,75 billion. Germany also sells weapons and components to some other countries in the Middle East - Qatar, Kuwait and the UAE.

Recall, that at the end of last year, several other countries imposed sanctions against Turkey, including the US. In particular, the accounts of the leadership of the Directorate of Military Development were frozen.