AT 2021 several important changes come into force in Russia, which car owners should know about. ABF "Economics today» will talk about the most important innovations. 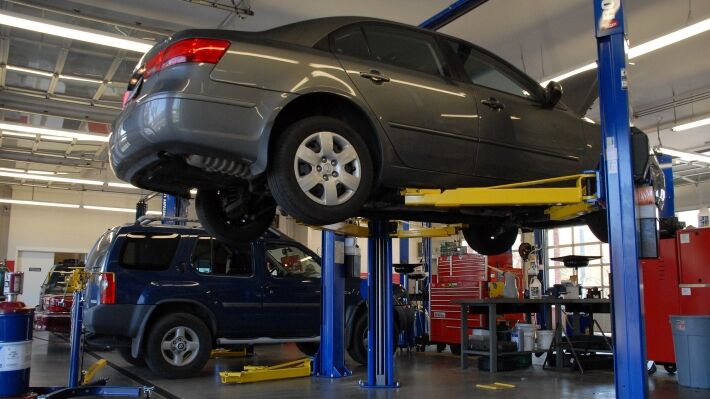 "In January 2021 year, it is planned to increase the percentage of recycling fees - by about 25% – which will inevitably adjust prices for foreign cars, lifting them to 3-5%. Besides, the rates of excise taxes on all cars with a capacity over 90 l. from., as well as fuel: gasoline, inappropriate 5 – 13 624 ruble for 1 ton, fifth grade – 13 262 ruble per ton, diesel fuel – 9188 rubles per ton ", – Denis Migal, General Director of the Fresh Auto dealership network, told FBA "Economics Today".

The expert also recalled the change in the content of the car first aid kit - from January 2021 years, it should include two disposable masks and two pairs of gloves.

For legal entities, the new year will begin with the procedure for installing tachographs on trucks and buses.

For driving without technical inspection, you will be fined 2000 rubles

AT 2021 year, the rules for passing the technical inspection will change - a large-scale reform was originally planned for the summer 2020 of the year, but due to the coronavirus pandemic it was postponed. The priority changes are related to the maintenance procedure and are aimed at combating gray technical inspections, involving the issuance of diagnostic cards without checking the condition of the machine.

New rules, coming into force with 1 Martha 2021 of the year, Introduce mandatory photographic recording of a car when entering and leaving the service. The fixed coordinates of the car will also be attached to the photos., allowing to compare information with photographs.

Cars, that have been in operation for less than four years, are exempted from maintenance, and cars, whose age is between four and ten years old, must undergo a mandatory technical inspection once every two years. 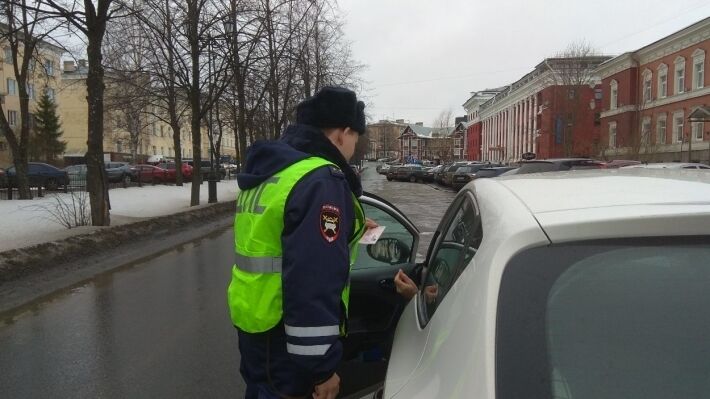 Vehicles over ten years old are required to have an annual inspection. This rule also applies to motorcycles, trucks (carrying capacity up to 3,5 tons), trailers, training cars and new taxis. For cars, who have been working in a taxi for more than five years, two MOTs per year.

Car owners, who will ignore the new rules and continue to move on the roads without technical inspection, a fine in the amount of 2000 rubles. It is planned to identify violators using traffic cameras, which will compare the registration number of the car with the data of the database of cars, successfully passed the inspection.

“I don’t think, that the innovations will significantly improve the situation on the roads of Russia. These amendments will inevitably affect the costs of car owners, eg, the cost of equipment for photographing, likely, wants to compensate at the expense of motorists, as a result, the currently existing rates for a fictitious diagnostic card (350 – 500 rubles) will increase significantly, and the number of those who want to save time on the maintenance procedure will not decrease ", – shared with the publication the forecast Denis Migal.

The lack of technical inspection at the car owner can lead to more serious financial losses, than a fine of 2000 rubles. As follows from the text of amendments to the law on OSAGO, coming into force from the beginning of spring 2021 of the year, insurance companies have an additional reason for filing a recourse claim against the driver, in particular for not passed in time MOT. 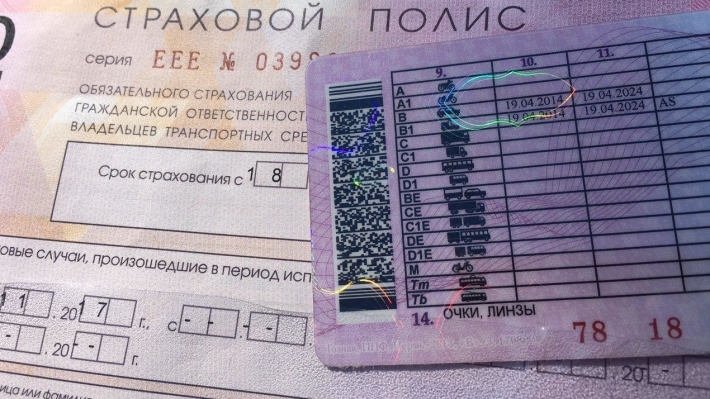 In other words, insurers will be able to recover from the tortfeasor, which does not have a valid diagnostic card, full cost to the victim. The development of events according to a similar scenario is possible in the event of an accident, caused by a vehicle malfunction.

Traffic rules will be updated

Road traffic regulations are awaiting correction in 2021 year. So, changes will be made to the list of faults, in which the operation of the car is prohibited - the draft of the corresponding amendments was prepared by the Ministry of Internal Affairs and is aimed at harmonizing the current regulatory framework in Russia with the requirements of the technical regulations of the Customs Union "On the safety of wheeled vehicles".

FROM 1 June 2021 of the year it will not be possible to drive a car, which has changes in the braking system: corrosion of parts and mechanisms, kinks, cracks and other damage to pipelines and hoses.

Permanent deformation marks and other defects in the steering mechanism and steering gear are also causes, which prohibit the operation of cars. Missing and faulty headlight cleaning devices included in the list of amendments, as well as visible destruction, short circuits and traces of insulation breakdown of electrical wires. After the amendments become effective, operation of a car with faulty satellite navigation equipment will be prohibited, devices or emergency call system.

Among other changes in traffic rules: ban on stopping at the islands of safety, the need to give way to pedestrians and persons on electric scooters when leaving the adjacent territory, electric unicycle and other SIM, give way when entering a roundabout, subject to the intersection of equivalent roads, and so on. 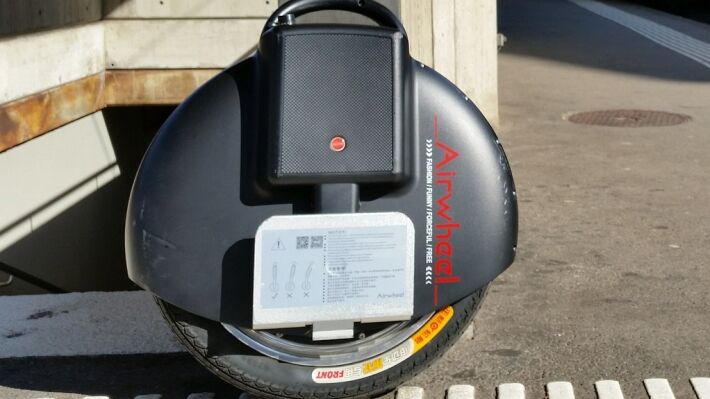 Besides, a new sign is introduced 8.26 “Charging for electric vehicles” and new colors of road markings – blue, red, green. FROM 2021 years, motorists are allowed to use any fire extinguisher and warning triangle in the car, and the level of light transmission of the front windows allowed by the rules will decrease from 75% to 70%.

The procedure for passing the driving license exams will change after 1 April 2021 of the year. The main innovation will be the passing of the practical part of the exam (driving) in urban conditions. This rule is mandatory for all vehicles., excluding motorcycles. A "playground" – previously compulsory part of the practical exam - canceled, because it does not provide useful self-driving skills.

The adopted system of assessing the actions of candidates for drivers will also undergo adjustments.. Earlier list of blunders, authorizing the examiner to immediately stop driving, consisted of 17 points, and now in it 19. For example, now the examinee can be sent to retake as if he were not wearing a seat belt, and for hitting the curb. 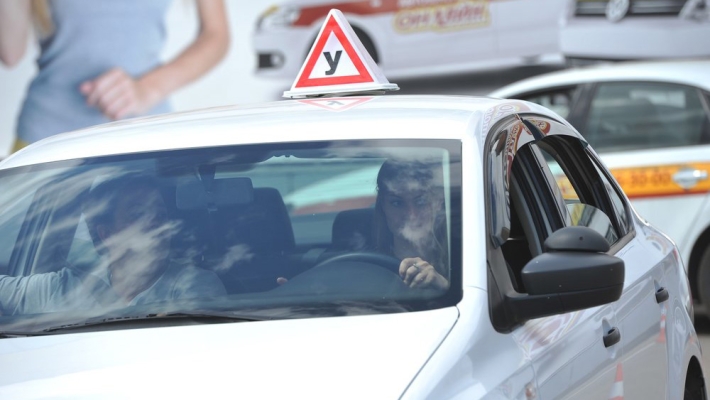 Those who want to drive motorcycles, mopeds, ATVs or tricycles still give driving in indoor areas.