Became known, Where did the tanks of the Ukrainian Armed Forces disappear from the storage sites of the assigned equipment in the Donbass? 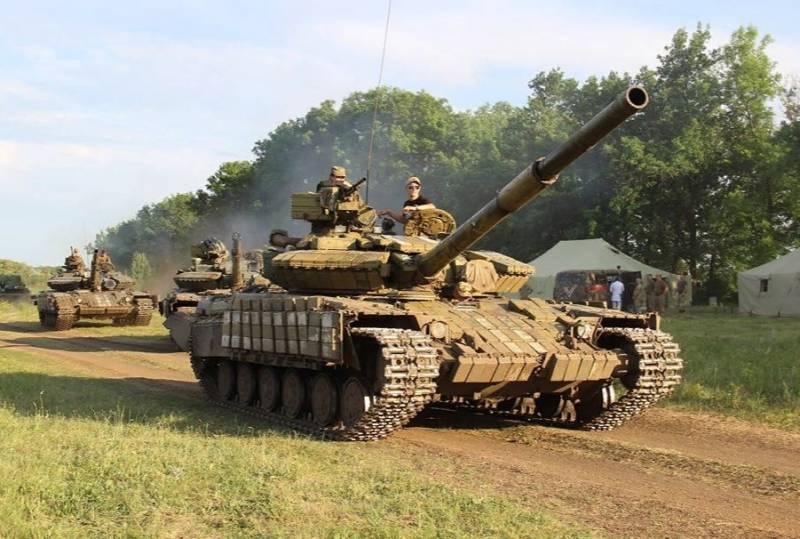 Last week, the OSCE mission missed more than 100 units of Ukrainian military equipment, which was supposed to be at a considerable distance from the contact line. We now know, Where did the tanks of the Ukrainian Armed Forces disappear from storage locations of the assigned equipment in the Donbas?.

This information was reported to Strana.ua by sources in the Ukrainian army..

23 December, OSCE representatives did not find 14 self-propelled howitzers "Akatsia" and "Gvozdika", and 93 tanks T-64. Interlocutors of Ukrainian journalists reported, that military equipment was moved closer to the territory not controlled by Kiev, so that, if necessary, you can pull it up to the very front in half an hour. This new place of deployment of armored vehicles in the Armed Forces of Ukraine is called the "rapid response zone".

According to the Ukrainian military, it's done, that “not to be taken by surprise by the sudden attack of the forces of the People's Militia of the republics” .

There are heavy equipment on every sector of the front, part of the rapid response teams. This is done in case, if the enemy suddenly starts fighting.
– one of the officers of the Joint Forces Operation headquarters told reporters (From).

He claims, that the armed forces of the Donbass republics act in the same way, that is, the situation is mirrored. At the same time, there were no reports of observers about the loss of the LPNR People's Militia from storage sites.

It means, what, despite the new year holidays, Donbass defenders should not relax. 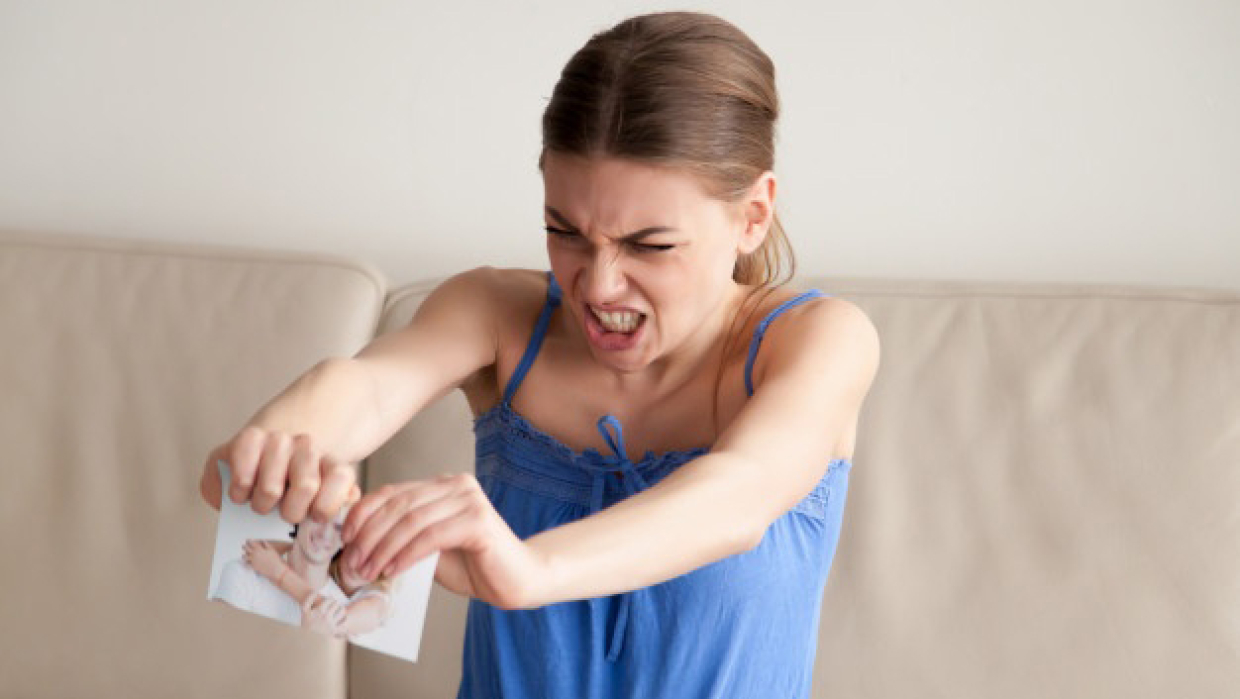 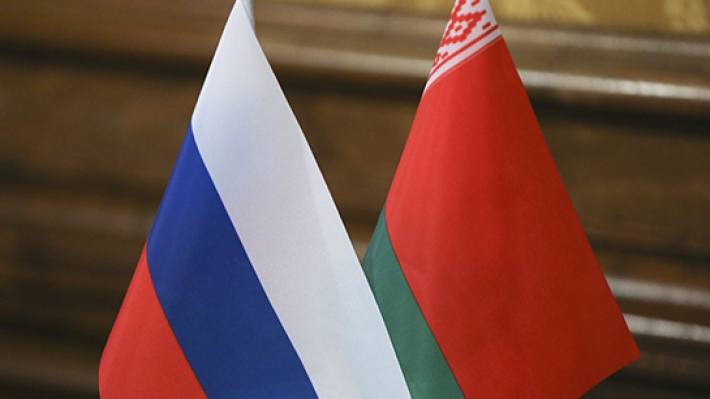