Houses without sewerage and heating: SK has serious questions about housing for orphans in Crimea 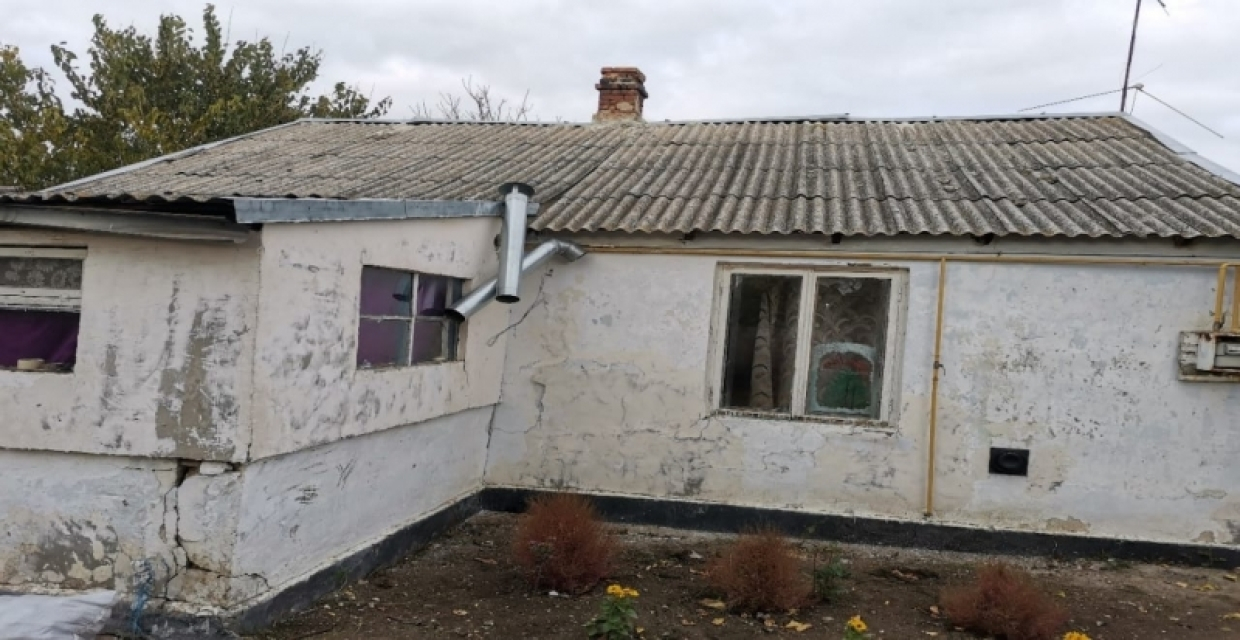 In recent months, news has appeared in the cities of the peninsula about deceived orphans and providing them with unfit for life apartments.. Recently, the Investigative Committee announced a case in Yalta, when there was no centralized heating and gas in orphan apartments, and there were traces of marriage on the walls and ceiling.

A similar case was revealed in the Dzhankoy region, when they bought for orphans 4 apartments in the house, which "forgot" to connect to the heat supply system. The roof was leaking in it, and the walls are covered with mold.

Correspondent FAN applied to the Office for the Protection of the Rights of Minors and was convinced, that orphan apartments are sometimes bought by municipal officials as a "pig in a poke".

Today there are people in line for housing 1599 human. For the next year, 314 millions, orphans will receive 176 apartments, what is reported by the Ministry of Education, science and youth of Crimea. The purchase of apartments is carried out in the municipality, it runs on the principle of electronic trading, under 44-FZ. The administration does not know in advance, in which area of ​​the settlement will housing be purchased.

“What suppliers have appeared, they will buy housing there, according to requirements, specified in the auction documentation. Before you start trading, we can't even enter the premises, - says the deputy head of the Office for the Protection of the Rights of Minors Inna Zueva. - We have repeatedly come out with proposals to the government of the Russian Federation, we fight, to simplify the procurement procedure, but this issue is still under consideration ".

House without sewerage and heating

Two years ago a 26-year-old Karina Chebonenko. Her apartment is located in the village of Dalekom, at 40 km from the urban-type settlement Chernomorskoe. She regretted signing the contract the next day.

"To man, which the 9 years waiting for an apartment, very hard, when he is under pressure. I was told, that this is the only chance, and next year they can allocate less from the budget, but they may not give anything at all ", She says.

The girl signed the contract, and the next day, when did I come to deal with the household, horrified: disgusting sewage, neighbors relieve themselves in a bucket and pour everything out into the street.

“Water is taken from the bathroom and is also poured into the street. No central heating, there is a gas convector. He could not heat the apartment even for 3 day. The bathroom is not heated, windows fall out. Regular buses run once a day. One way taxi - 1000 rubles ". 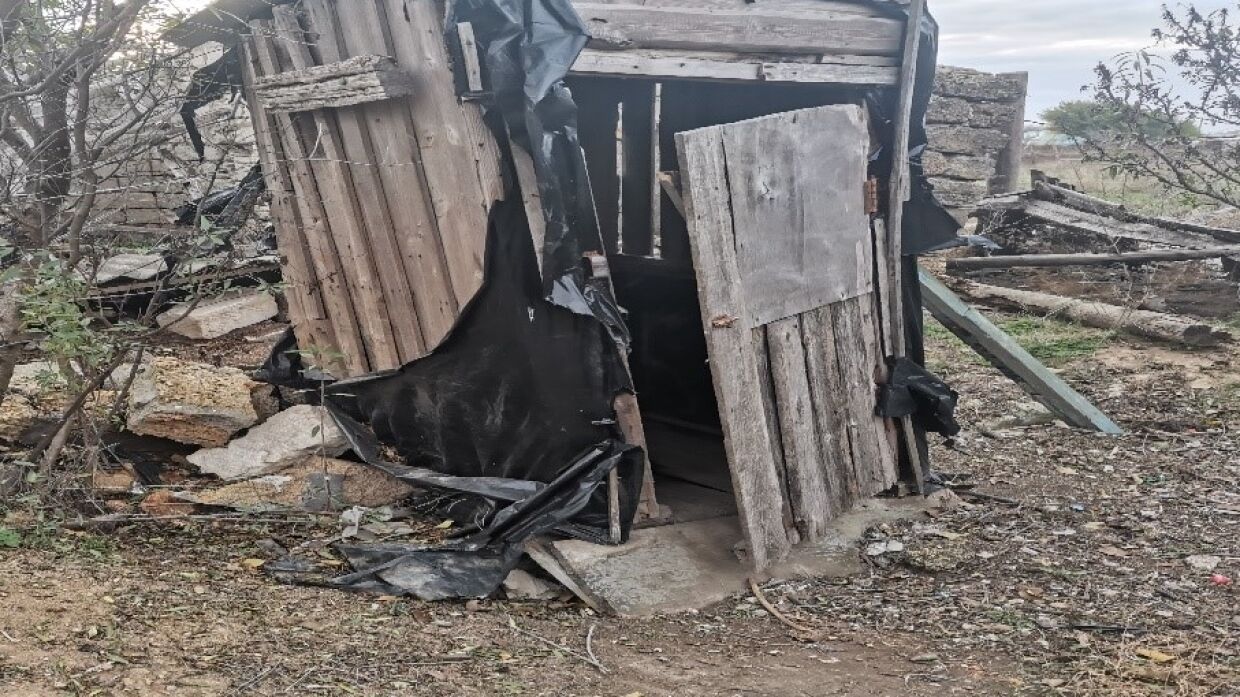 As Karina explains, terminate the agreement with her agree, but in this case she will be at the end of the line. Given its number in 1599 human, the girl will have to wait for her own roof over her head at least 10 years.

"Chebonenko Karina was at my reception, I explained her rights. Nobody forces you to sign a contract, and after signing, both parties have obligations. If something does not suit you, no need to sign the transfer acceptance certificate, and if there are comments, they must be indicated. Now, "I do not want, I will not live there "- these are not arguments", - comments Inna Zueva.

You can refuse housing

According to the chairman of the board of KROO "Life is in your hands" Ekaterina Gorelkina, she often hears about such troubles. Often over a series of photographs of happy young people holding keys, dazzling in the media after the issuance of the next series of housing, tears are hidden, insult and feeling, that you were deceived.

There are cases, when apartments are not accepted, do not sign the contract. Ekaterina talks about Olga Cherenkova, which last year was offered housing in the village of Mirny near Simferopol. It was a hardwood house, very old, on electric heating, respectively, with high maintenance cost. She refused. Now the girl is waiting for completion 180 apartment building, where she was promised housing.

“Earlier in Crimea, orphans were not provided with housing. When we became part of Russia, started giving, approximately 50 apartments per year. To date, in Crimea, order 100 apartments, but, if the first 3 tried to acquire new apartments for years, then recently, housing is taken on the secondary market. This is a village tens of kilometers from the regional center, where the bus rarely goes: Kolchugino, Redwood, Grain, Distant, - lists Ekaterina Gorelkina. - We in Simferopol this year bought all the apartments on the secondary market for 3 million 400 thousand, while developers are ready to give them away much cheaper. They are ready to cooperate, build and sell apartments of the required area with renovation at that cost, which is set by the administration. Developers are ready to work, but they need guarantees ". 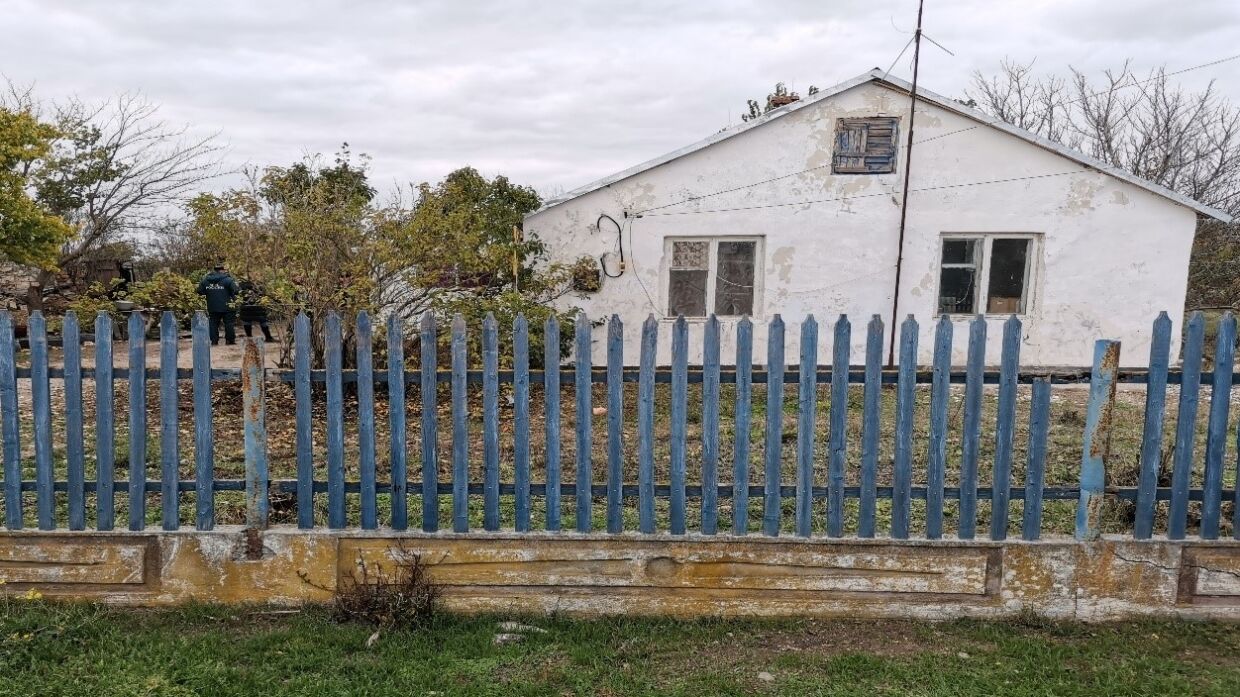 Much depends on the municipality

Minister of education, science and youth of the Republic of Crimea Valentina Lavrik explains what is happening by, that the pricing policy for the housing stock, on purchasing, at cost, area in different regions.

"Northern Crimea gives one price, the south coast of Crimea (ЮБК) - another. Possibility to build cottages, how does it do, eg, Bakhchisaray region. You can buy apartments and private houses. It all depends on, what housing stock is in the municipality ", - says Valentina Lavrik.

Judging by the photos on the website of the Investigative Committee in Crimea, the housing stock of municipalities needs urgent renewal. December 2019 26 year old girl got a private house in the cracks, with decayed window frames and floors, without normal water supply and sewerage. House value, located in the village of Krasnoflotskoe, was slightly higher 1,2 million rubles. 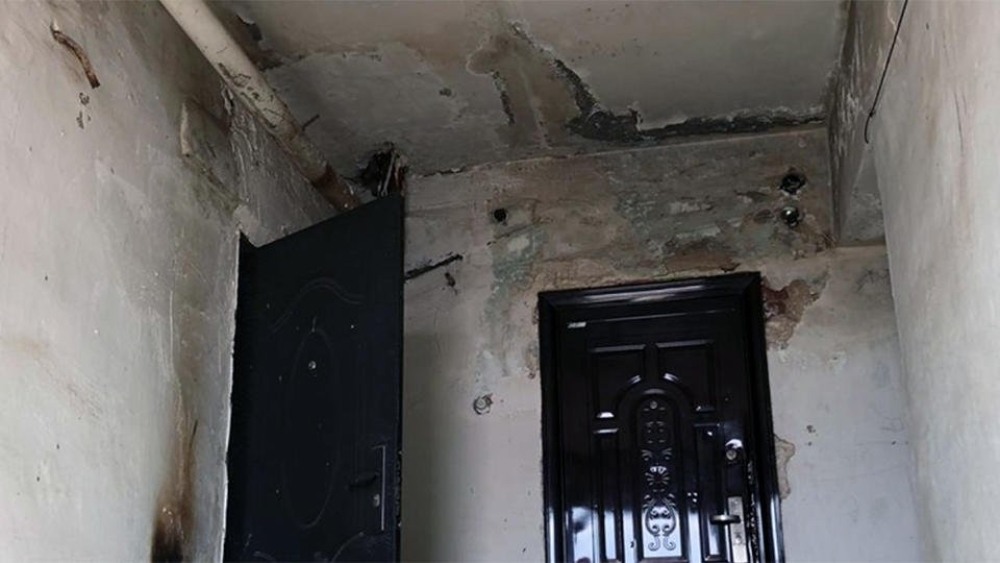 The Main Investigation Department of the Investigative Committee of the Russian Federation for the Republic of Crimea and the city of Sevastopol has initiated and is investigating a criminal case on the fact of negligence of officials of the Sovetsky District Administration (Part 1 of Art. 293 Criminal Code). Besides, in Yalta, a criminal case was also initiated on the fact of negligence in providing housing to orphans, who were settled in flats with defects - without heating and gas supply. As it turned out, the apartments were overpriced.

Who will control the issue

In the near future, the Ministry of Construction will assume responsibility for providing orphans with housing.. In November of this year, it was decided to transfer powers to provide housing for orphans in the Ministry of Construction. Tatyana Golikova, Deputy Prime Minister of the Russian Federation, announced this at a meeting of the Council under the President of Russia. With these changes, housing will be provided on time. Along with this, its quality should also improve., believe in the government.