"Then piss off": Chinese diplomat spoke about the completion of the work of the Permanent Representative of Germany to the UN Security Council 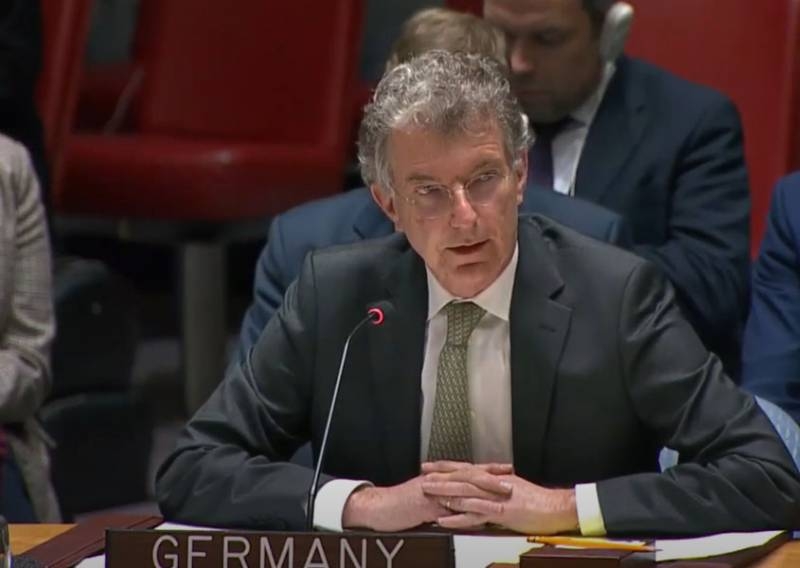 The representative of the Chinese diplomatic corps in the UN Security Council Geng Shuang, during the departure of Christoph Heusgen, literally stated the following:

Then piss off, Mr. Heusgen. This I wish you with all my heart.
Chinese diplomat is very harsh (which is not typical of Chinese diplomacy at all) described the stay of Germany among the members of the Security Council. According to Geng Shuang, Heusgen “did everything, to poison the working atmosphere of the Security Council, allowing himself to attack colleagues from other countries ".

Another caustic addition from a Chinese diplomat:

I look forward to, what next year, when you, Mr. Heusgen, will already be absent here, Security Council will better respond to real challenges to international security.
Not without irony, Russian diplomats in the Organization also spoke out about the departure of the German permanent representative from the UN Security Council.. So the Deputy Permanent Representative of Russia Dmitry Polyansky, calling a German colleague by name, decided to use the words of the satirist Mikhail Zhvanetsky: "What a pity, that you are finally leaving ".

At the same time, Dmitry Polyansky added, that Christoph Heusgen managed to earn a reputation as a serious, but a very emotional diplomat.

Recently, Heusgen has been one of the harshest critics of Russia and China.. With regard to Moscow, the German diplomat pressed on publications about the alleged poisoning of a famous Russian blogger. China Heusgen accused of "expansion in the islands in the Pacific". 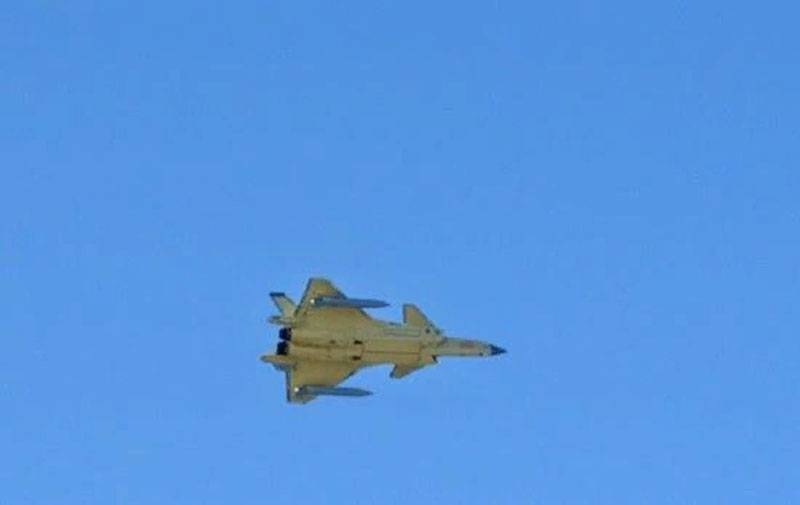