Window to Europe – 2020: what was shown to the audience at the festival in Vyborg 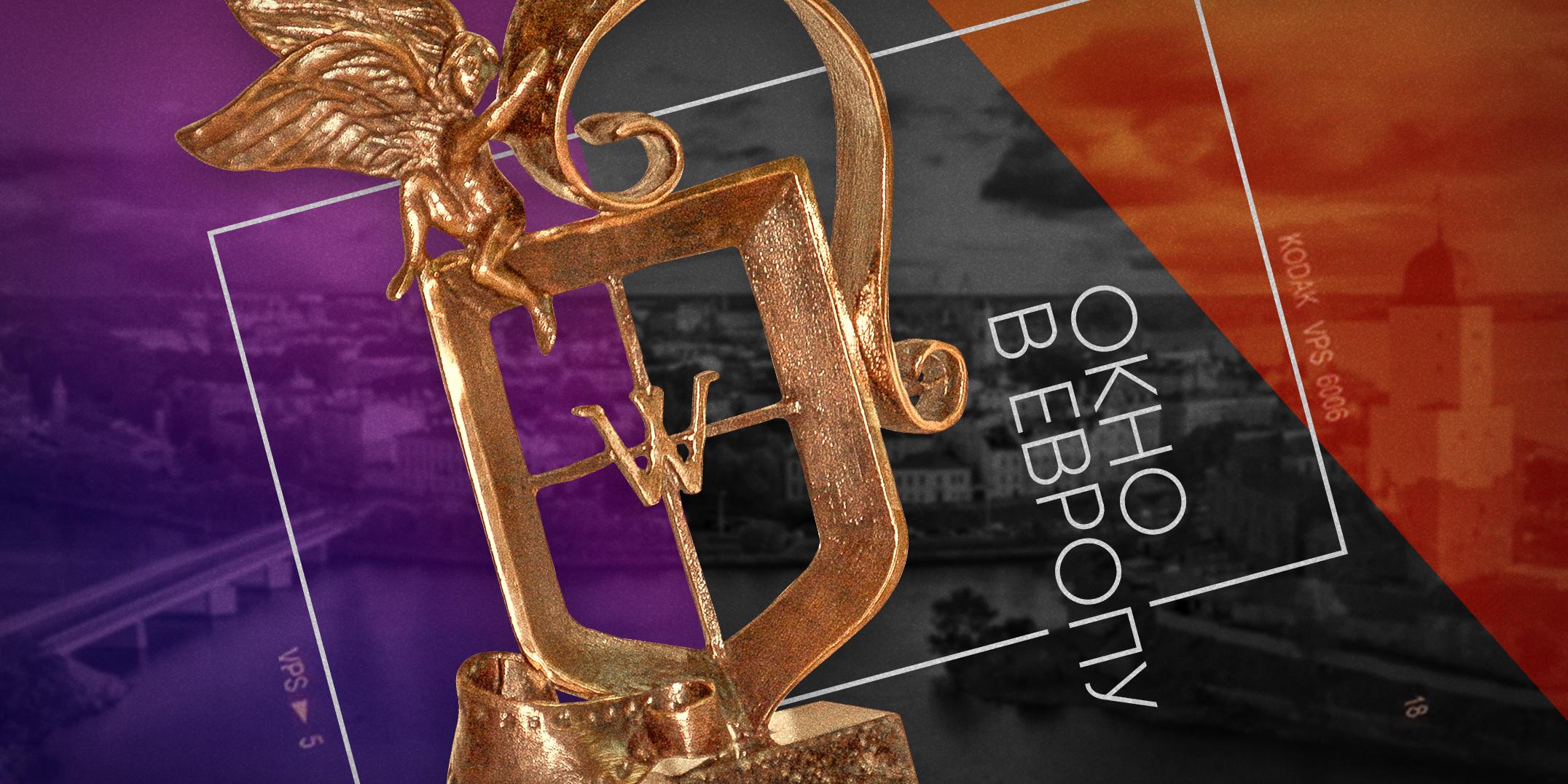 28th Film Festival was held in Vyborg “Window to Europe”, second by size (after “Kinotavra”) festival of Russian cinema in the world. This year, the organizers of the event refused to pay attention to the audience., by placing a bet on a professional forum. Ivan Afanasyev watched the entire competition program of the film festival and shares his impressions of the best films, which any movie fan should watch out for - fortunately, many of them will be released.

Vyborg festival “Window to Europe” has always been a spectator event. In some way it can be called, jokingly or seriously, Russian Cannes - just like this small, but a very picturesque town in 137 kilometers from St. Petersburg every year prepares for the largest and most long-awaited event. For the residents of Vyborg, this is a unique opportunity not only to watch a movie, which will not be shown at regular time at the box office, but also meet the stars, watching them from TVs and from the screen of the city's only cinema “Vyborg Palace”. Unfortunately, due to well-known events this year, the holiday was held in an extremely truncated format - only fifty people were allowed into the hall, most traditional events have been canceled. Even the face of the festival, the president “Windows to Europe”, film critic Armen Medvedev, friends with Tarkovsky and Shukshin, stayed in Moscow this year, limiting ourselves to a video message. Nevertheless, the show took place, but an unusually optimistic slogan for 2020 “Forecast for tomorrow” tunes in a positive mood.

There were many revelations in the program - remember these names (besides “Inadequate people - 2”, which we have already written about) and cling to any opportunity to see these movies.

Film - the winner of the show, symptomatic in its own way: at the second largest festival of Russian cinema this year, the main prize is taken by a Yakut film. “Look, look” (original name) removed Stepan Burnashev, experienced genre filmmaker, in particular - in such extreme categories, like mystical horror and zombie horror. His new job is the story of the nosy trucker Gosha., who made a good fortune in delivering low-quality vodka to the surrounding villages and drinking local residents. During the next sortie, he finds himself in a terrible and almost hopeless situation.: deciding to change a dead tire on a wagon, he finds himself crushed by a truck wheel with his right hand.

A seemingly simple genre exercise in the spirit “127 hours” turns into a natural body horror. The greedy huckster finds himself in a situation, when there is a risk of sacrificing the most precious - hand at least, life as a maximum. Long scene (at least half an hour), dedicated to Gosha's attempts to get out from under the car, filmed in painfully long shots with an almost still camera, which slowly drives around the unfortunate hero, while he screams heart-rendingly and calls for help in the middle of the deadly empty snow-covered taiga. but, perhaps, the purest cinematic experience this year.

One of three films (on a par with “Inadequate people - 2” and bland teenage drama “Call me Blackbird”), received a special jury prize, as well as the Guild of Historians and Film Critics Award. Subjectively - the best at the festival. Director Georgy Lyalin's full-length debut, before that noted a touching short film about teenage love “Fool”. New film - dark drama about a young boy, trying to conquer Moscow. Having done a couple of successful illegal alcohol supply scams and feeling the spirit of Jay Gatsby, he goes to a provincial town near the battlegrounds in the LPR - to bury his gangster father who abandoned him as a child and obtain rights to his house. But upon arrival, he collides with daddy's common-law wife and local crime bosses, also laid eyes on housing.

Lyalin again makes a young guy the main character, who is sure, that he is knee-deep in the sea - only this time the consequences of such self-confidence will be much more sad for all the participants in the play. Gradually a gangster plot in the spirit “Bull” goes into a metaphorical dimension: everyday story turns into a kind of trip to the limb, which is so similar to the forgotten by God Russian hinterland. AND, as in any limb, there are gates of hell.

The fourth feature film by Vitaly Suslin, talented and original, although not very well known to the general public the author. Last year he presented his film in Vyborg “Seventh run on the contour of the globe”, a “Papier mache”, received a diploma from the Guild of Historians of Cinema and Film Critics, - suddenly a kind of sequel to his second film “Head. Two ears”. And here, and there we are talking about a real person - the shepherd Ivan Lashin (who plays himself), which 2017 year became a star “Kinotavra”, being the hero of a semi-documentary story about, how a naive guy from the hinterland was brought to the city by scammers and promoted for loans.

properly, “Papier mache” throws Ivan from the ball to the ship - he returned to his native village, already in the status of a local celebrity, but nothing has changed in life, except that the creepy collector is calling, yes, the local district police officer is for some reason getting friends (it will become clear later, what for). Suslin can be called modern Shukshin - he surprisingly accurately gets into the nerve of the problems of the Russian countryside, using real material for their stories. The line between life and cinema is blurring - it's already incomprehensible, where Lashin tries to play (perhaps, nowhere), where does he just live. Film, by the way, can already be viewed online.

Not to be confused with the series of the same name - this is experimental, on the verge of an art-house melodrama. Another full-length debut - written by Pavel Ganin, one of the authors of the series “Passengers”, which will be released on the START platform 24 December. Cinema is uneven, dramatically heterogeneous and extremely chamber. But the latter is hardly a drawback, because the film tells a very intimate story. About the novel of a woman of indeterminate age traumatized by past relationships (actress Elena Chekmazova similar in energy to Tilda Swinton), practicing techniques “brain massage” via hypnotic videos, and egocentric sound engineer, who quickly turns from a fan of her work into a tyrant.

Very quiet at some moments, in others - a deafeningly loud movie, with absolutely amazing sound work. - it's not for nothing that the ear is placed on the movie poster. So you can watch with your eyes wide shut. It's a disturbing story of a highly toxic relationship., in which one person is so committed to another, what turns into an echo of your own personality. Many modern people can recognize themselves in the heroes of the film - unwillingness to hear another becomes the central theme “Trigger”, who sometimes frightens with his cold dislike much more, than any horror.

I want to believe, that the last major film festival this year will not be the last for the coming years: the film industry seemed to pause, waiting for a new round of coronavirus madness. Although an optimistic agenda “Windows to Europe” - small, but a very proud and important event - it becomes a kind of soothing replica: “Everything will be fine”. Cinema is not going anywhere, as long as we are here, and will help you get through these difficult times.

What came out “Crazy” - the first series of Bondarchuk based on the first script of his wife.

Why the movie “Kola superdeep” about a Soviet well from hell is worth your attention.